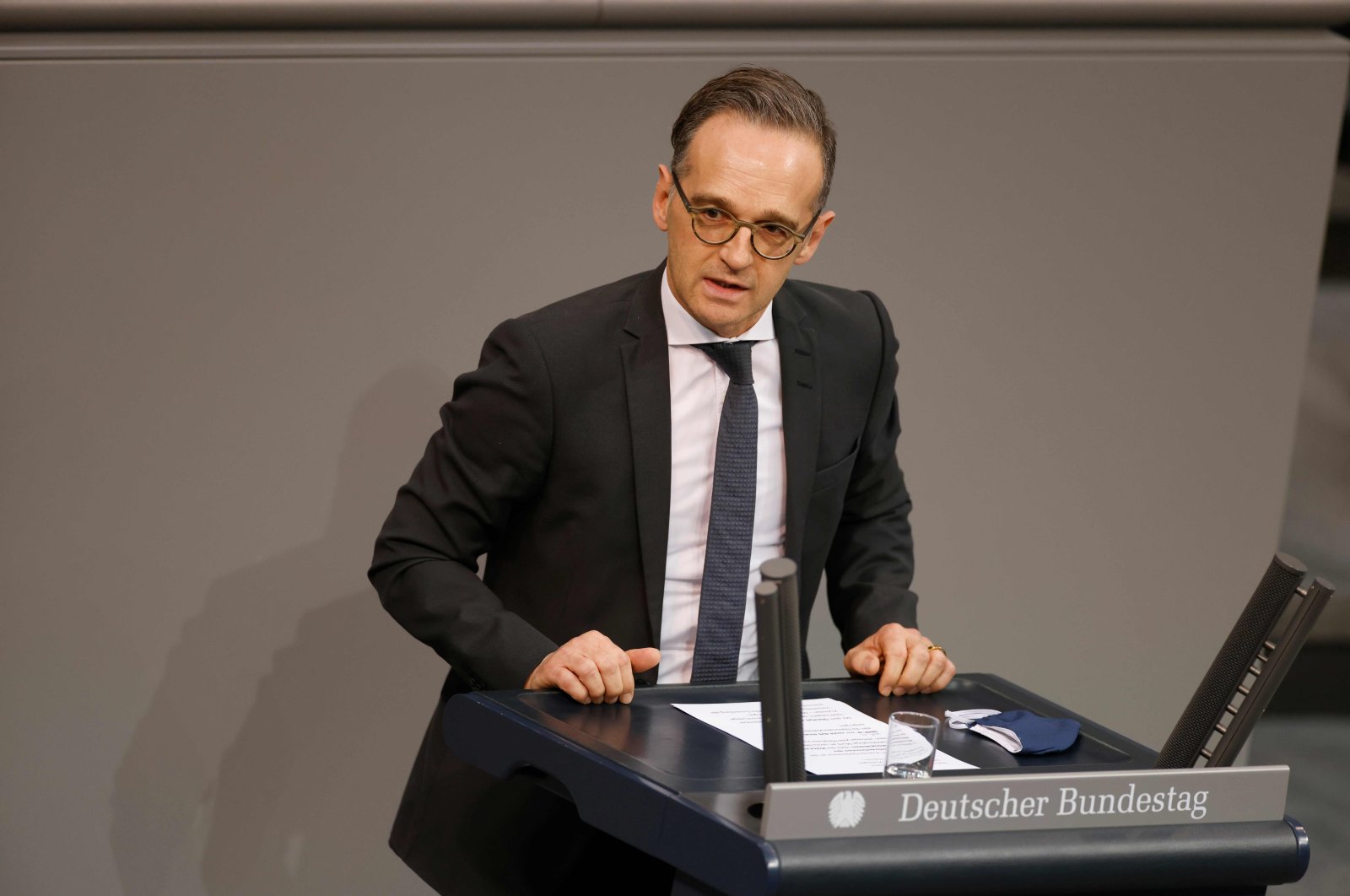 German Foreign Minister Heiko Maas plans to seek common ground with the United States after the U.S. presidential elections on Nov. 3 by proposing a "new deal."

"We will approach Washington quickly after the election with proposals, and propose a transatlantic 'new deal,'" Maas told the German Sunday newspaper Tagesspiegel am Sonntag.

A new common understanding of the global "rules of the game" is needed now, Maas added.

He named trade and climate protection as well as the coronavirus pandemic as areas in which purely national answers fall short.

"The future of the world will look devastating if we don't jointly tackle the big issues of our time," said Maas.

"We had to hear that Trump referred to China, Russia and the EU in one breath as the U.S.'s greatest opponents. This has to come to an end," Maas asserted.

He did not comment on whether he would want Trump or his challenger Joe Biden to win the election.

"It would be dangerous if, as foreign minister, I were to formulate personal wishes for the outcome of elections in other countries," he said.

It is not a German decision, but the democratic election of the Americans, he added, continuing, "We will then have to deal with every election result."