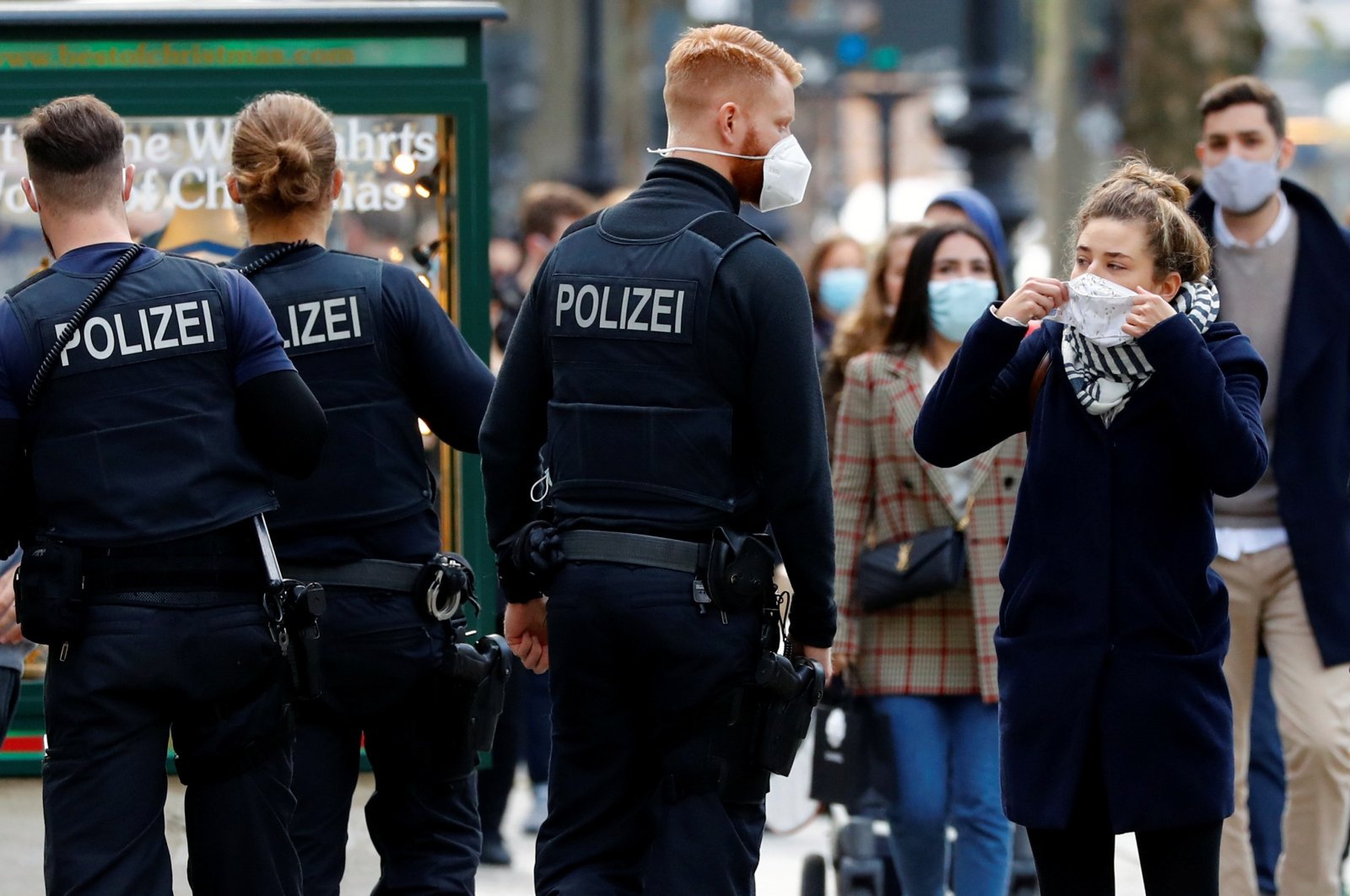 The head of a state-level domestic intelligence service in Germany has warned of increasing radicalization among the coronavirus deniers' scene.

Ahead of fresh protests by the Querdenken (Lateral Thinking) movement this Saturday in the city of Leipzig, Stephan Kramer told Redaktionsnetzwerk Deutschland that "the fourth wave, the discussion about booster vaccinations and tightening of coronavirus measures such as the extension of proof of vaccination or recovery regulations can lead to a new impetus for the (deniers)."

Kramer, who heads the Office for the Protection of the Constitution – the body responsible for monitoring and dealing with domestic security threats – in the central state of Thuringia, pointed out that beyond demonstrations, this can also be seen in internet comments.

"We are experiencing online bullying, insults, physical attacks and ultra-aggressive behavior all over the country," Kramer said.

This is now the order of the day across the country, he said. The fourth wave of the pandemic as well as "communication deficits and contradictions in politics, for example regarding booster vaccinations" are prompting the scene to feel validated and "further fuelled."

The Querdenken movement, which is made up of COVID-19 deniers, right-wing activists and anti-vaccination campaigners, has staged many large-scale protests during the pandemic, at times turning violent.

On Saturday, a group called "Movement Leipzig" wants to demonstrate against government-imposed anti-coronavirus measures in Leipzig, the largest city in Saxony, which is next to Thuringia.