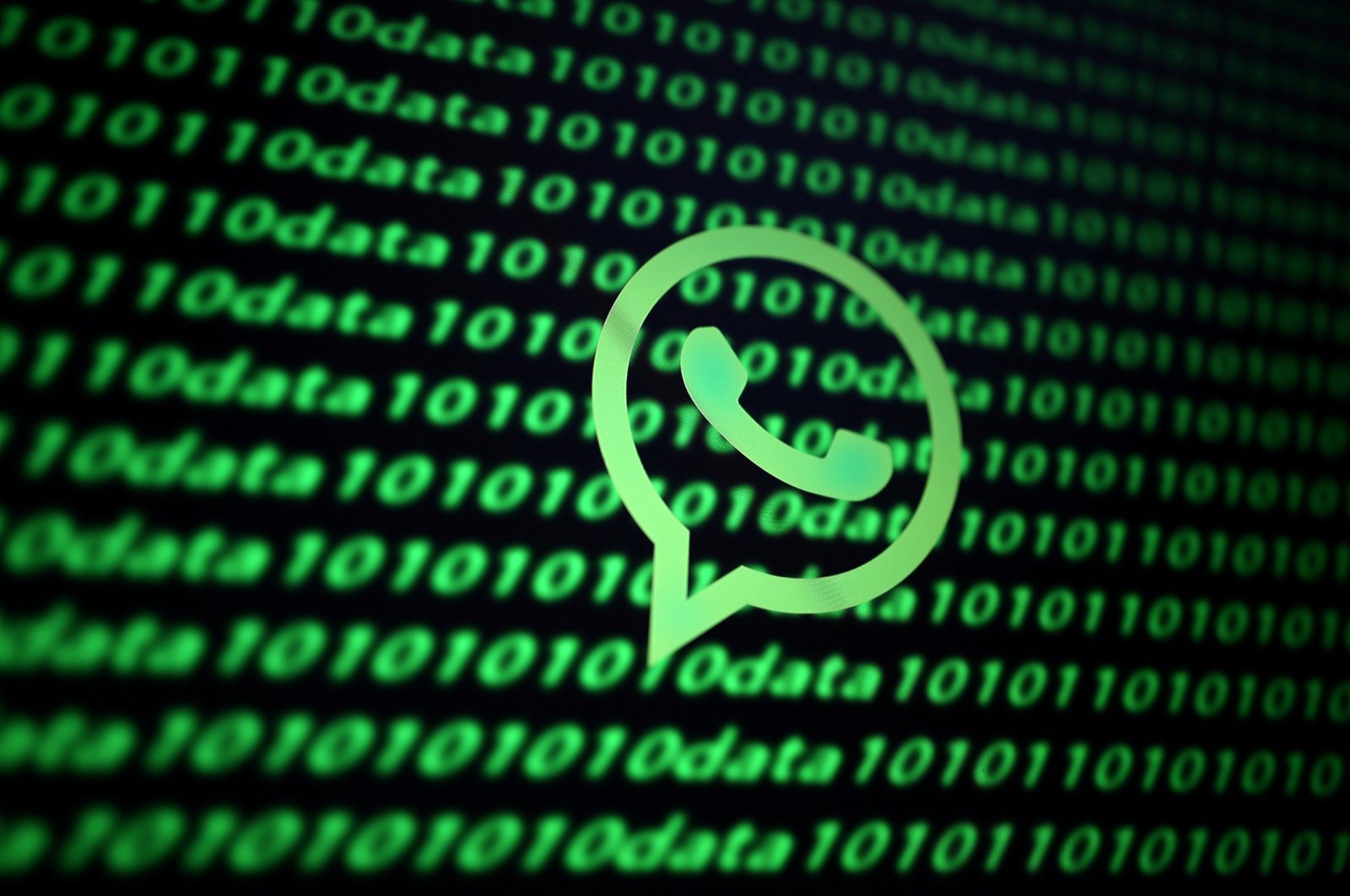 This illustration shows the Whatsapp logo with binary codes in the background. (Reuters Photo)
by DAILY SABAH
Jul 22, 2020 10:04 am

Deutsche Welle reported by citing articles in WDR and BR media outlets that Germany’s Federal Criminal Police Office (BKA) attains the information of suspects via "Whatsapp Web." The police have reached contact lists, written and voice messages and can easily download them, the reports added, which predicated on the internal correspondence of security forces.

The BKA rejected to comment on the issue, saying the proceedings about tracking suspects cannot be shared with the public.

Reports also noted that BKA started to breach personal data for the first time after a terrorist attack in Berlin in 2016. It is said the security forces have been using this method since.

Whatsapp was purchased by Facebook in 2014 for $19 billion. The social media giant was previously fined for data breach cases, including the Cambridge Analytica scandal.