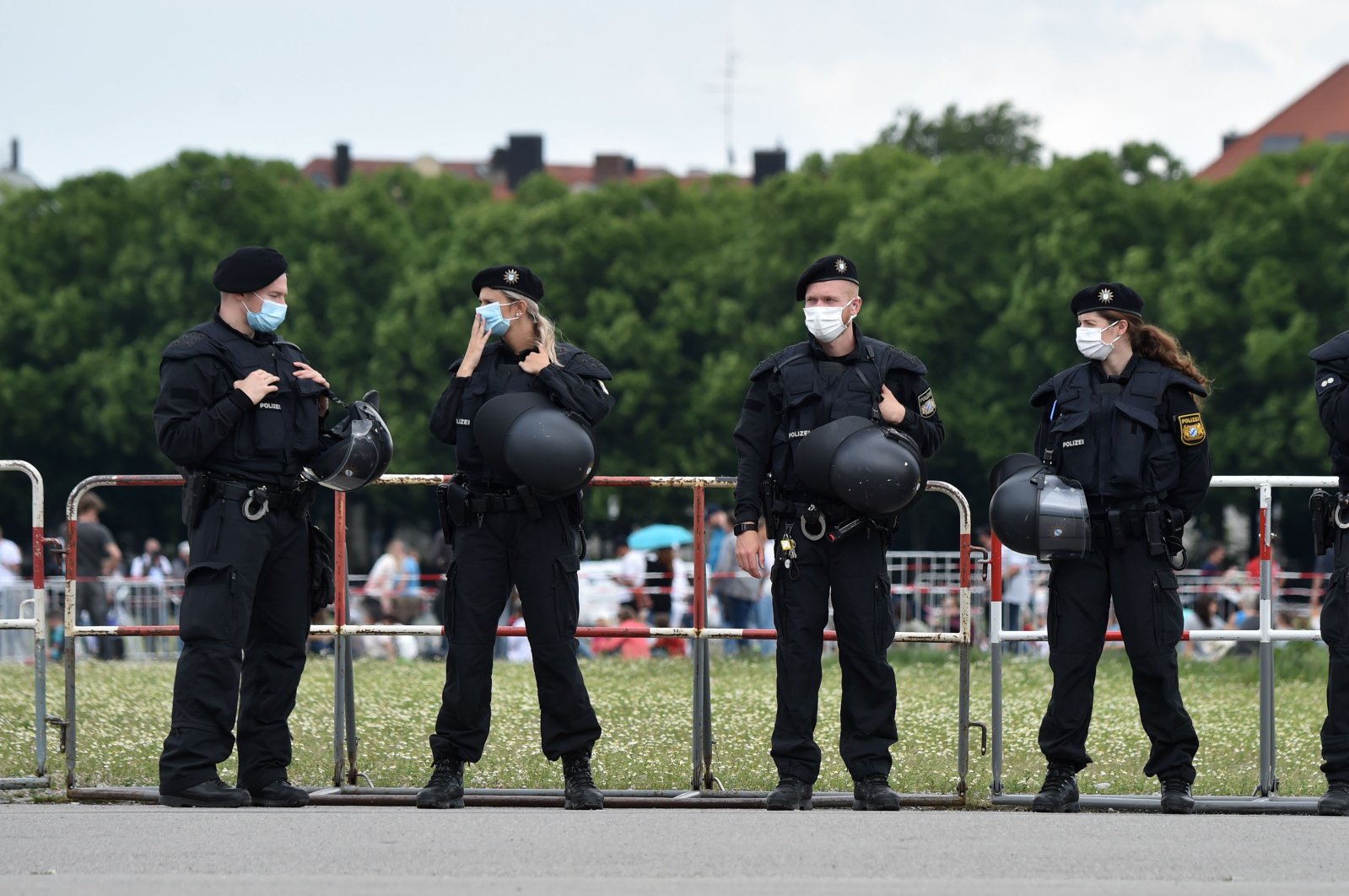 German police have conducted raids on Wednesday at more than two dozen addresses linked to a far-right group banned by the Interior Ministry as the country saw a spike in far-right crimes. Police retrieved weapons, as well as forged passports and driver licenses during raids across the states of Baden-Württemberg and Hesse, as reported by Deutsche Welle.

The extremist group, known as "Reichsburger," is considered a terrorist organization in Germany where its members procure arms and ammunition. Reichsburger members do not recognize the modern German state as legitimate, citing technicalities about the fall of the Nazi Third Reich in May 1945. The Reichsburgers have no leadership or "cells" but are loosely associated with each other only by their common ideas that aren't even concrete. In a 2016 shootout, a Reichsburger-linked man killed an officer and wounded two more. He was later sentenced to life in prison.

The Hanau attack ignited the debate over the seriousness of far-right terror threats often ignored by authorities. It was one of the worst acts of terrorism with racist motives in recent memory. Authorities registered more than 41,000 politically motivated crimes in 2019, ranging from hate speech to bodily harm, arson and murder, a rise of 14.2% in 2018 and the second-sharpest jump since records began in 2001. Crimes committed by members of the far-right scene grew 9.4%, and accounted for more than half of all politically motivated crimes. Interior Minister Horst Seehofer described the rising trend in far-right crimes as a "great concern."