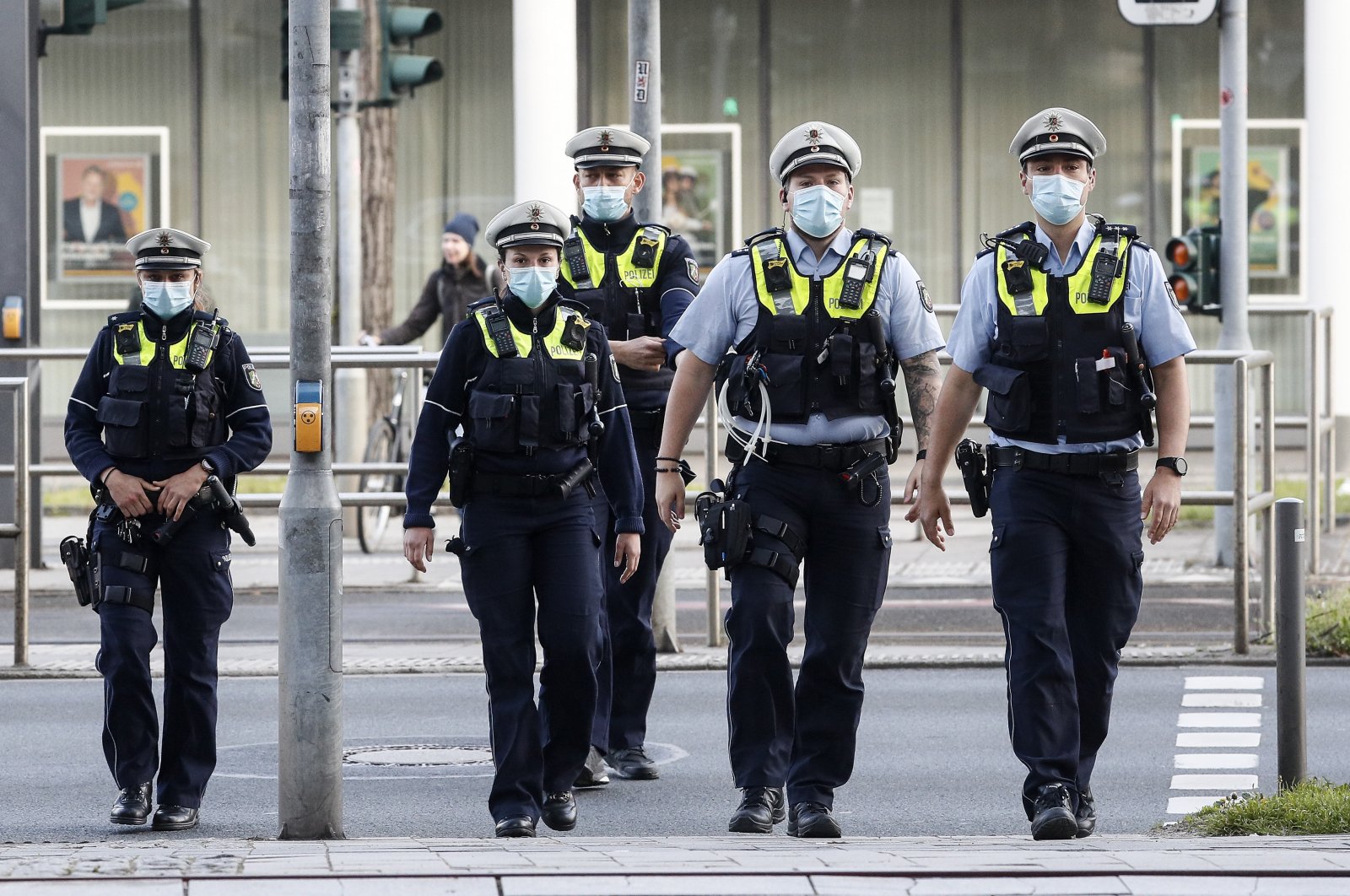 German police have seized property and assets worth about 1.5 million euros (1.8 million dollars) in early morning drug raids on Thursday in six cities across the western part of the nation.

Two arrest warrants were issued and 21 premises were searched during the raids in cities in the nation's most populous state North Rhine Westphalia. Police said special units were deployed in the raids in Dusseldorf, Meerbusch, Kaarst, Neuss, Huerth and Gelsenkirchen.

The large police operation came in the wake of an organized crime case being prepared by state prosecutors in North Rhine Westphalia involving alleged illicit trafficking in narcotics and other offenses.

Earlier in June a global ploy using an encrypted communications platform developed by the FBI triggered a series of raids and arrests around the world, inflicting an "unprecedented blow" on criminal groups.

Operation Trojan Shield involved police swoops in 16 nations. More than 800 suspects were arrested and more than 32 tons of drugs, including cocaine, cannabis, amphetamines and methamphetamines, were seized along with 250 firearms, 55 luxury cars and more than $48 million in cash and cryptocurrencies.

The seeds of the operations were sown when law enforcement agencies earlier took down two other encrypted platforms, EncroChat and SkyECC. That meant crime gangs that traffic drugs and organize underworld hits around the world were in the market for new secure phones. The FBI had just what they needed: an app called ANOM that was installed on modified mobile phones.

"There was a void that was created by a lack of these encrypted platforms,” said Calvin Shivers of the FBI, according to remarks carried by The Associated Press (AP). "So that created an opportunity for collaboration with our international partners to not only develop the specific tool but also to develop the process of gathering the intelligence and disseminating the intelligence.”

The app formed the backbone of Trojan Shield, an operation led by the FBI that also involved the U.S. Drug Enforcement Administration, the European Union police agency Europol and law enforcement agencies in more than a dozen countries.