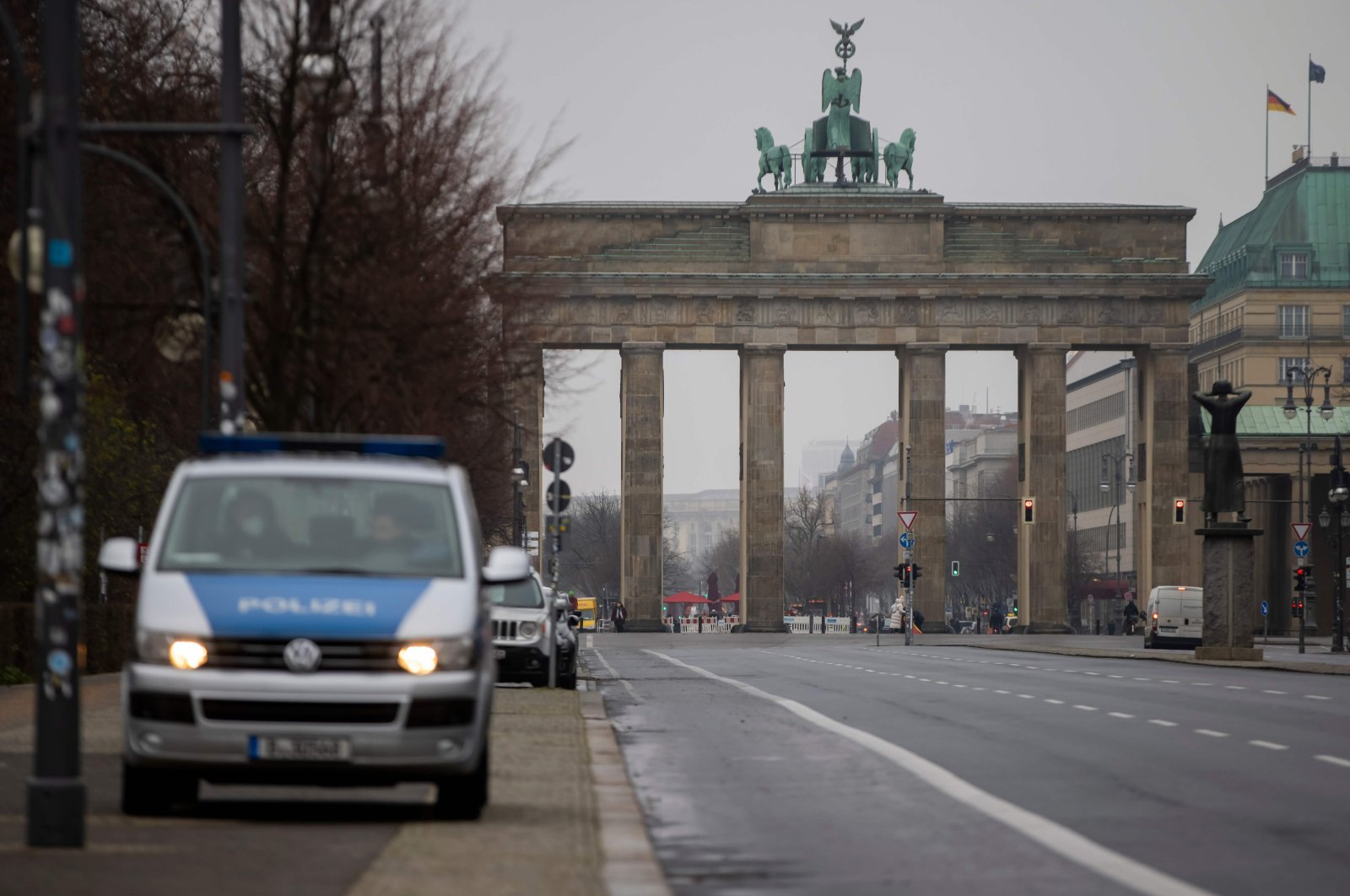 A German-led police operation has taken down the "world's largest" darknet marketplace, whose Australian alleged operator used it to facilitate the sale of drugs, stolen credit card data and malware, prosecutors said Tuesday.

At the time of its closure, DarkMarket had nearly 500,000 users and more than 2,400 vendors worldwide, as the coronavirus pandemic leads much of the street trade in narcotics to go online.

Police in the northern city of Oldenburg "were able to arrest the alleged operator of the suspected world's largest illegal marketplace on the darknet, the DarkMarket, at the weekend," prosecutors said in a statement.

"Investigators were able to shut down the marketplace and turn off the server on Monday," they added, calling it the culmination of a monthslong international law enforcement operation.

A total of at least 320,000 transactions were carried out via the marketplace, with more than 4,650 bitcoin and 12,800 monero – two of the most common cryptocurrencies – changing hands, prosecutors said.

At current exchange rates, that represented turnover valued at 140 million euros ($170 million). The marketplace offered for sale "all kinds of drugs" as well as "counterfeit money, stolen and fake credit card data, anonymous SIM cards, malware and much more."

A 34-year-old Australian national believed to be the DarkMarket operator was arrested near the German-Danish border, just as more than 20 servers it used in Moldova and Ukraine were seized.

"Investigators expect to use the data saved there to launch new probes against the moderators, sellers and buyers of the marketplace," prosecutors said. The prime suspect was brought before a judge but declined to speak. He was placed in pretrial detention.

The German prosecutors said DarkMarket came to light in the course of a major investigation against the Dutch web-hosting service Cyberbunker, which is accused of being a haven for cybercrime and spam. German authorities said Cyberbunker hosted DarkMarket for an unspecified time.

The secret "darknet" includes websites that can be accessed only with specific software or authorizations, ensuring anonymity for users. They have faced increased pressure from international law enforcement in recent months.

The EU narcotics agency sounded the alarm in September that the pandemic was failing to disrupt drug smugglers and dealers, as users and sellers were using the web for their supply.

While street dealing had been affected by restrictions during the height of the pandemic, it said consumers and dealers had been turning to online "darknet" markets, social media and home delivery.

Also in September, a global police sting netted 179 vendors involved in selling opioids, methamphetamine and other illegal goods on the internet underground, in what Europol officials said at the time put an end to the "golden age" of dark web markets.

Some 121 suspects were arrested in the US, followed by 42 in Germany, eight in the Netherlands, four in Britain, three in Austria, and one in Sweden. That so-called Operation DisrupTor followed a law agency shutdown in May 2019 of the Wall Street Market, the second-largest dark web exchange, which had more than 1.1 million users and 5,400 vendors.