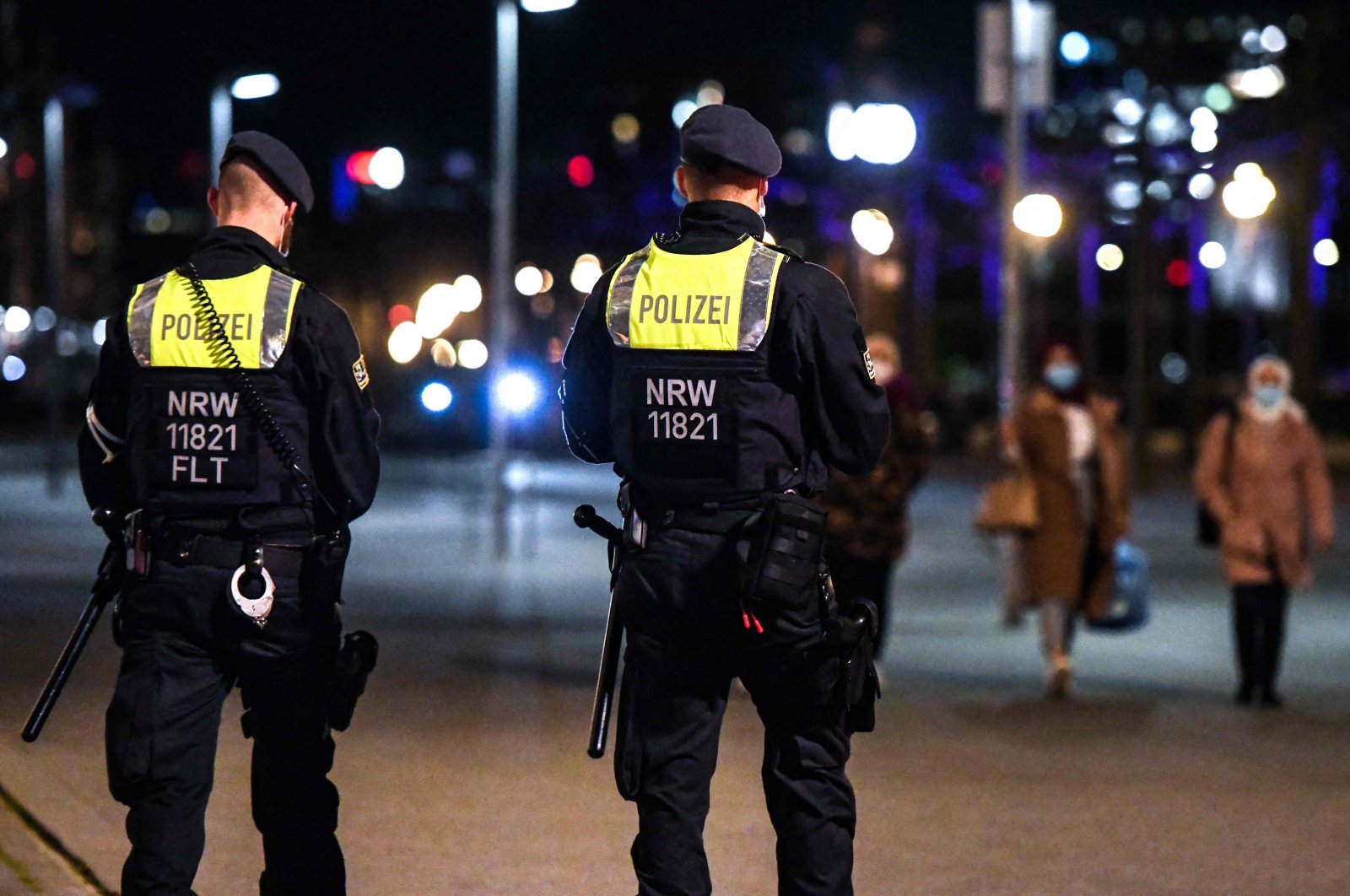 A victim of police violence living in Germany's Duisburg said on Sunday that the ordeal reminded him of George Floyd's murder as he struggled to breathe like the slain American.

“I felt like I couldn’t breathe for a moment and the George Floyd murder popped up in my mind,” businessperson Emre Tümsek said in a statement to Demirören News Agency (DHA).

“I heard noise outside and went there. As I was trying to figure out what was going on, the police inflicted violence on me and beat me up while my employees were watching,” he said.

“Later on, they kept me in a cell, with a mask and handcuffed behind my back for four hours,” he added.

Tümsek further added that he will pursue legal action in light of the incident.

“I will fight for my rights both as a German and a Turkish citizen. I will never forget what they did,” he said.

Floyd, 46, was arrested in Minneapolis, Minnesota, after reportedly attempting to use a counterfeit $20 bill at a local store.

Protests first erupted a day after Floyd's death in a confrontation with police, which was captured video and widely shared. In the video, Floyd can be seen pleading as Officer Derek Chauvin presses his knee against his neck. As the minutes pass, Floyd slowly stops talking and moving.

Recently, Chauvin was found guilty on all three charges in Floyd's murder.