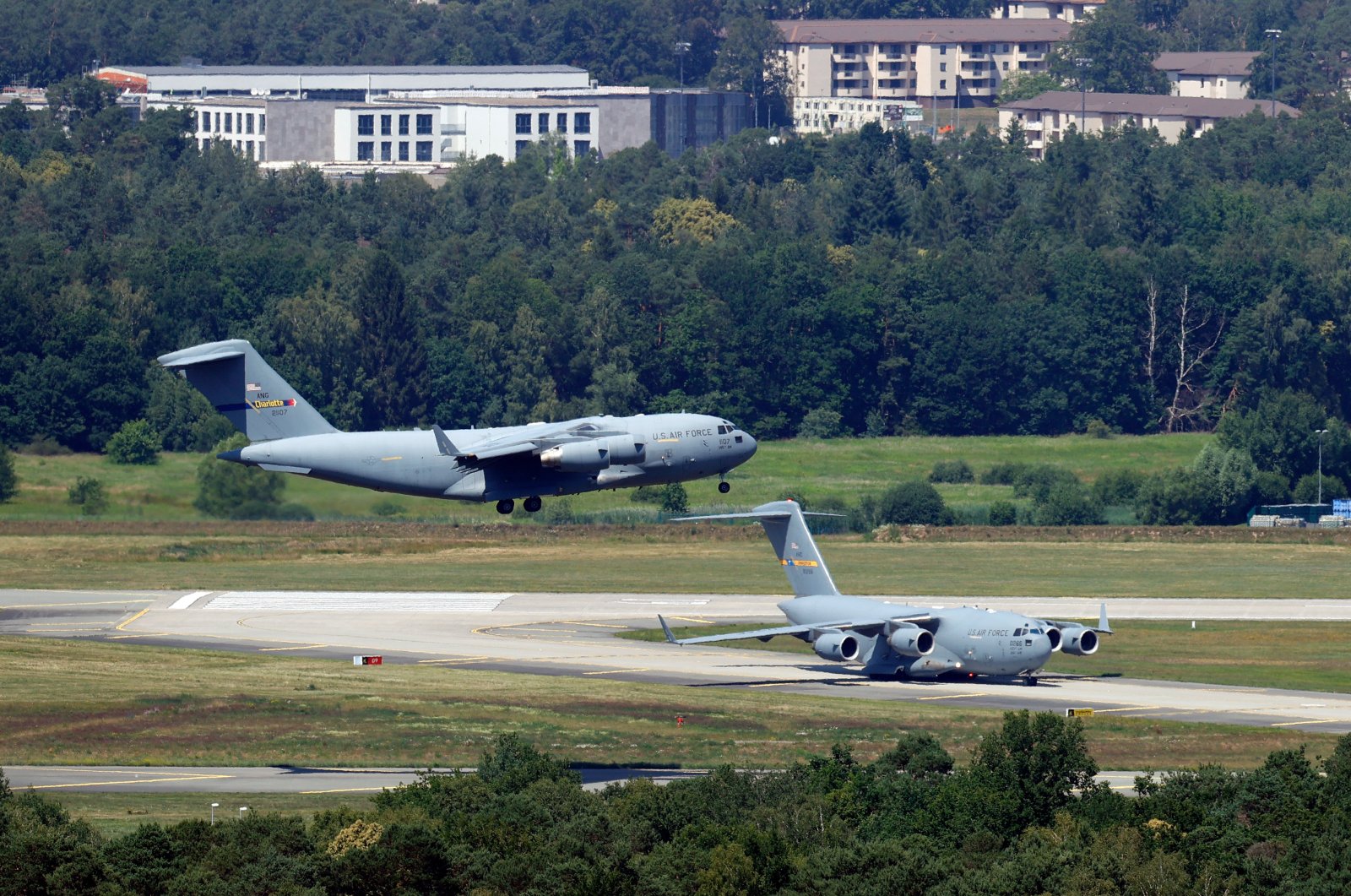 Trump said last month he would slash the number of U.S. troops stationed in Germany by 9,500 to 25,000, citing anger with Germany for not sticking to NATO targets on defense spending and for treating the U.S. "badly" on trade.

The decision has caused consternation in Berlin and inside NATO over fears it could undermine the alliance's deterrence capabilities in the face of a resurgent Russia.

In a letter to 13 U.S. Senators and Congress members, the premiers of Baden-Wuerttemberg, Bavaria, Hesse and Rhineland-Palatinate asked them "not to sever the bond of friendship but to strengthen it" by maintaining the U.S. troop presence.

With their bases, combat units, military hospitals and other key infrastructure, the U.S. armed forces in Germany form "the backbone of U.S. presence in Europe and NATO's ability to act," read the letter seen by the Stuttgarter Zeitung and Stuttgarter Nachrichten newspapers.

The four regional states are all home to U.S. military bases.

Germany hosts more U.S. troops than any other country in Europe, a legacy of the Allied occupation after World War II.