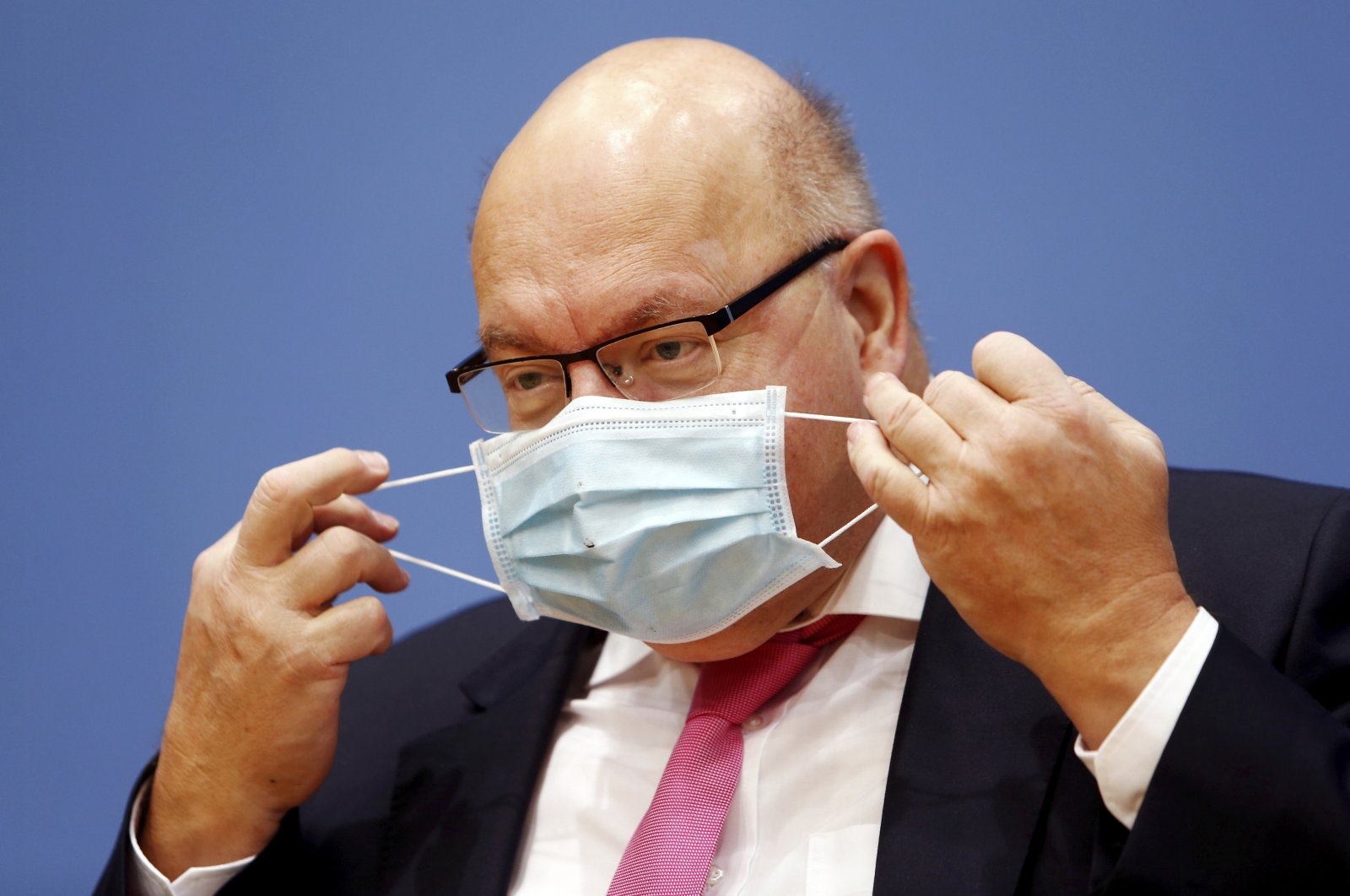 Germans should brace for another four to five months of severe measures to halt the rise in coronavirus infections and should not expect the current rules to be eased quickly, Economy Minister Peter Altmaier told weekly Bild am Sonntag.

"We're not out of the woods yet," he said, referring to infection numbers. "We cannot afford a yo-yo shutdown with the economy constantly opening and closing."

Germany has imposed a set of measures dubbed a "lockdown light" to rein in the second wave of the pandemic that the country is seeing in common with much of the rest of Europe. While restaurants are closed, schools and shops so far remain open.

Data from the Robert Koch Institute (RKI) for infectious diseases showed on Sunday that the number of confirmed cases in Germany increased by 16,947 to 790,503. Weekend figures tend to be lower as not all data is reported by local authorities.

Altmaier said Germany should be wary of relaxing restrictions too quickly.

"If we don't want days with 50,000 new infections, as was the case in France a few weeks ago, we must see through this and not constantly speculate about which measures can be relaxed again," he told Bild am Sonntag.

"All countries that lifted their restrictions too early have so far paid a high price in terms of human lives lost."

His comments echoed those of other leading German policymakers. Among others, Health Minister Jens Spahn said at an online event of Chancellor Angela Merkel's conservative party on Saturday that hard weeks, possibly even months, lie ahead.

The German chairperson of the World Medical Association, Frank Ulrich Montgomery, warned of a possible shortage of beds and staffing problems in German hospitals.

"My forecast is that we will have to talk about further restrictions rather than any easing", he told daily Augsburger Allgemeine.

German police fired water cannon during an anti-lockdown rally in Frankfurt on Saturday and eventually broke up the gathering as rules like wearing masks and socially distancing were not observed.