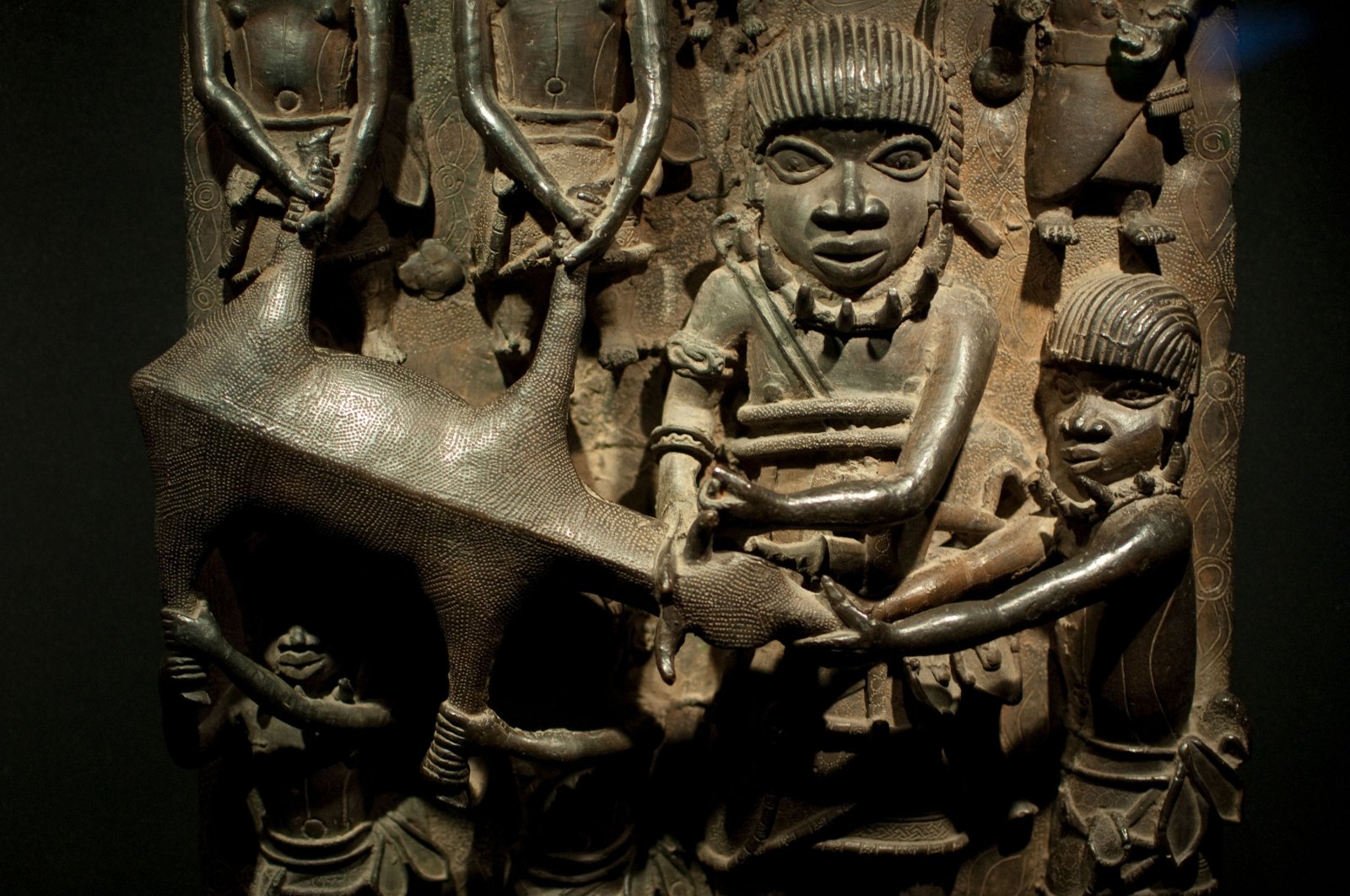 Nigerian government spokesperson Segun Adeyemi said in a statement that Germany agreed to return dozens of antiquities stolen from the country's southern Benin Kingdom in 1897. Nigeria proposed a timeline of one year for the complete return of bronze artifacts from Germany.

Information Minister Lai Mohammed, at a roundtable meeting in the Nigerian capital of Abuja, requested that German officials sign the requested agreement for artifacts repatriations by December.

"Full return should be completed in a year's time, not beyond August 2022," said a statement from Mohammed.

Andeas Gorgen, the Directorate-General for Culture and Communication in Germany's Federal Foreign Office, and Stephen Steinlein, a secretary in the German president's office, indicated their country's readiness to follow the process for the return of the works.

Nigeria plans to build a special museum in the palace of the traditional ruler of the Benin Kingdom, from where more than 1,000 bronze works were stolen by the U.K., Germany and other countries.

The kingdom described the artifacts as the people's heritage and history and demanded that Britain and other European nations holding the items take a clue from Germany.