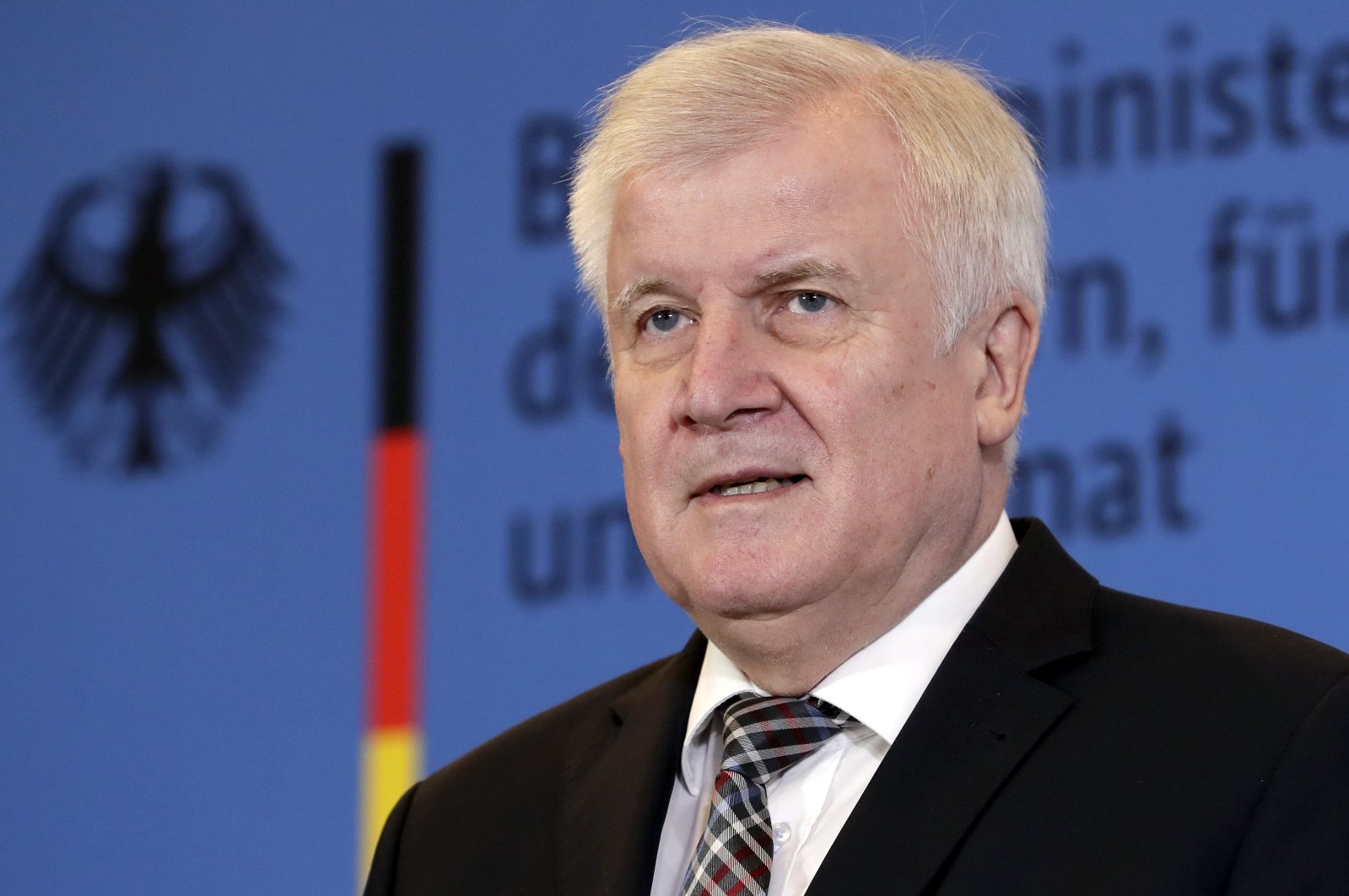 German Interior Minister Horst Seehofer has banned a neo-Nazi group known as Wolf Brigade 44, his spokesperson Steve Alter tweeted on Tuesday, the fourth right-wing extremist association to be banned by the interior minister this year. Lately, the right-wing extremist group "Nordadler," whose name translates as "northern eagle," was banned in June.

Prosecutors have in the past described the Wolf Brigade 44's goal as the "re-strengthening of a free fatherland" according to "Germanic moral law." Security officials believe that the group, which is said to have members in four federal states, will not shy away from violence in order to achieve its goal of reestablishing a National Socialist state.

Early on Tuesday morning, police officers in Hesse, Mecklenburg-Western Pomerania and North Rhine-Westphalia states began to search the homes of a total of 13 club members. The aim of the raids was, among other things, to confiscate the association's assets and possible right-wing extremist propaganda, according to the Interior Ministry.

The group, which has existed since 2016 and was initially active under the name Storm Brigade 44, apparently has an established structure. In early 2018, a bag with weapons and a T-shirt with the imprint "Sturmbrigade 44 Koethen-Anhalt" was found on a train.

In the course of an investigation by the federal public prosecutor, properties in Hesse, North Rhine-Westphalia, Lower Saxony and Saxony-Anhalt were searched in July 2019. No searches were conducted in Saxony Anhalt on Tuesday because no search warrants had been issued in the state. The regional courts ruled that there was not enough evidence to grant search warrants at this time.