Germany calls on EU states to take in rescued migrants 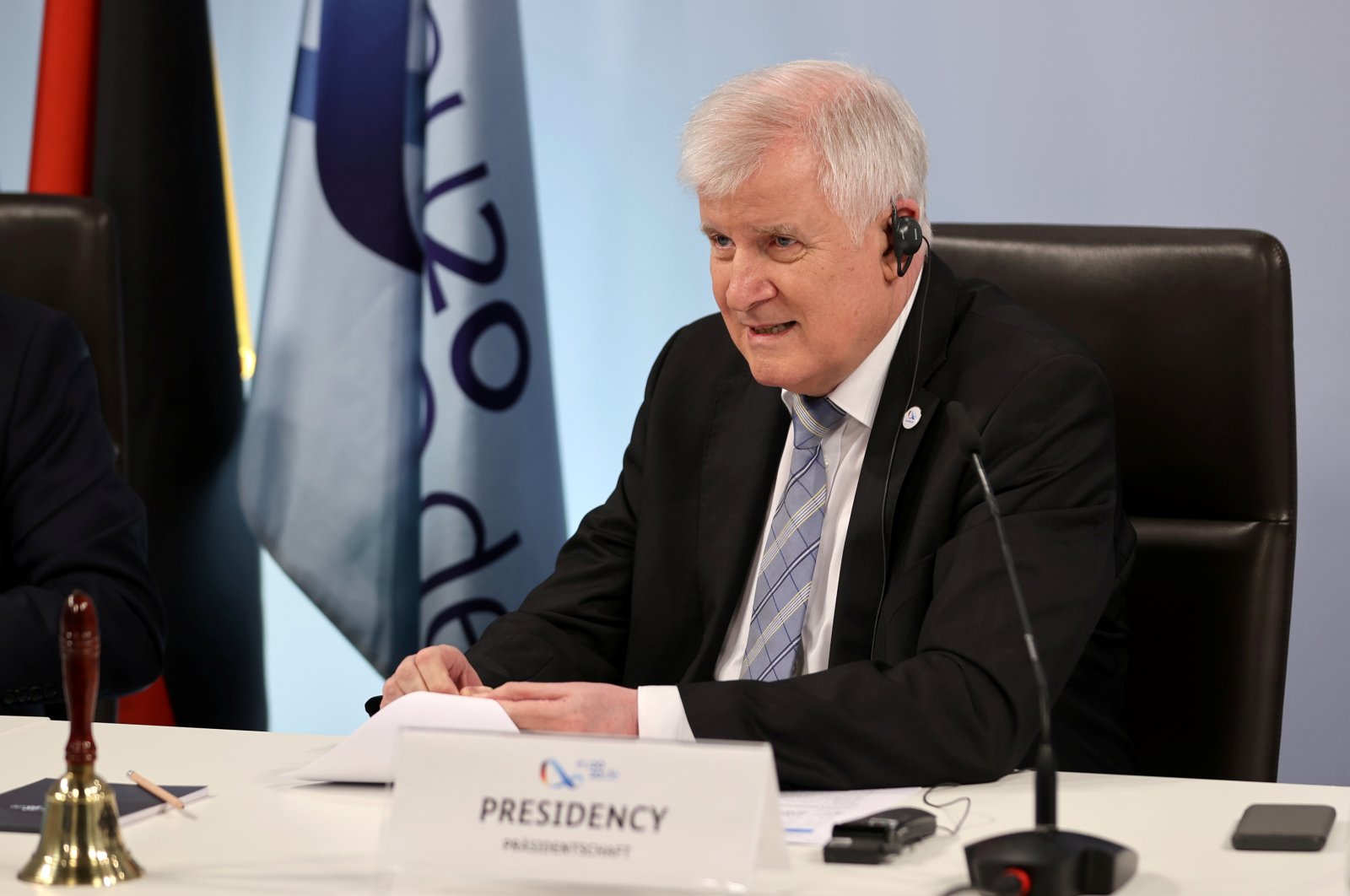 Germany's interior minister called on his European Union colleagues Tuesday to agree on a better and more just solution for the distribution of migrants rescued while attempting to cross the Mediterranean.

Interior Minister Horst Seehofer said ahead of a videoconference with his EU counterparts that all European member states need to take in rescued migrants. Germany has long pushed for quotas so that all of the bloc’s 27 members accept some of the migrants that initially land in Italy, Malta or Greece, but many countries refuse to take any rescued migrants.

"When a ship arrives, there are phone calls across all of Europe: ‘who is willing to take them,’” Seehofer told German public broadcaster ARD. Germany has taken some of those migrants in the past, but insists that all EU countries participate.

Earlier this week, a rescue ship with 180 migrants was allowed to sail to an Italian port after being denied entry for days. By early Tuesday, the migrants were allowed to leave the rescue ship that had docked in Sicily and transfer to a quarantine ship.

Despite diplomatic efforts by EU authorities in Brussels to encourage countries to share the burden of caring for some of the asylum-seekers, only a handful of member nations have agreed on a voluntary basis to accept a share of migrants rescued in the Mediterranean.

Germany, which currently holds the rotating EU presidency, is trying to push again for a solution to the migrant problem.