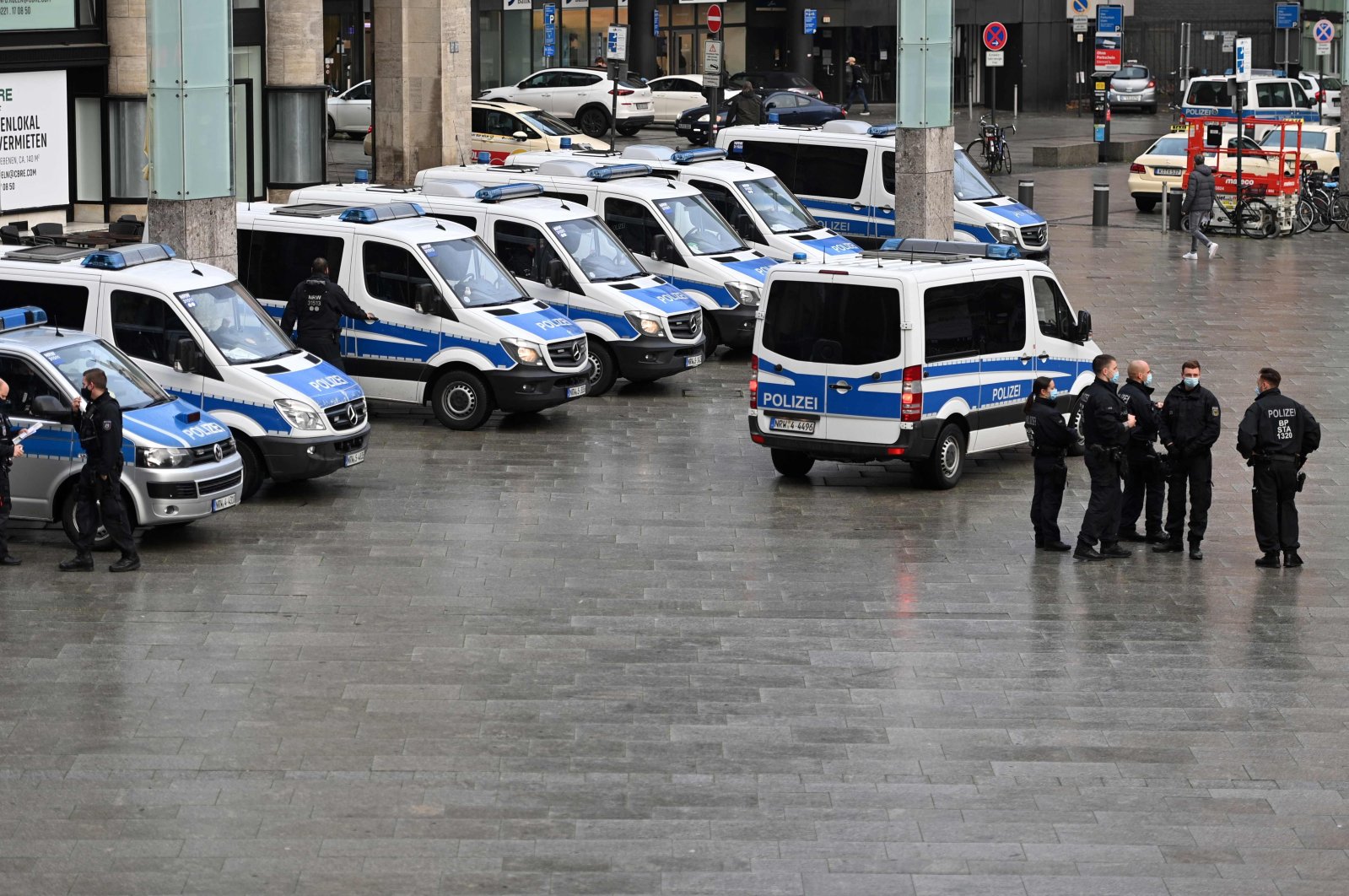 Eleven of the men, arrested in country-wide raids in February, stand accused of membership of a terrorist organization and weapons law violations, while the 12th suspect has been charged with supporting a terrorist group.

The federal prosecutor's office could not immediately be reached for comment.

The four prime suspects planned to spark "a civil-war-like situation ... via as yet undefined attacks on politicians, asylum seekers and people of Muslim faith," federal prosecutors said in February.

The suspects are believed to have founded a "right-wing terrorist organization" with the goal of "destabilizing and ultimately overthrowing" Germany's democratic order.

A further eight suspects were alleged to have agreed to "financially support the group, provide it with weapons or take part in future attacks."

In order to plan their attacks, the group allegedly held regular meetings which were coordinated and organized by two of the main suspects, identified only as Werner S. and Tony E.

The suspects, all of whom are German citizens, communicated using messenger apps.

German authorities have increased attention paid to the country's underground extreme right scene since the murder of conservative local politician Walter Luebcke in June 2019 and an attack on a synagogue in the eastern city of Halle in October 2019.

Media reports said police discovered several weapons in the February raids, including one self-made "slam gun" similar to the one used in the Halle attack.