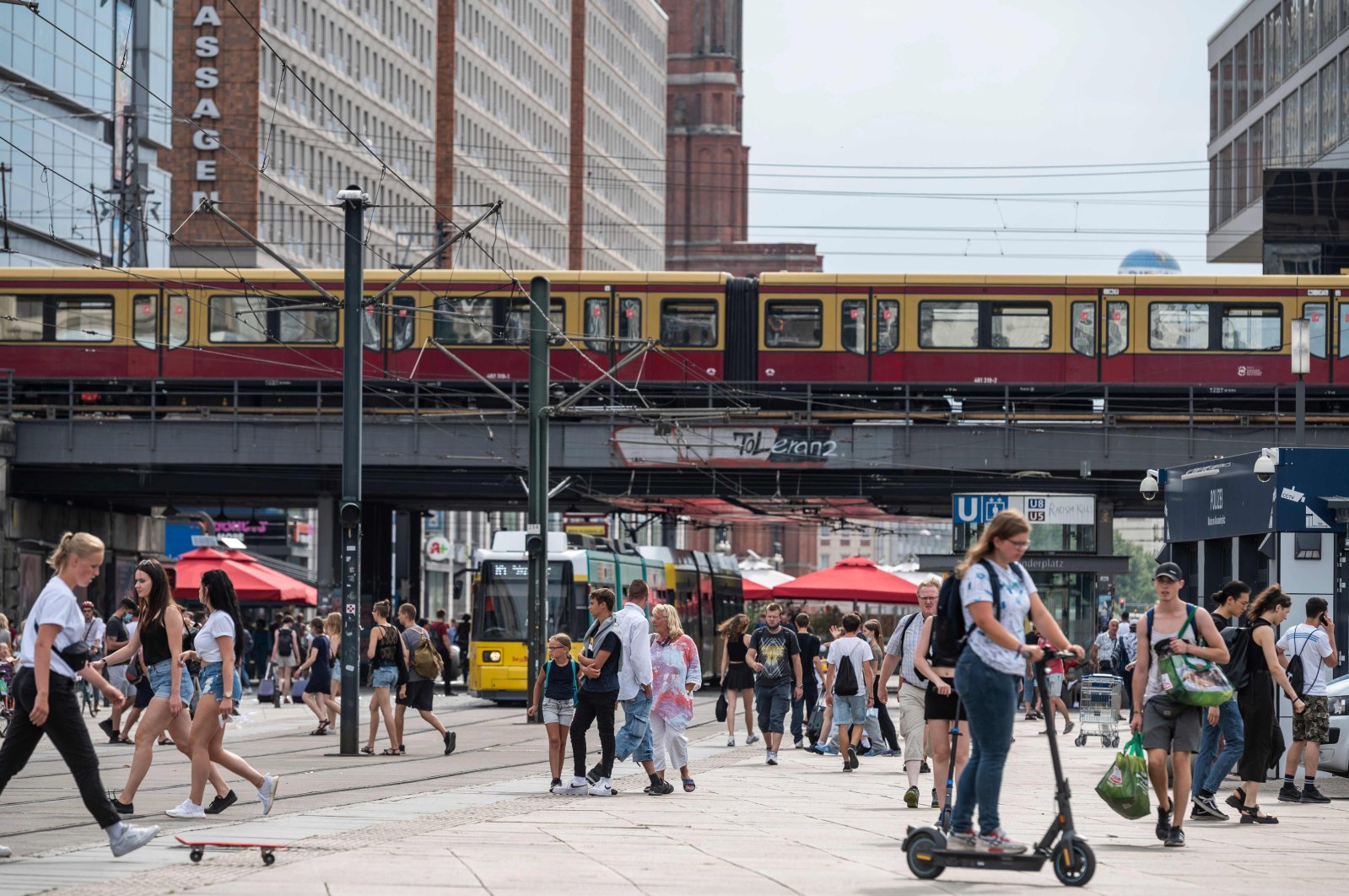 Germany has declared nearly all of Spain, including the tourist-friendly island of Mallorca, a coronavirus risk following a spike in cases there.

The move deals a blow to hopes for a swift revival of mass tourism after months of lockdown all but wiped out this year's high season in Europe.

The Bild daily had reported earlier that Mallorca had been added to the list of high-risk regions published by the Robert Koch Institute (RKI), Germany's public health agency.

The latest version of the RKI's list on its website said the whole of mainland Spain and the Balearic islands were risk regions.

Designations as risk regions are typically followed by the German Foreign Ministry warning against tourist travel to those areas and mean people returning from there face a coronavirus test or two weeks' compulsory quarantine.

The country also will impose antigen PCR tests for arrivals from Spain, apart from the Canary Islands, due to a coronavirus surge, Spain's Foreign Minister Arancha Gonzalez-Laya told Reuters on Friday.

She said Spain "respects the decision" and is working with Germany to "change the situation as soon as possible."

The German government considers regions within the European Union high-risk once the number of new coronavirus infections exceeds 50 cases per 100,000 people over the course of seven days.

Infections in Spain have spiked in recent days after it ended a tough lockdown seven weeks ago.

Friday's almost 3,000 new cases, little changed from Thursday but about double the average of the first 12 days of August, brought the cumulative total to 342,813 – the highest in Western Europe.

But the Balearics have some of the lowest daily infections in Spain. After peaking at around 80 cases in July, they have come down to 9 as reported by the health ministry on Friday.

Spanish authorities earlier on Friday ordered the closure of nightclubs, banned drinking in outdoor public areas and all but outlawed smoking to try to stem the virus resurgence.