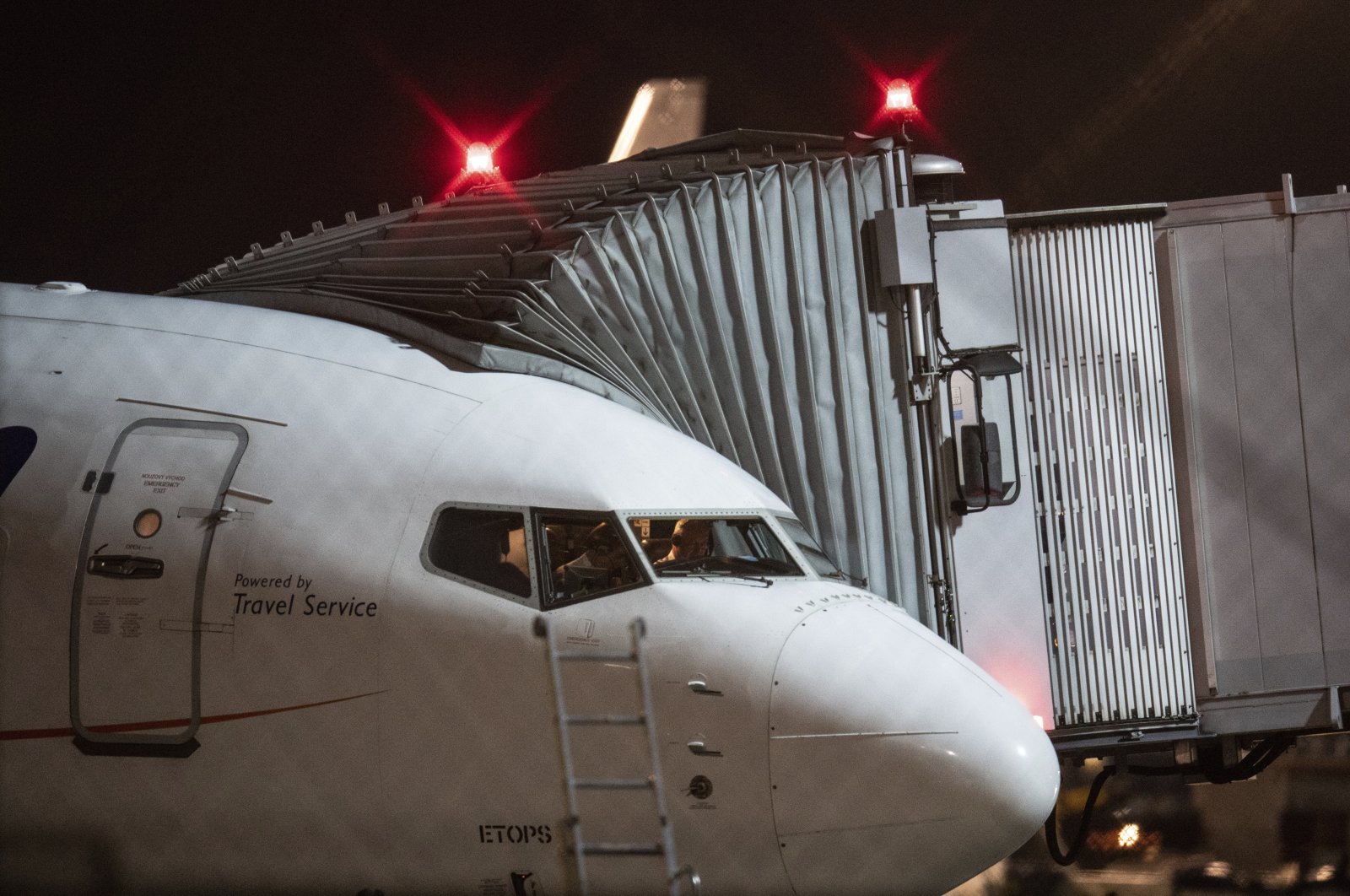 Germany and Denmark have repatriated several women who joined the Daesh terrorist group and dozens of children from northern Syria, the German Foreign Ministry said Thursday.

Germany flew in eight women and 23 children, while Denmark brought three women and 14 children. The operation was carried out with the support of the U.S. military.

"The children are not responsible for their situation ... the mothers will have to answer for their acts," Foreign Minister Heiko Maas said in a statement, adding that "many of them were held in custody on arrival in Germany."

Maas said he was "happy" to have brought back to Germany people, especially children, identified "as being in particular need of protection."

"They are mostly sick children or those with a guardian in Germany, as well as their brothers and sisters and their mothers," the Foreign Ministry said.

The group was repatriated from the Roj camp in northeastern Syria controlled by the YPG/PKK terrorists.

Daily Bild reported that Foreign Ministry and police officials landed in the region early Wednesday on a U.S. military plane, which then brought the group to Kuwait before they boarded a flight to Frankfurt.

The women are aged between 30 and 38 and come from several regions around Germany, Der Spiegel weekly reported.

Countries have been wrangling over how to treat captives linked to Daesh since the group's fall in March 2019.

Most European countries carry out repatriations on a case-by-case basis.