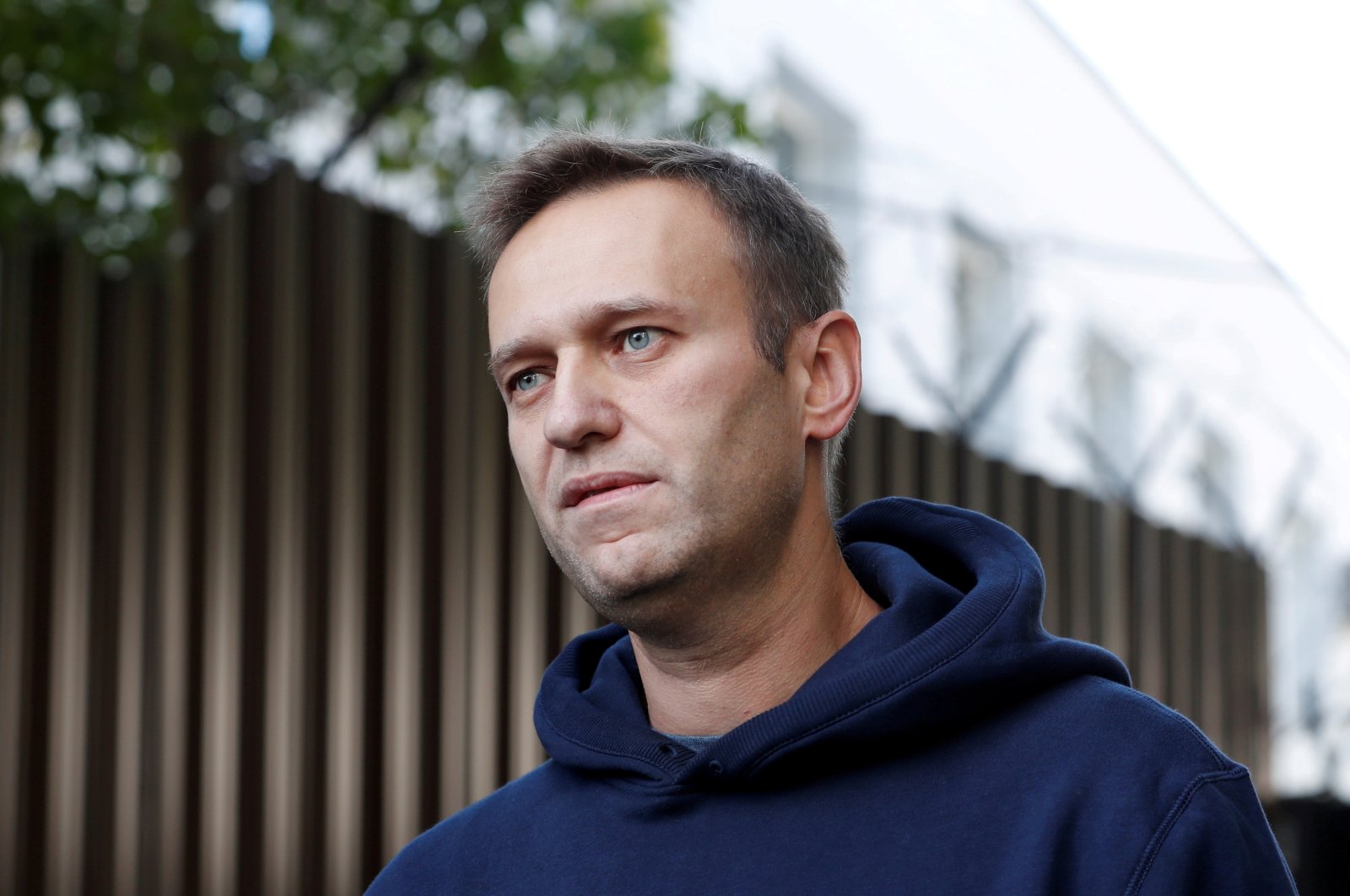 Germany and France on Wednesday directly accused Russia of "involvement and responsibility" in the poisoning of Kremlin critic Alexei Navalny, saying that they will seek EU sanctions over the case.

The European powers have repeatedly asked Moscow to shed light on the poisoning which took place on Russian soil, but "no credible explanation has been provided by Russia so far," according to a joint statement issued by the German and French foreign ministers.

"In this context, we consider that there is no other plausible explanation for Mr Navalny's poisoning than Russian involvement and responsibility," they said.

Germany has until now urged Moscow to investigate the case, but stopped short of making a direct accusation against President Vladimir Putin's government.

But with the United Nation's Organization for the Prohibition of Chemical Weapons (OPCW) on Tuesday confirming Germany, France and Sweden's finding that the Russian opposition leader was poisoned by a nerve agent of the Soviet-era Novichok group, the European powers have toughened their stance.

In their statement, the French and German ministers said they will seek sanctions targeting "individuals deemed responsible for this crime and breach of international norms, based on their official function, as well as an entity involved in the Novichok program."

Earlier Wednesday, German Foreign Minister Heiko Maas had set the stage for the move, telling German lawmakers that sanctions against Russia would be "unavoidable" unless Moscow cleared up the case.

Navalny was medically evacuated to Germany in late August after falling ill on a plane and spending several days in a Siberian hospital.

He was discharged after just over a month in the Berlin Charite hospital and has vowed to return to Russia to resume his opposition campaign when he is fully recovered.