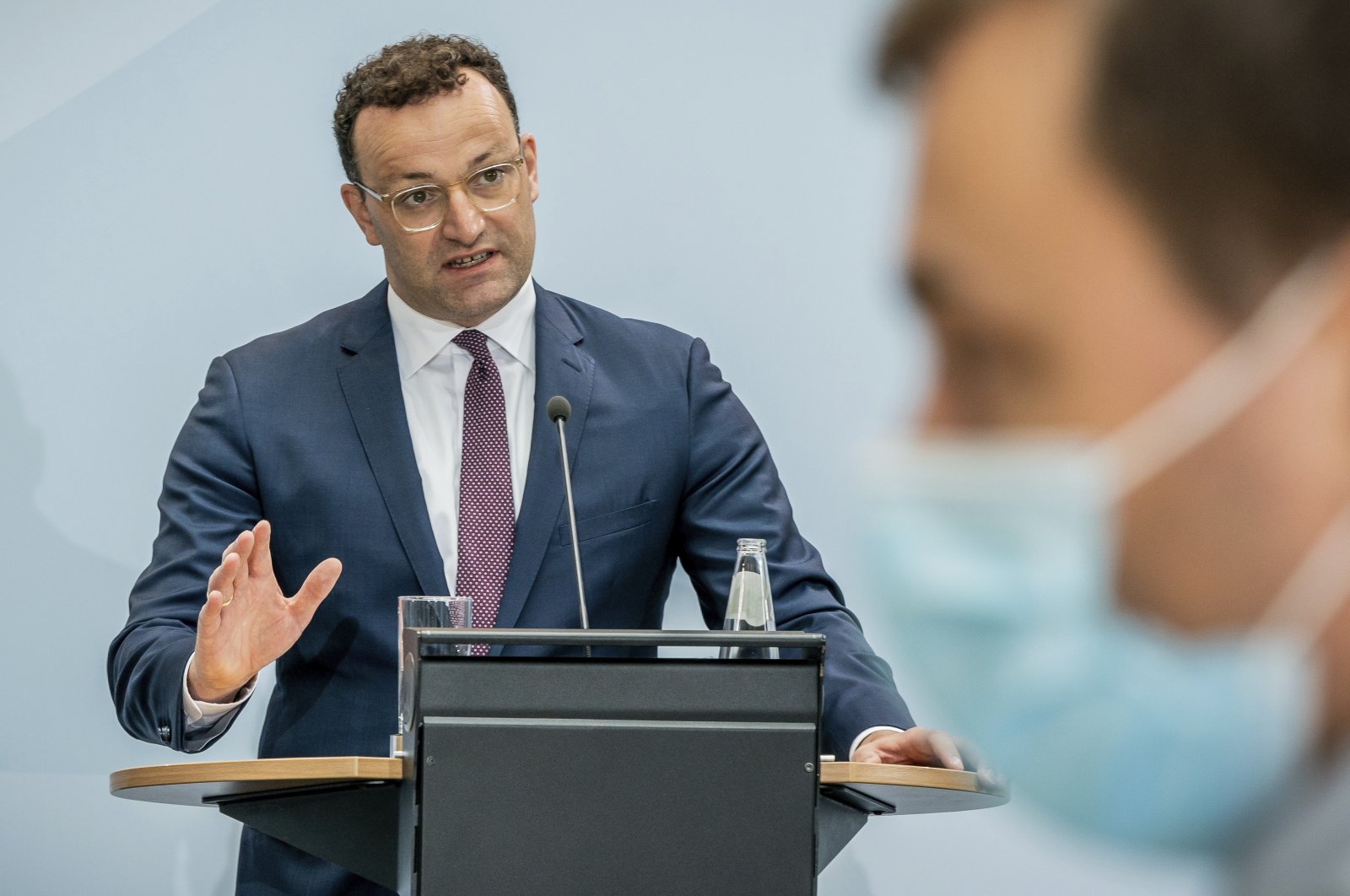 Germany wants to intensify its monitoring of returning travelers to make sure they are abiding by quarantine rules, Health Minister Jens Spahn said on Wednesday, after data showed more than 40% of new infections were contracted overseas.

"At a time when the number of new infections in Germany is low, it is important to prevent that the virus is spread in the country through returning travelers," Spahn said.

A government source told Reuters that the country's foreign ministry extended its travel warning for countries outside Europe until Sept. 14 due to continued concern about the coronavirus. The warning had been due to expire at the end of August.

Last week Germany saw its highest number of new coronavirus infections since the end of April, health authorities said. The country has registered 237,000 COVID-19 cases so far with more than 9,280 fatalities.

Authorities in Berlin also banned Wednesday several protests planned for the weekend against coronavirus pandemic measures. The protests have drawn support from the German far-right.

Officials said that those protesting would likely have breached rules on social distancing designed to stop the spread of the virus. Germany has seen an upswing in infections in recent weeks, and the government is considering whether to impose fresh restrictions again.

Authorities in the capital cited a rally against COVID-19 restrictions on Aug. 1 during which participants ignored mask-wearing and distancing rules and other conditions imposed on the protest.

"We need to weigh the basic right of freedom of assembly against the sanctity of life,” he said in a statement. "We chose life.”

Geisel said police would act to stop any large gathering of people and indicated that authorities wouldn't tolerate a tent camp that protesters have erected near the German parliament.

"I'm not prepared to accept that Berlin is abused a second time as a stage for corona deniers ... and right-wing extremists,” he said.

Numerous leading figures in the country's far-right scene, including members of the Alternative for Germany party, had announced they would participate in rallies in Berlin Saturday.

The party's leader in the Berlin state assembly, Georg Pazderski, criticized the decision to ban the protests, calling it disproportionate and unjustified.

The protest ban can be appealed in court.