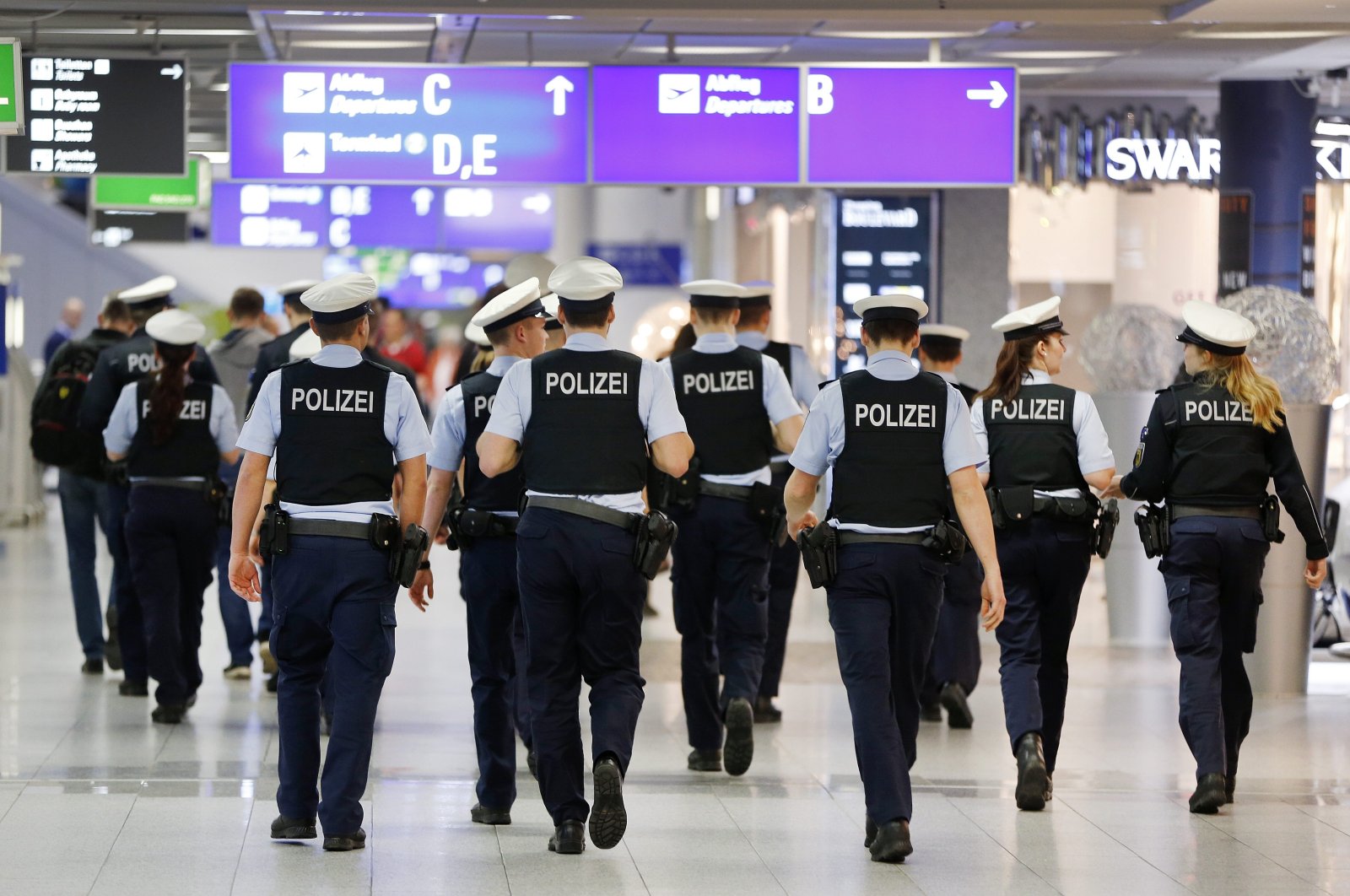 For over two years now, officials in southwest Germany's Frankfurt are investigating a data breach that targeted police computers. The data in question was allegedly shared with far-right activists or neo-Nazis.

Officials have pointed a needle of suspicion to an insider, a public servant who may have passed on sensitive information to the National Socialist Underground (NSU), a neo-Nazi terrorist cell responsible for several racially motivated murders.

Since 2018 several such cases are leading suspicion to the doors of Frankfurt police. Six police officers in the country are under investigation, for their suspected involvement in sending threatening letters. One of them was arrested temporarily in 2019. Five of them have been suspended. But even after 18-month long investigation judicial authorities are yet to charge them.

Analysts believe that the mere fact that German police could be linked to a neo-Nazi or far-right right network has become a major embarrassment for the German government.

Chancellor Angela Merkel's government has of late stepped up its campaign to curb activities of far-right groups and extricate moles within the government, especially from the security establishment.

In 2018, a Frankfurt-based lawyer Seda Basay-Yildiz reported receiving e-mail containing death threats. The sender had even threatened to kill her two-year-old daughter. To this day, it is unknown who was behind the threat. But investigations have found that the leads are stopping at the doors of the police force in the southwestern German province of Hesse.