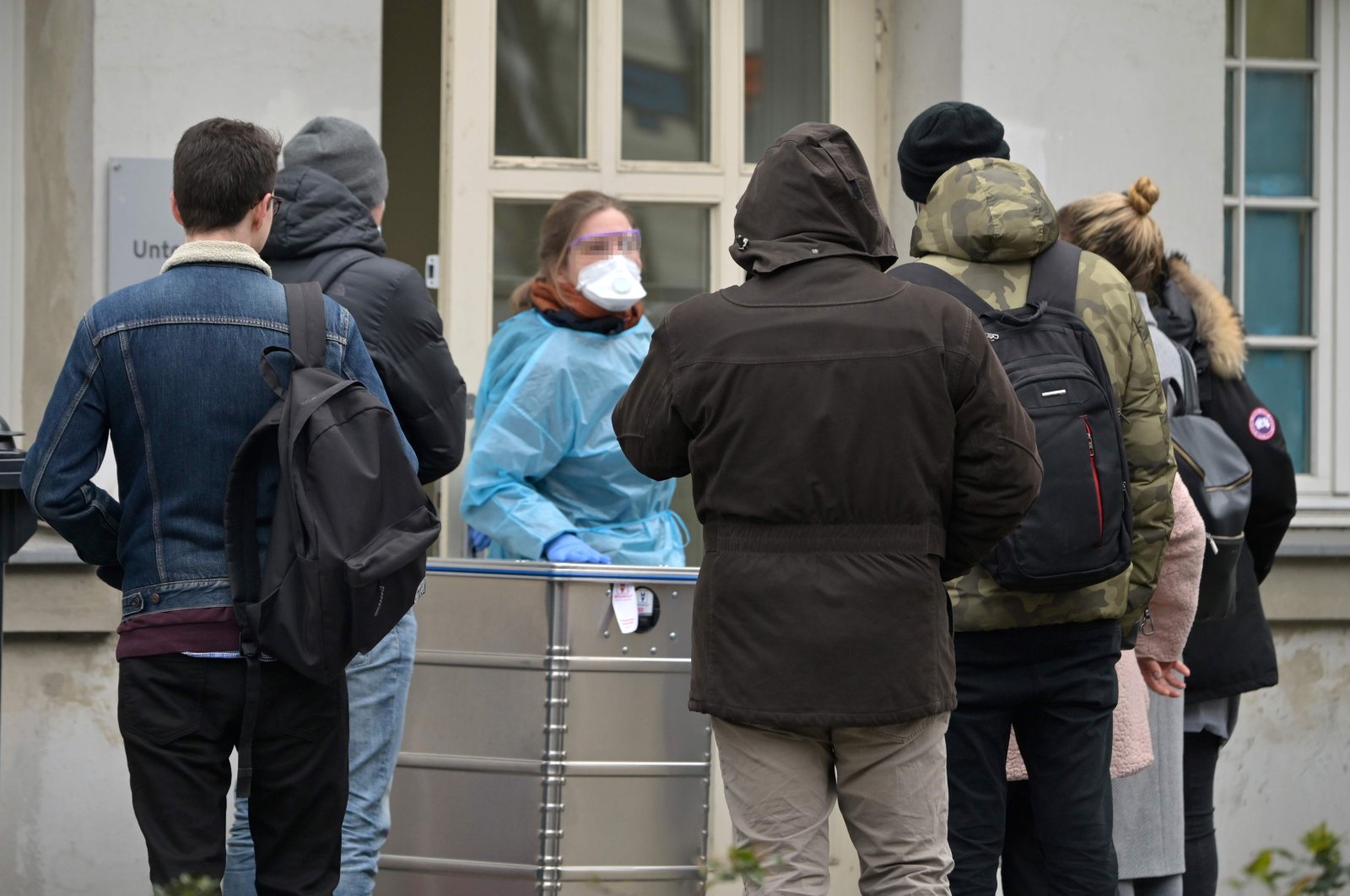 There are now a total of 1,112 confirmed cases in Europe's biggest economy, with the region of North Rhine-Westphalia (NRW) reporting 484 infections – the highest number among Germany's 16 states.

In a bid to slow contagion, Health Minister Jens Spahn has called for gatherings of more than 1,000 people to be scrapped across Germany, which could affect many events including Bundesliga football matches.

NRW state premier Armin Laschet said he planned to follow Spahn's advice in scrapping large gatherings in the state, meaning that several football games, including Saturday's derby between Dortmund and Schalke, could be played in empty stadiums.

"I will let the clubs decide if they want to play without spectators or if they prefer to not play at all," he told public broadcaster ARD.

Also based in the region, second-division club VfL Bochum said Monday it has stopped selling tickets for upcoming matches.

German Football League chief Christian Seifert has said the season must end by mid-May, in a sign that matches would likely be played behind closed doors in a bid to keep to the schedule.

With measures taken to halt the virus hitting the economy hard, leaders of Chancellor Angela Merkel's right-left coalition agreed on an aid package.

The coalition "is taking action in the corona-crisis. Besides medical protection measures, we have agreed on a big aid package for the German economy," tweeted Markus Soeder, leader of Merkel's Bavarian allies CSU, calling the package "comprehensive".