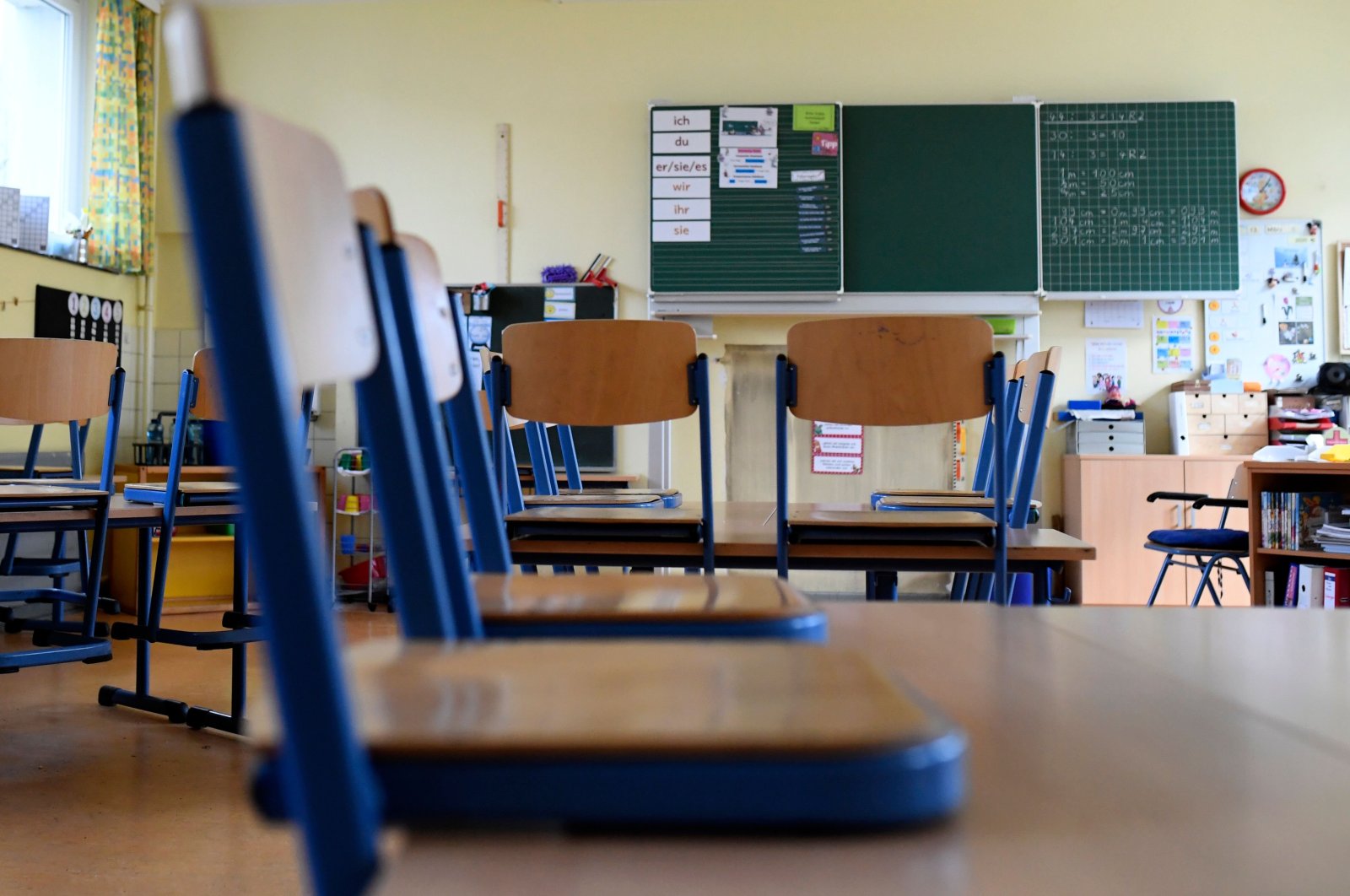 The German government's anti-Semitism commissioner, Felix Klein, said Wednesday he is concerned about daily evidence of anti-Semitic behavior in the country's school, according to Rheinische Post newspaper.

"It is alarming that the exclamation 'You Jew' as a swear word has found widespread use in German schoolyards," Klein warned, according to remarks carried by the Deutsche Presse-Agentur (dpa). He suggested that teachers should seek dialogue both with families and with their religious leaders, noting that nobody is born an anti-Semite.

Earlier this year, Klein had called for schools to be obliged to keep track of and report anti-Semitic incidents.

Anti-Semitic crimes have increased steadily in Germany in recent years with 2,032 anti-Semitic offenses recorded in 2019, up 13% from the previous year.

Last year, a suspected neo-Nazi gunman tried to storm a synagogue filled with worshippers in the city of Halle in one of the worst acts of anti-Semitic violence in the country's post-war history.

After failing to break down the door, he shot dead a female passerby and a man at a kebab shop instead.

"We know how quickly words can become actions, as the attack on the synagogue in Halle on Yom Kippur last year alone showed in a particularly terrible way," Merkel said at the ceremony.

Some 6 million European Jews were murdered by Adolf Hitler's Nazi regime during World War II. Germany is now home to the third-largest Jewish population in western Europe, largely due to an influx of around 200,000 Jews following the collapse of the Soviet Union.

Islamophobia has also been surging in the country. In 2018, there were 910 incidents, including 48 attacks on mosques alone, a little lower than in 2017 with 1,095 crimes. More than 90% of these were attributed to politically motivated crimes committed by the far-right. Although the overall number of crimes has decreased, assaults have increased, the German daily newspaper Die Tageszeitung reported.