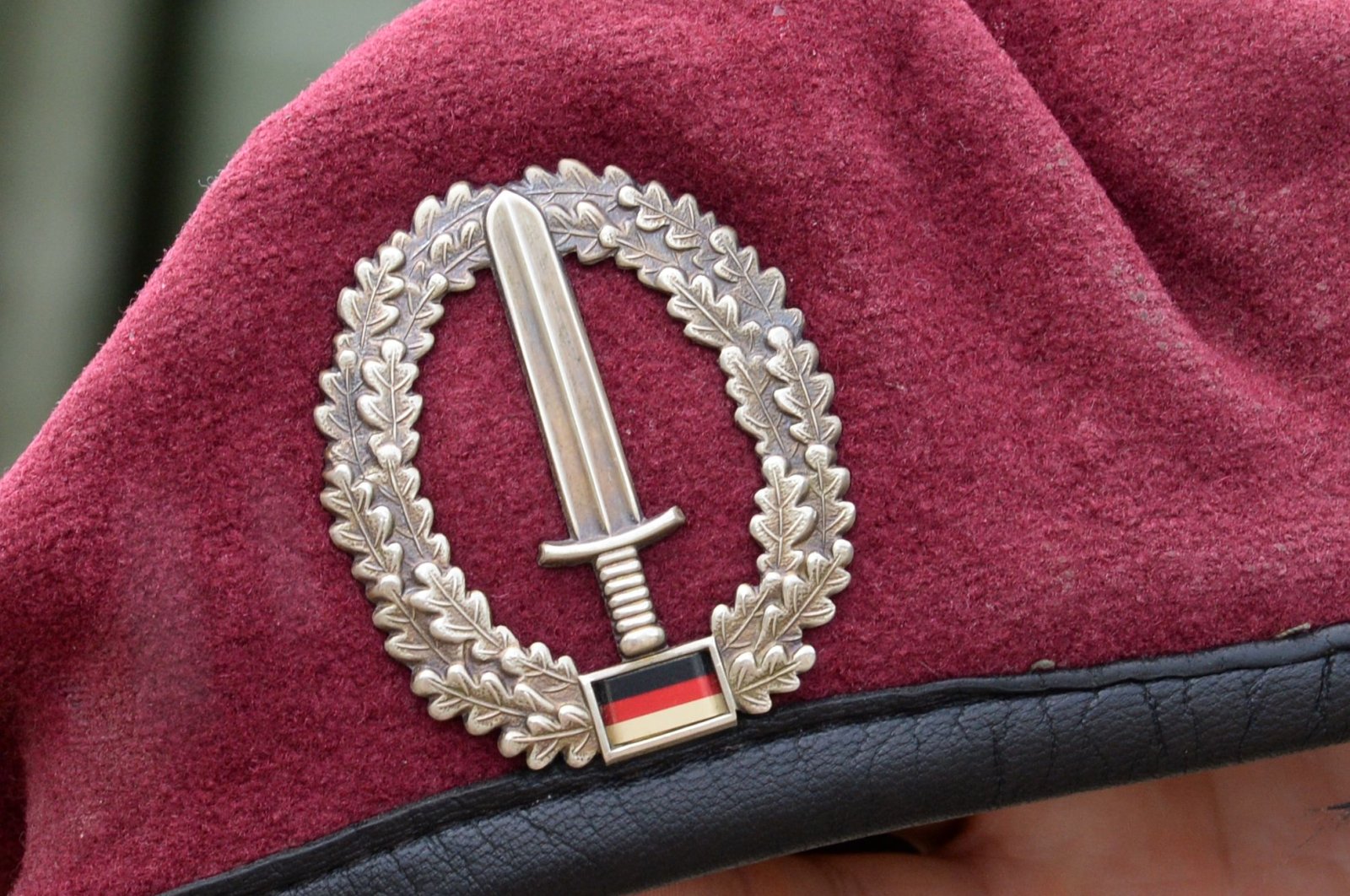 Germany's defense minister said Tuesday she had ordered the partial dissolution of the elite KSK commando force, which has come under growing criticism over right-wing extremism in its ranks.

The KSK had "become partially independent" from the chain of command, with a "toxic leadership culture," Annegret Kramp-Karrenbauer told the Sueddeutsche Zeitung newspaper, adding: "it cannot continue to exist in its present form."

One of the force's four companies, where extremism was said to be the most rife, would be dissolved and not replaced, the minister said.

The KSK's overall commander Markus Kreitmayr will remain in place, but the unit will not participate in exercises or international missions until the restructuring is complete.

Kramp-Karrenbauer described the latest findings about the KSK – including the disappearance of 48,000 rounds of ammunition and 62 kilogrammes of explosives – as "disturbing" and "alarming".

An internal investigation must now determine whether the missing munitions were stolen or whether it is down to sloppy bookkeeping at the unit.

The elite commando force is charged with sensitive and risky missions such as hostage rescue operations or anti-terror action abroad.

But suspicions that some members harbored far-right extremist sympathies have plagued the force in recent years, even as Germany has been hit by a wave of extreme-right violence including deadly attacks on Muslims, migrants, Jewish people and politicians.

In April 2017, revelers at a farewell party for a KSK commander allegedly threw pig heads, played right-wing rock music and made the Nazi salute.

Kramp-Karrenbauer set up a working group to tackle the problem in May, and its progress will be assessed in October.

Germany's Military Counter-Intelligence Service (MAD) has said some 600 Bundeswehr soldiers were suspected of right-wing extremism, including 20 in the elite force.

The armed forces have in recent years suffered a series of revelations over embarrassing associations with Germany's militaristic past.

In 2018, the then-defense minister Ursula von der Leyen ordered the military to cleanse itself of all links to the Wehrmacht after learning that steel helmets and memorabilia of the Nazi-era army were openly displayed at one of its barracks.

She also ordered some barracks still named after World War II figures to be renamed.