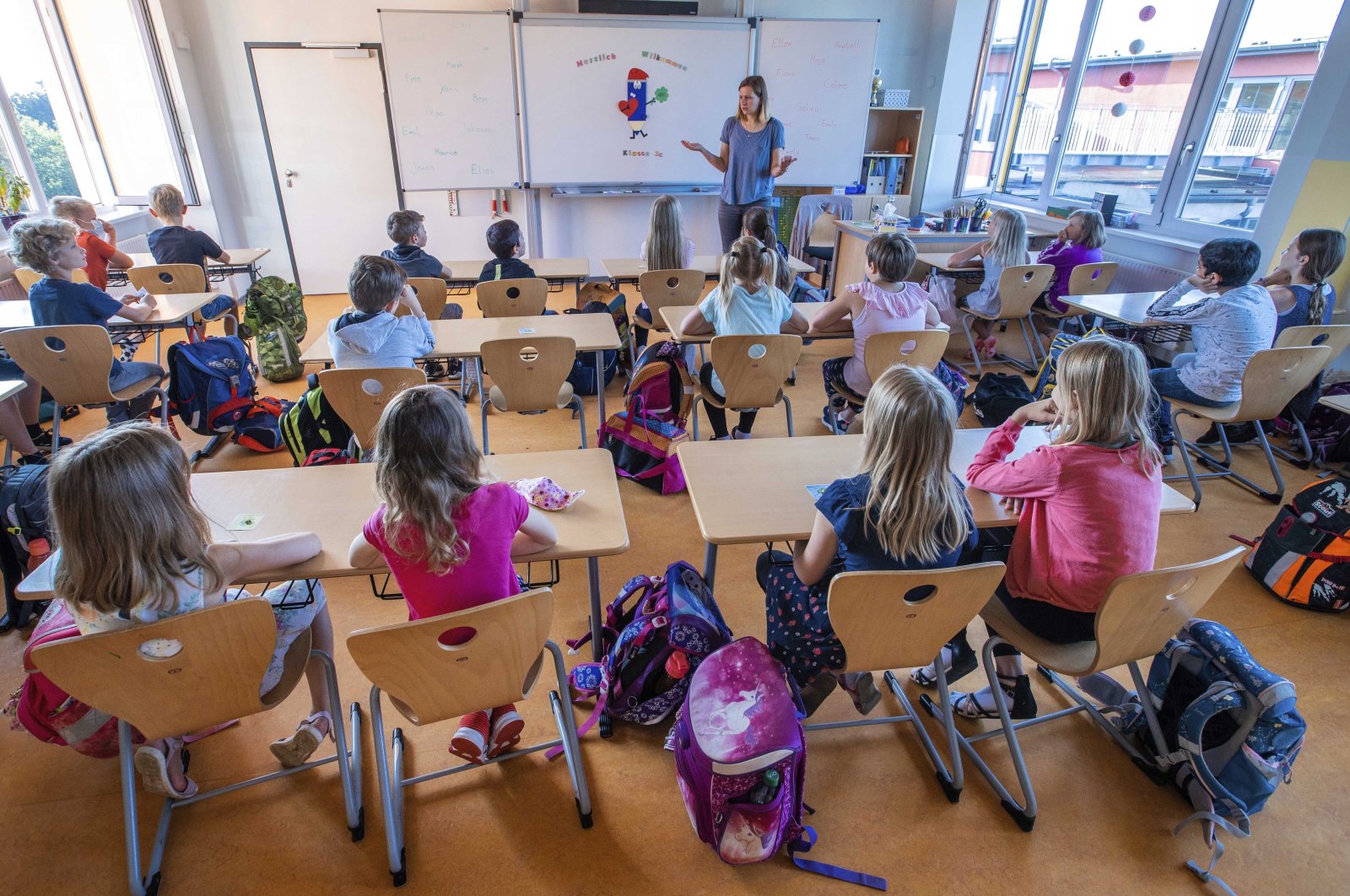 Hundreds of children were sent home Friday as Germany closed two schools over coronavirus infections, in a new blow to hopes for a return to normality after the summer holidays.

Just days after schools in the state of Mecklenburg-Western Pommerania became the first to reopen full time after the break, some 800 students were forced to head home from the Goethe Gymnasium in Ludwigslust after a teacher tested positive for COVID-19. The infected teacher has not given any lessons since the secondary school reopened Monday, but all 55 teachers will now have to be tested for the virus.

The school will remain closed until at least Wednesday, said a statement issued by the district.

Separately, 100 pupils from a primary school in Rostock district have been placed under quarantine for two weeks after a pupil was confirmed infected.

The situation in Mecklenburg-Western Pommerania is closely watched across the country as it was the first of Germany's 16 states to reopen schools after the summer holidays.

State education ministers had agreed in July that schools would return to full-time operations in the new school year, after offering only partial hours as the lockdown was eased, but critics have questioned whether this would be realistic as infection rates are rising again.

The latest closures in the northern region would likely also serve as a cautionary tale as children in the capital Berlin and those in Germany's most populous state, North Rhine-Westphalia, are poised to return to school next week.

Germany has fared relatively well in the coronavirus crisis so far, but an uptick in cases widely attributed to Germans returning from holiday has sparked concern in recent weeks.

Schools fully reopened on Monday with no mask or distancing requirements, but with children divided into fixed groups for classes in an effort to compartmentalize possible outbreaks.

The number of confirmed coronavirus cases in Germany increased by 1,147 to 214,214, data from the Robert Koch Institute (RKI) for infectious diseases showed Friday. The reported death toll rose by eight to 9,183, the tally showed.