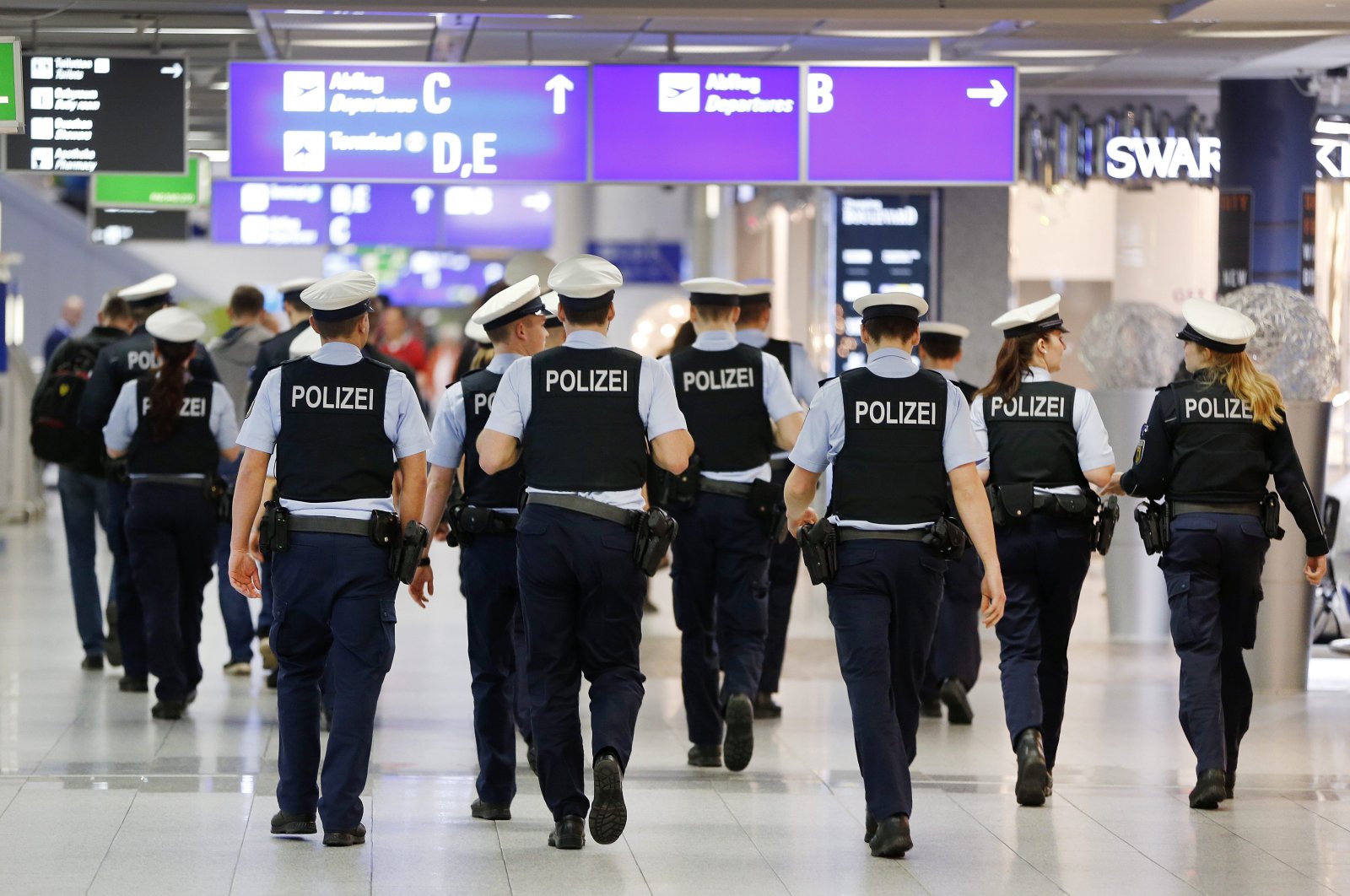 Germany has dealt with 350 cases of suspected far-right extremism in the last three years, a new report by the domestic intelligence agency revealed Sunday.

The document, put together by Germany's Federal Office for the Protection of the Constitution (BfV), reviewed records spanning 2017 to 2020 from about 300,000 employees, including state intelligence offices, federal and state-level police, the foreign intelligence service and military intelligence services.

Fifty-nine disciplinary actions in the past three years over concerns about far-right sympathy were implemented in the central state of Hesse. It was followed by the country's most populous state, North Rhine-Westphalia, with 43 disciplinary actions.

The report has put the spotlight on neo-Nazi ideology in Germany's police forces, an issue that senior security officials had previously downplayed even as they warned of the growing threat of far-right violence in recent years.

The German police have most recently been shaken by an investigation into more police officers in the western state of Hesse over far-right extremist leanings.

Last year, the German Police Federation (GdP) acknowledged the presence of right-wing radical elements among its officers following the suspension of five officers in Frankfurt. The move came after an investigation into five officers who formed a far-right cell that shared pictures of Hitler and swastikas and sent death threats to a Turkish lawyer's 2-year-old daughter. According to German Daily Frankfurter Neue Presse, a group called "NSU 2.0" sent threatening letters containing racist statements to Seda Başay Yıldız, one of the lawyers for the victims of the neo-Nazi terrorist group, the National Socialist Underground (NSU).

One of the letters sent in August even targeted the lawyer's daughter. The NSU killed eight Turkish immigrants, one Greek citizen and a German police officer between 2000 and 2007, but the murders have long remained unresolved. Recent investigations have revealed severe failures of intelligence and the failure of police units in the eastern state of Thuringia to disrupt the group. The NSU is believed to have been founded by three far-right extremists, Uwe Mundlos, Uwe Bohnhardt and Beate Zschaepe, who lived in Thuringia in the early 1990s.

The investigation over the far-right network has also widened to other cities, as a police station in the Marburg-Biedenkopf district of the same province was put under investigation.

German authorities are increasingly concerned about growing right-wing terrorism in the country. The Interior Ministry said the lists were found in various police investigations and operations against far-right groups in the last seven years. Since 2016, Germany has conducted an increasing number of nationwide raids targeting right-wing groups, including houses, apartments and other properties believed to be owned by members of such groups, targeting the so-called "Reich citizens' movement," known as the Reichsbürgers.