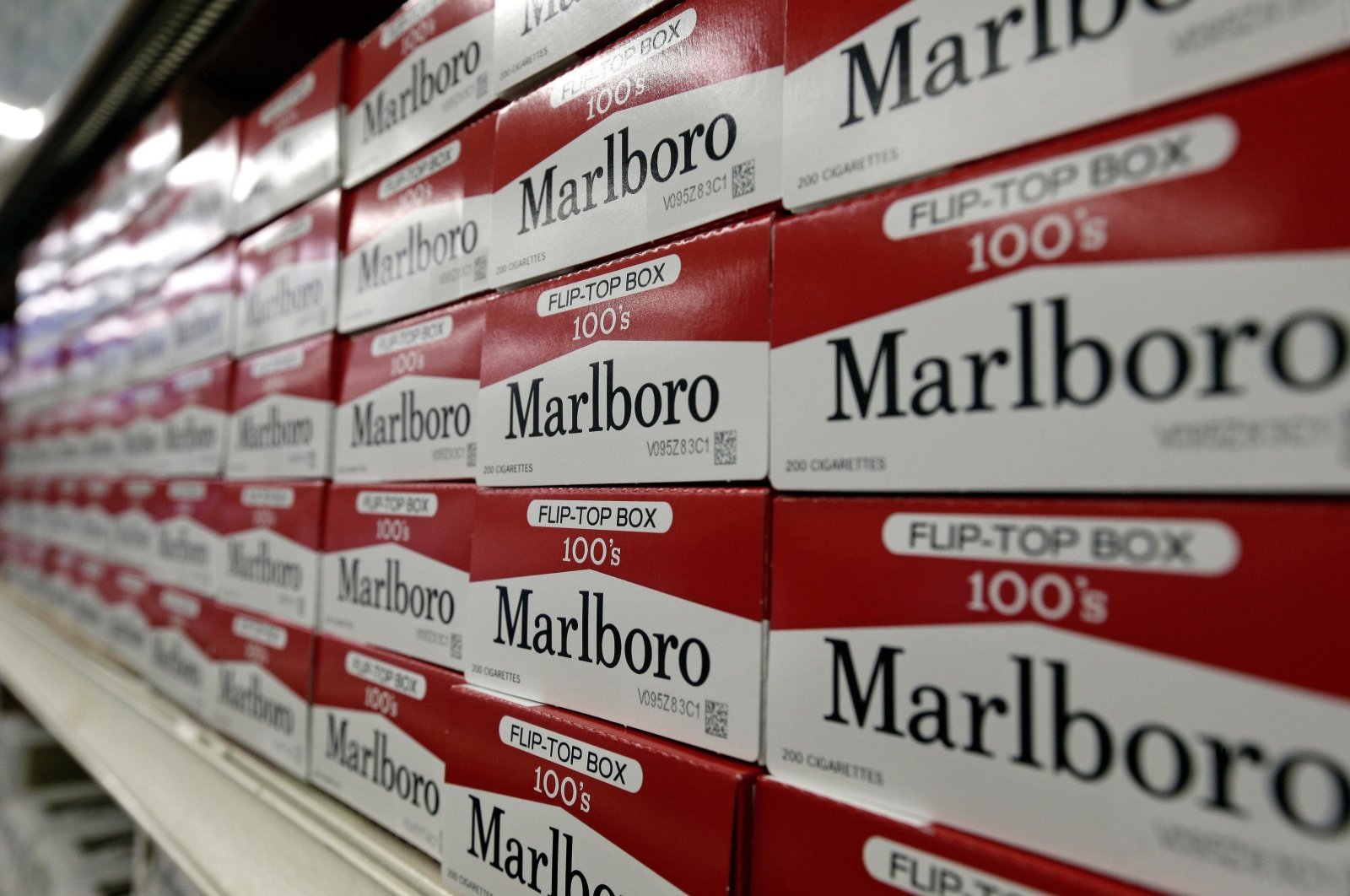 Germany will finally ban outdoor tobacco advertising from 2022, the parliament announced Friday, becoming the last country in the European Union to do so.

The German upper house put the final stamp of approval on new legislation tightening restrictions on tobacco ads after doctors campaigned for years to make tobacco less attractive to teenagers and young people.

Tobacco advertising is already outlawed in German media, but the country has long been the only EU member state that still allowed street posters and cinema advertising.

"Health protection must be the top priority here," she said.

The new legislation also stipulates that from January 2021, cinemas must stop advertising tobacco products before films where children and young people may be present.

The bans will be widened to include electronic cigarettes from 2024.

Cigarettes will also no longer be allowed to be given away for free at events or in competitions from the start of 2021.

An effort to push through similar bans in 2016 failed because of opposition from Chancellor Angela Merkel's conservative bloc, but the party changed its position late last year.

Tobacco adverts in the media have been outlawed across the EU since 2005.

Germany's more liberal stance on tobacco advertising is in stark contrast to France and Britain, where cigarettes must be sold in plain packaging and adverts have been banned for years.

According to official data, the tobacco industry in Germany spends some 100 million euros ($118 million) a year on advertising in cinemas and on the streets.

Some 23% of German adults smoked tobacco every day, according to EU data from 2017.