Germany to extend coronavirus lockdown to May 3 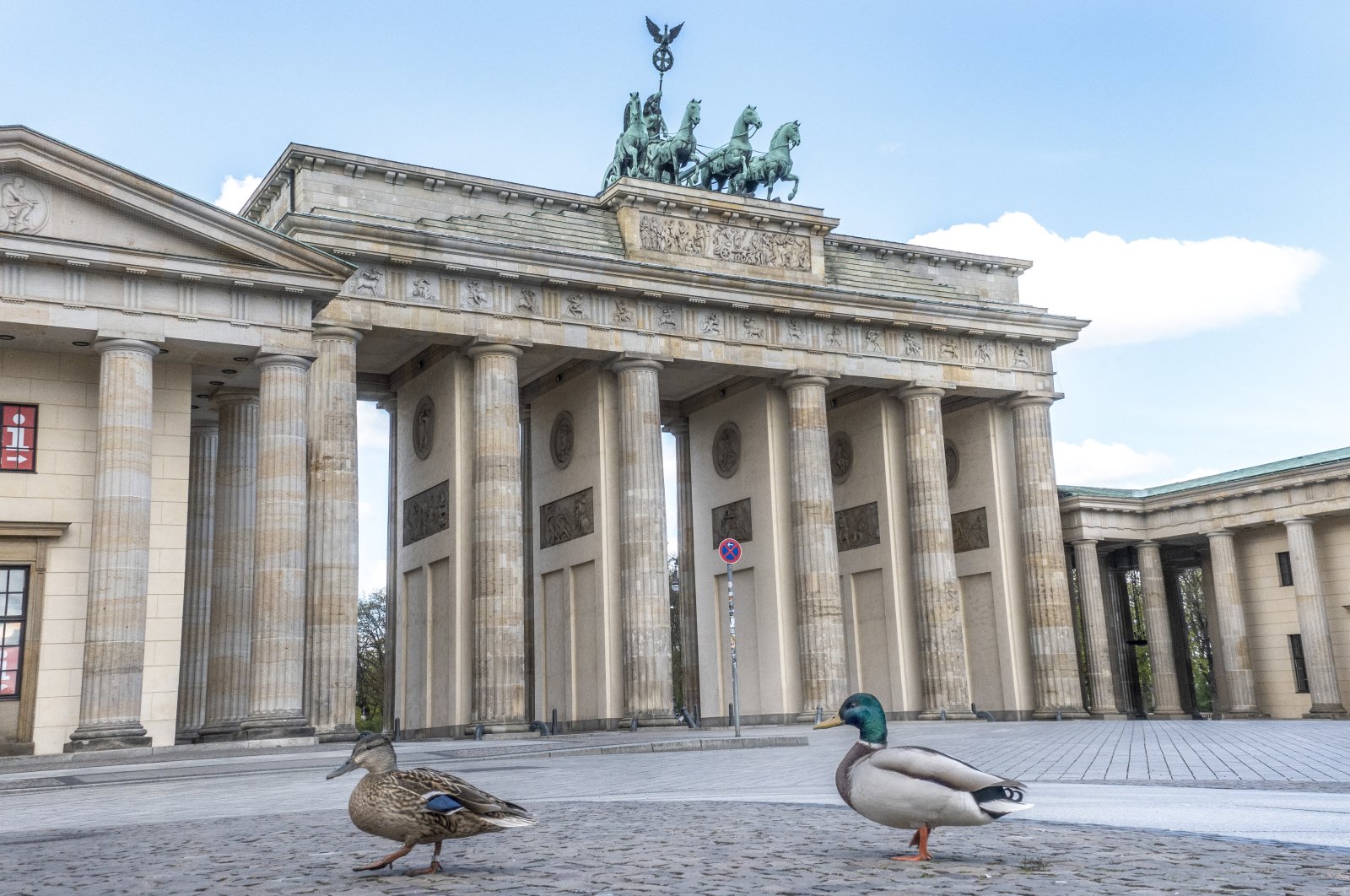 Germany wants to extend social distancing rules by an additional two weeks until May 3, according to a draft proposal agreed upon by Chancellor Angela Merkel and the governors of the country's 16 states seen by Reuters.

The proposals include reopening schools gradually starting May 4, with priority given to primary and secondary pupils in final years, while daycare centers will remain shut. Schools must prepare a hygiene plan before they reopen their doors.

Religious gatherings will remain banned while some retailers will be allowed to open.

Merkel is to hold a video conference with the leaders the 16 states later on Wednesday to try to decide whether to relax any of the restrictions imposed in March as there is some improvement in the spread of the pandemic.

Germany's confirmed coronavirus cases have risen by 2,486 to 127,584, said the Robert Koch Institute (RKI) for infectious diseases earlier, with a reported death toll of 3,254 people.