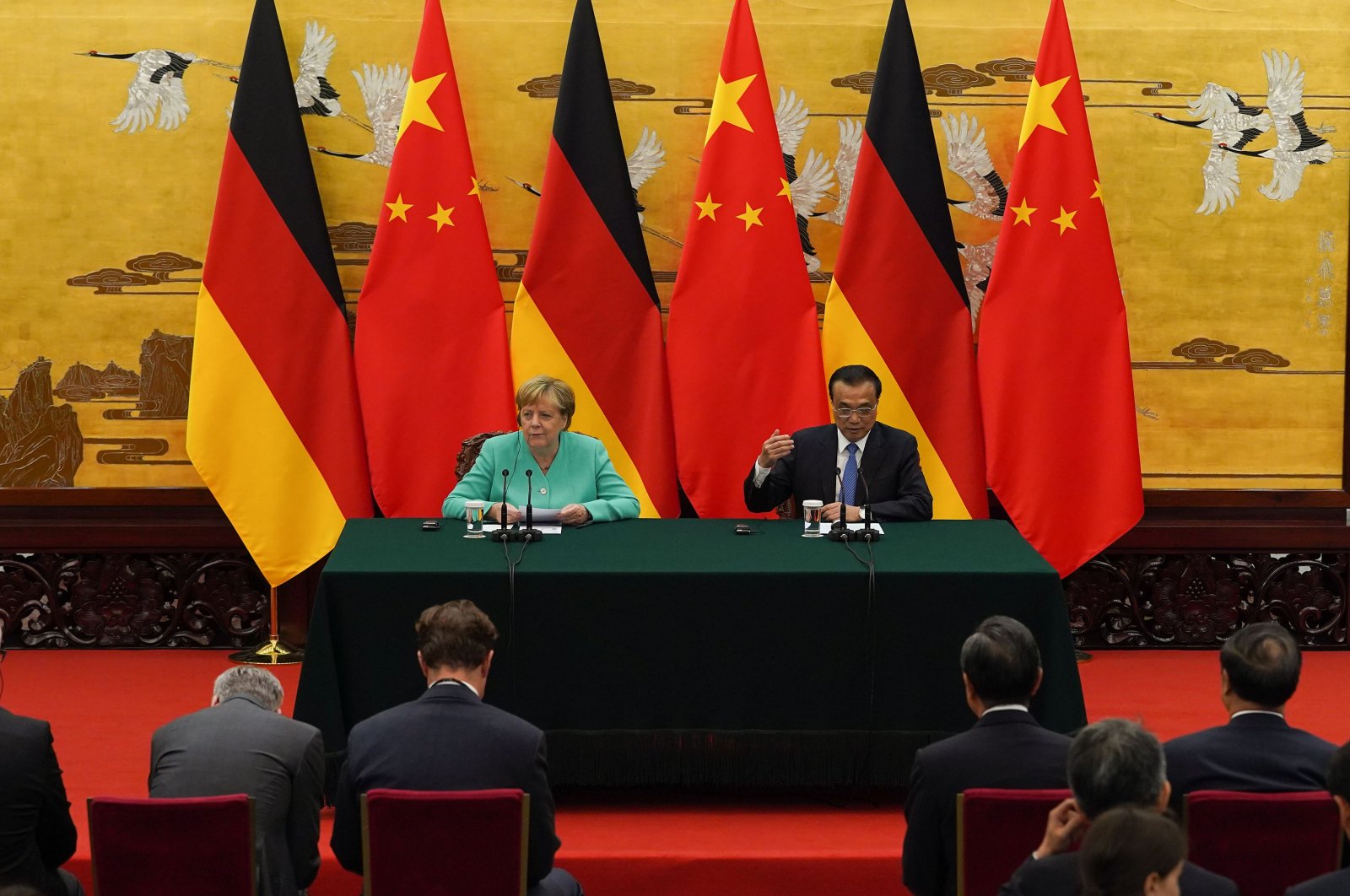 Germany has signaled it will push for a tougher European Union line toward China, adding language to a draft document that would see a stronger demand for "reciprocity" – seen as code for access for European firms – and a new emphasis on "values."

Germany takes over the rotating presidency of the EU in the second half of this year. It has set out its policy plans for the presidency in a draft reviewed by Reuters on Monday, which supersedes an earlier draft compiled in March.

Among new elements, the 24-page document said: "We want to develop cooperation with China and (to) work for more reciprocity in all policy areas."

The reference to reciprocity follows complaints from German companies that they do not have the same access to markets in China as Chinese companies have in Germany.

"The China policy of all EU institutions and member states should be united and balanced and be oriented toward long-term common EU interests and values," reads the 24-page paper.

The word "values" was omitted in the earlier draft and its inclusion now could suggest a greater emphasis on issues such as democracy, human rights and autonomy for Hong Kong.

Germany said earlier this month a summit planned for September in Leipzig, Germany, between China and the EU had been postponed because of the coronavirus.

"The U.S. is our closest foreign and security policy partner outside the EU," the paper also said, a line that at most times would be seen as innocuous but could take on greater meaning at a time when Washington has announced plans to withdraw troops from Germany.