Germany to reopen all shops and schools in May: draft document 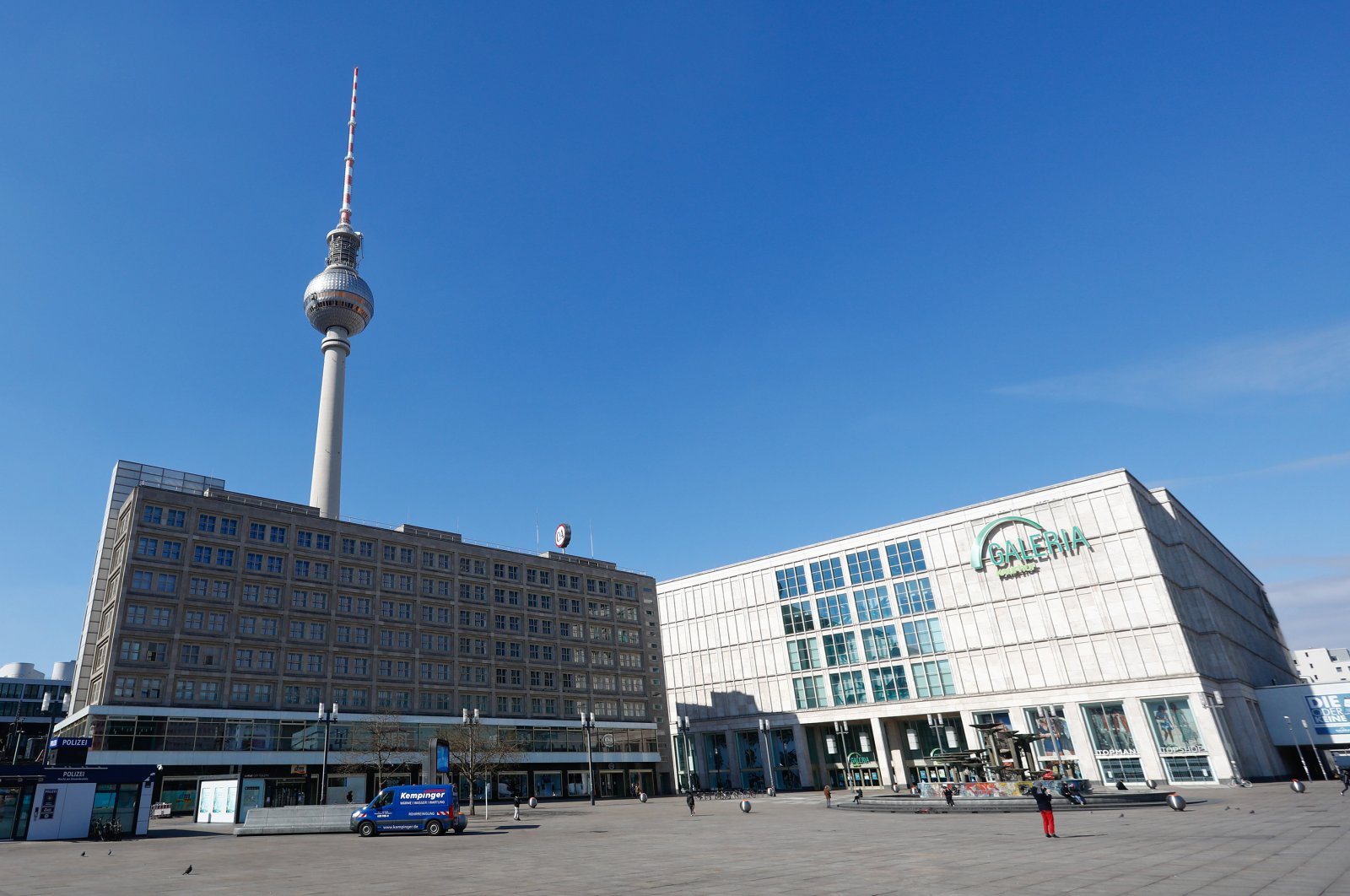 A shop of the German department store chain Galeria Karstadt Kaufhof is seen during the spread of coronavirus disease (COVID-19) in Berlin, Germany, April 1, 2020. (Reuters Photo)
by reuters May 06, 2020 9:02 am
RECOMMENDED

The German federal government and the states have agreed that all shops and amateur open-air sports can restart under certain conditions and states will each decide on a gradual opening of various aspects of public life, a draft document showed.

The paper seen by Reuters, dated late on May 5, was prepared by federal chancellery chief Helge Braun and the heads of the regional chancelleries for a telephone conference Chancellor Angela Merkel is due to hold with premiers of the 16 states later on Wednesday.

Based on infection levels, states will decide on their own about a gradual opening of universities, restaurants, bars, hotels, trade fairs, cosmetic studios, brothels, theatres, fitness studios, cinemas and discos all under certain hygiene and distancing concepts, said the draft.

States will also decide on limiting contact between people.

It is unclear from the draft when the Bundesliga will restart. Some German states want it to kick off again on May 15 and two people familiar with the preparations have told Reuters it is probably set to be given the green light to restart then.

The draft document says the start of matches must be preceded by two weeks of quarantine, possibly as a training camp.

In a bid to prevent a second widespread coronavirus outbreak, the federal and state governments agreed in preliminary talks that if the number of new infections rises after restrictions on public life are eased, local restrictions should be reintroduced immediately.

The plan is for this threshold to be set at "more than 50 new infections per 100,000 inhabitants within the last seven days" in districts. If there is a limited outbreak, such as in a nursing home, restrictions might only be applied there, the paper showed.

"If there is a dispersed regional outbreak and infection chains are unclear, general restrictions, such as those in force in Germany before April 20, must be consistently reintroduced regionally," the paper says.

It added that this would include restricting travel to and from these regions.

Germany has been more successful than other large European countries in slowing the virus' spread. The number of confirmed coronavirus cases has increased by 947 to 164,807, data from the Robert Koch Institute (RKI) for infectious diseases showed on Wednesday. The reported death toll rose by 165 to 6,996.