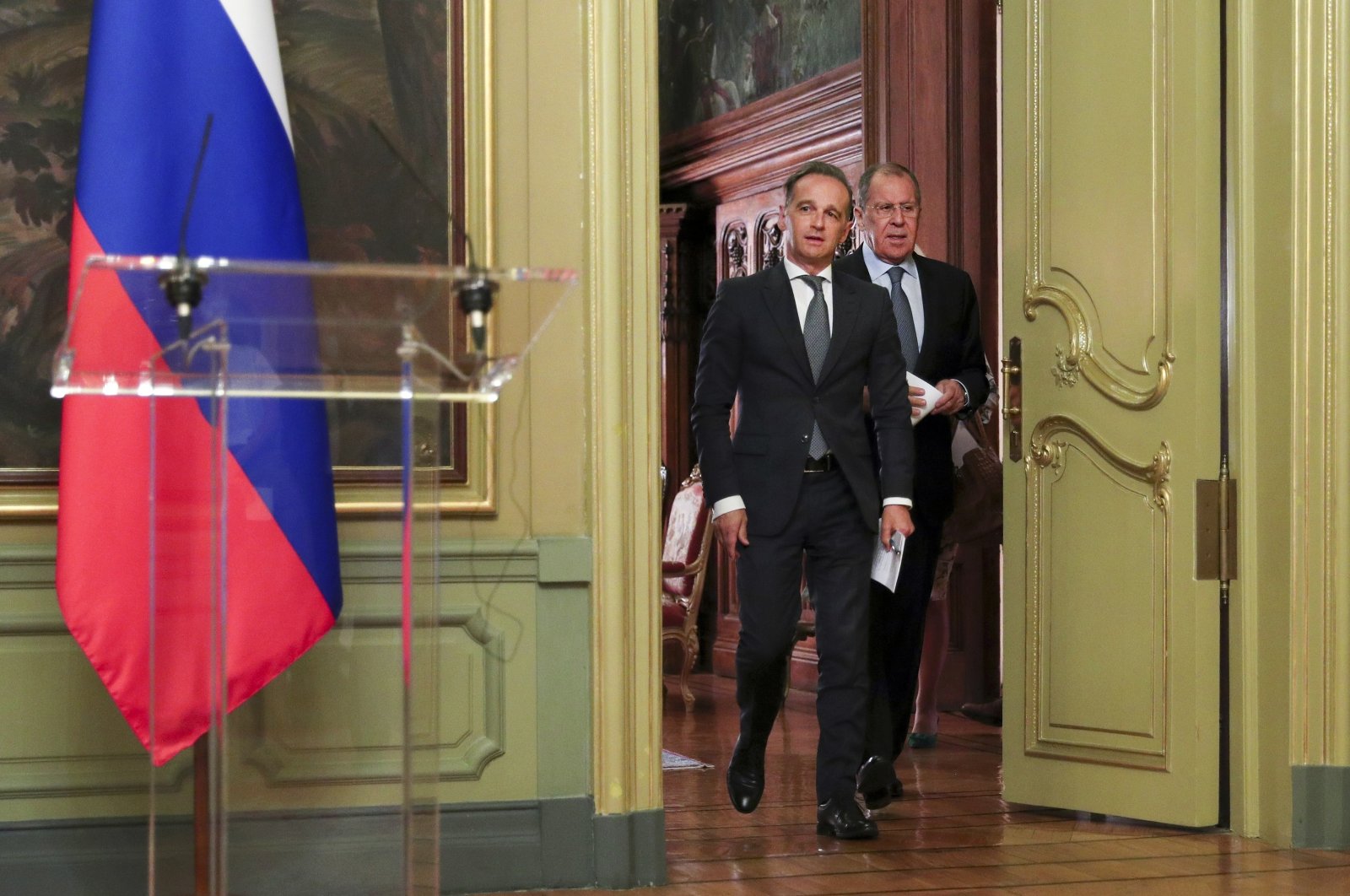 German Foreign Minister Heiko Maas warned Russia on Tuesday that there would be further consequences if a German court rules that the Russian state was complicit in the suspected contract killing of a Georgian national in Berlin last year.

"In the event that there are corresponding findings in this judgement, it must be assumed that we will again respond," Maas said in Moscow after a meeting with Russian counterpart Sergei Lavrov.

Maas had intended on the visit to clarify a number of issues that have strained relations between Moscow and Berlin, particularly the murder case.

The crime sparked a diplomatic storm between Germany and Russia, including the tit-for-tat expulsion of diplomats and threatened sanctions.

"Where there is a need for clarification, it is best to seek a frank discussion," Maas said in a statement prior to his departure. It was his first trip to Russia since the onset of the coronavirus pandemic.

Maas said it was no secret that relations "ran into difficult waters" after the German attorney general accused the Russian government of being behind the crime – a charge that the Kremlin has denied.

Cooperating with Russia is key in efforts to solve conflicts in eastern Ukraine, Libya and Syria, he said.

The visit also came amid tensions surrounding the countries' Nord Stream 2 gas pipeline project, which has been rattling Germany's ties with the United States.

The pipeline, under construction in the Baltic Sea, will expand the capacity of an eponymous natural gas pipeline already in operation, carrying Russian-sourced gas directly to Germany, Europe's largest economy.

The U.S. has imposed sanctions against the project, which is near completion, saying the pipeline will increase the European Union's dependence on Russia for the commodity.

German officials have condemned the U.S. sanctions, and some critics argue that Washington opposes the new pipeline project because it wants to sell more of its liquefied natural gas to Europe.

Maas spoke with U.S. counterpart Mike Pompeo at the weekend and expressed discontent over the threat of further U.S. sanctions.

After the Moscow visit, Maas was to travel to St. Petersburg to pay his respects to the victims of Nazi Germany's blockade of the city during World War II, his office said in a statement.

Hundreds of thousands of people died during the more than two-year siege in 1941-44, largely because of starvation.

Maas' St. Petersburg visit will be "dedicated to the memory of the survivors and victims of the German blockade," Germany's Foreign Office said.