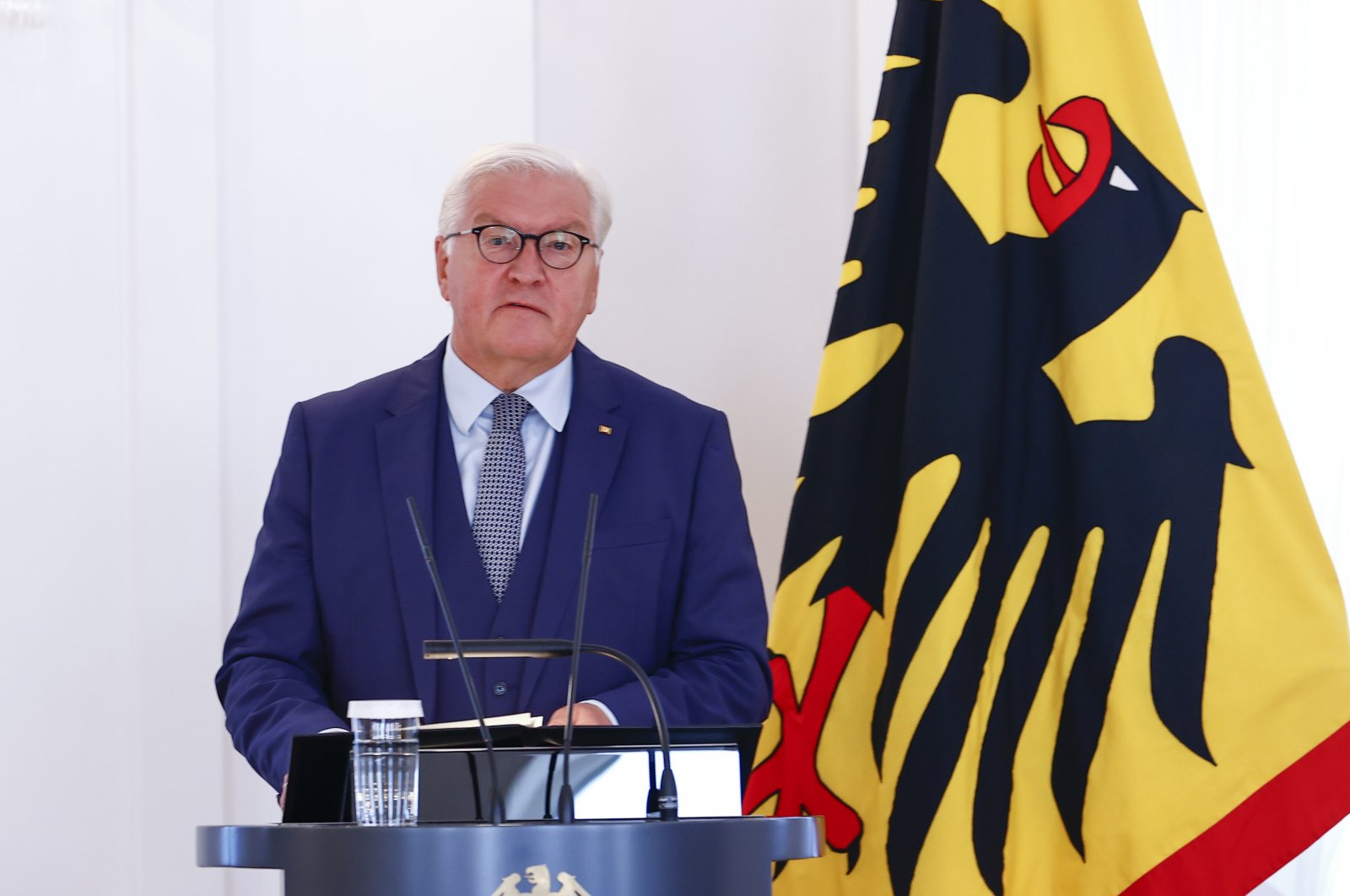 German President Frank-Walter Steinmeier said his country will not tolerate xenophobia and hatred targeting migrants, as Europe deals with a surge in anti-migrant rhetoric.

Steinmeier made his remarks during a ceremony at the Bellevue Palace marking the 60th anniversary of the signing of the German-Turkish labor agreement on Friday.

The president thanked Turkish immigrants who arrived in Germany in the 1960s for contributing to the country’s economic growth and its transformation into a culturally diverse and rich society.

“The people who came at that time, who were called guest workers: You, your children, your grandchildren are today part of what makes Germany. A Germany without you is simply not imaginable hereafter,” he said.

“Immigrants, their children and grandchildren are not only working in factories today but also some in research facilities. Among them are artists and musicians, entrepreneurs and vaccine developers, judges and public prosecutors, lawmakers, state secretaries or ministers,” he added.

Steinmeier said it took many years for Germans to acknowledge that Germany is a country of immigration, and added that for many years authorities neglected policies for the integration of immigrants.

He, however, underlined that Germany still needs skilled immigration to stay competitive and ensure economic growth and welfare.

Today, Germany has a 3 million-strong Turkish community, many of whom are children or grandchildren of workers who immigrated to the country in the 1960s as part of the labor agreement signed between the two countries in 1961.

“I am appalled that people with different skin color, language or religion are today still the target of hatred and hate campaigns,” he said and warned that the far-right propaganda on the internet often leads to violence.

“These are not just words ... It is like poison ... This poison makes some people believe that they are representing the people, and they are allowed to humiliate, threaten, hunt down and even murder other people,” he added.

Steinmeier said Germany still remembers the victims of far-right terrorism, Turkish immigrants killed by the neo-Nazi National Socialist Underground (NSU) terrorist group and others who died in arson attacks in Moelln and Solingen.

“But we are not powerless! It is the duty of the state to protect all people,” he told the audience, which included representatives of migrant communities.

“Xenophobia is hatred of people. And we will never tolerate this hatred in Germany,” Steinmeier vowed.