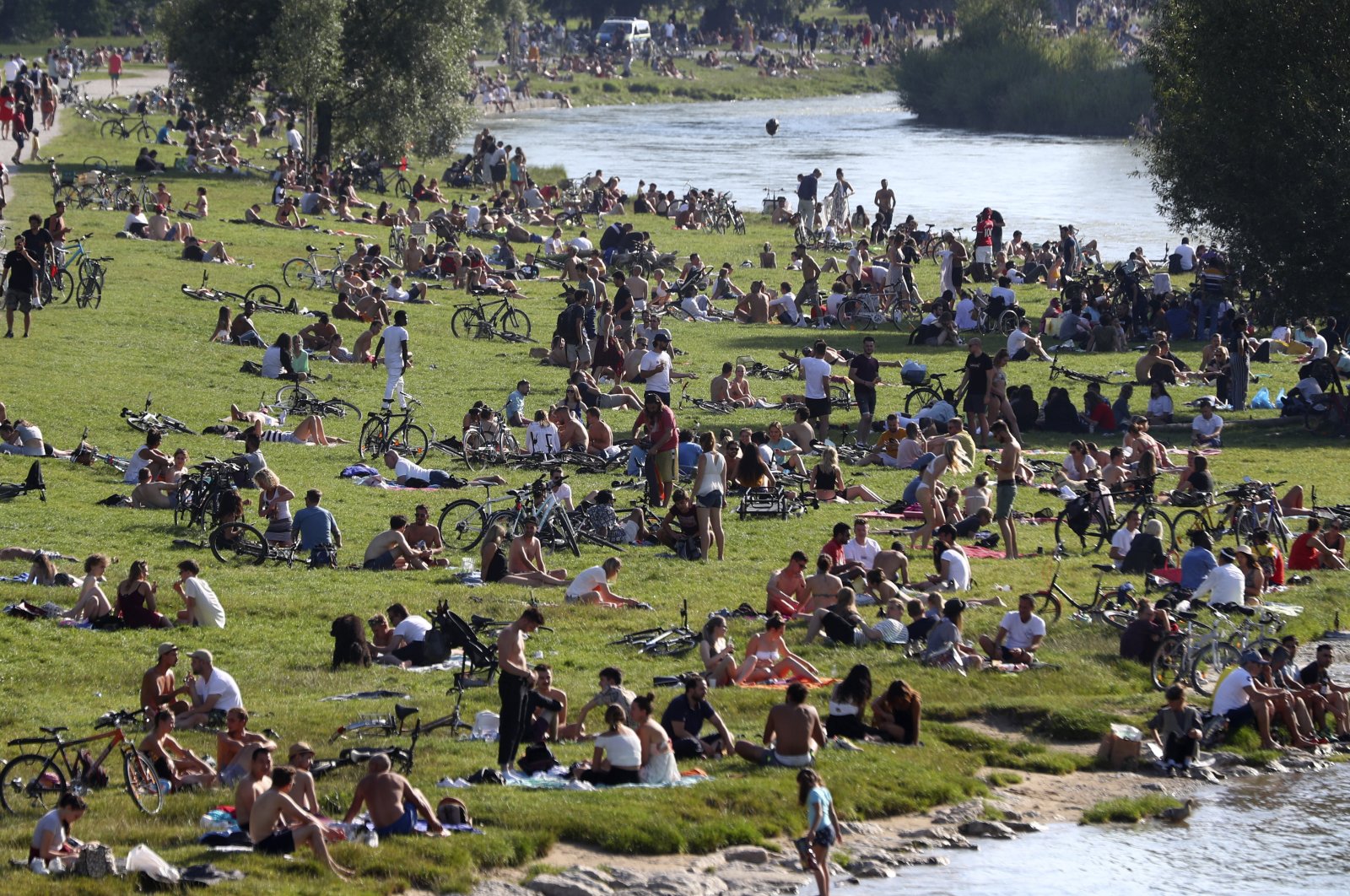 The Robert Koch Institute (RKI) recorded 1,045 new infections within the past 24 hours, the first time since May 7 the number has topped 1,000.

Germany's new daily caseload then eased significantly, but has begun to climb again since late July.

The peak of the country's outbreak to date was in early April, when Germany was recording more than 6,000 additional cases a day.

The current outbreak is not due to localized outbreaks as was the case following a cluster of cases in a slaughterhouse in the western state of North Rhine-Westphalia in mid-June.

Cases are rather rising incrementally everywhere, with experts fearing this makes it more difficult to contain with regional restrictions.

Schools in a number of Germany's 16 federal states are due to reopen in the coming week.

Health Minister Jens Spahn is set to give an update on the government's strategy at a news conference later on Thursday.

The latest reproduction rate, or R-value, which measures the disease's ability to spread, was 0.9, down from 1.02, meaning that an infected person infects roughly one other person.

The rate has a time lag of about 10 days. The RKI has emphasized that for the outbreak to subside, the rate must remain below 1.

The RKI's seven-day R-value, which is less subject to fluctuations, was 0.97, down from 0.99 the previous day.