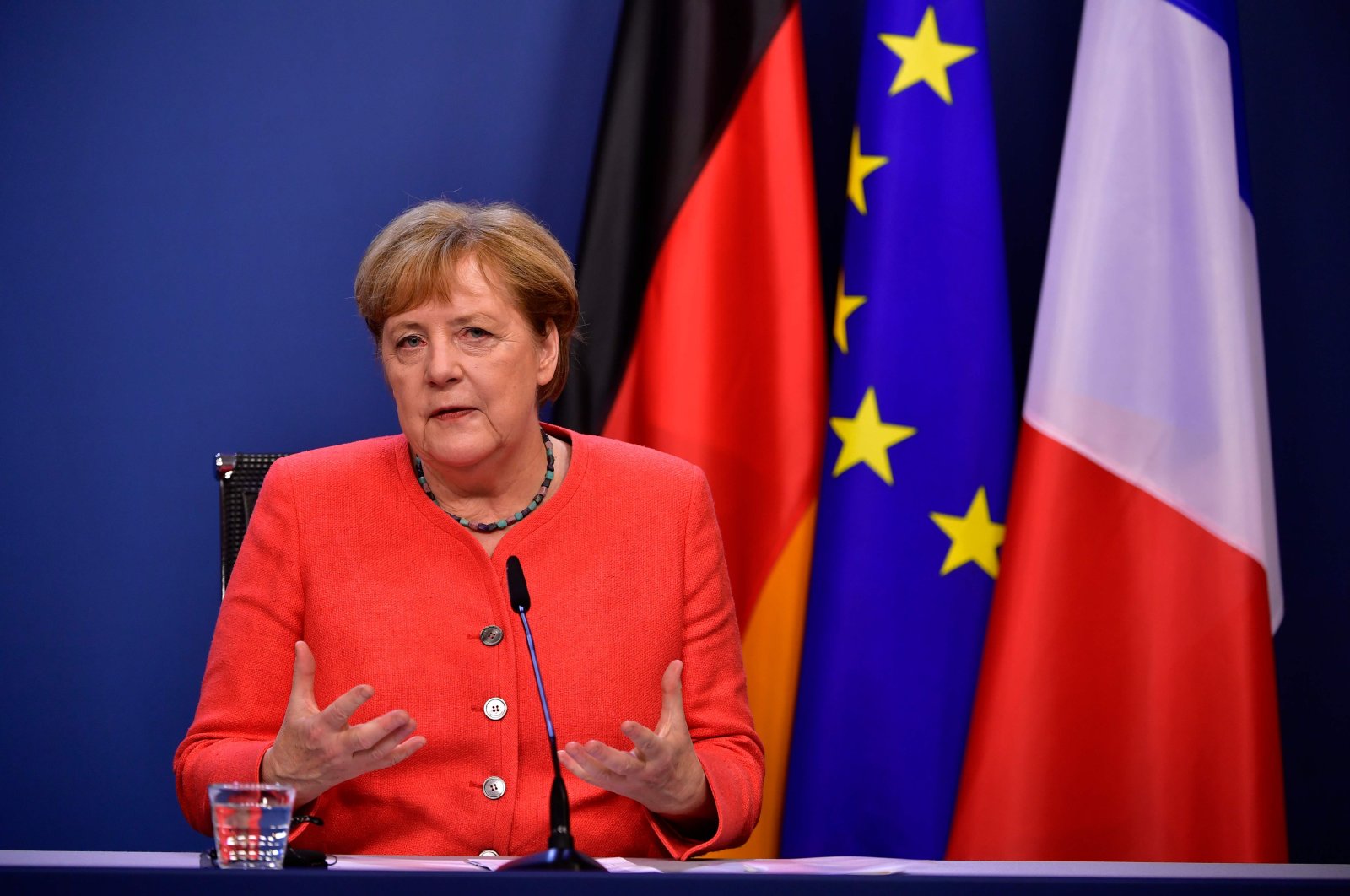 The far-right party Alternative for Germany (AfD) announced on Wednesday that it is suing the German government and Chancellor Angela Merkel for comments she made after the shock election of state premier in Thuringia earlier this year.

The vote on Feb. 5 marked the first time a regional leader had been elected with AfD support, causing a political earthquake in Germany.

Merkel at the time said it was "unforgivable" that Thuringia's lawmakers, including members of her own Christian Democrats (CDU), had voted alongside the AfD to elect Thomas Kemmerich, the candidate of the Free Democrats (FDP).

Merkel had been on a state visit to South Africa when she made the comment. She also called for the election result to be reversed.

The AfD has brought two urgent constitutional complaints against the government, it said in a statement.

"Whoever, as head of government, uses the international stage during and official state visit to delegitimize the result of democratic elections in Germany and to forbid a coalition, is abusing their office and violating the constitution," AfD leader Joerg Meuthen said.

The AfD said the quote in question was still visible on government websites.

The party recently sued Interior Minister Horst Seehofer for publishing an interview containing criticism of the AfD on his ministry's website, in a largely symbolic victory against the government.