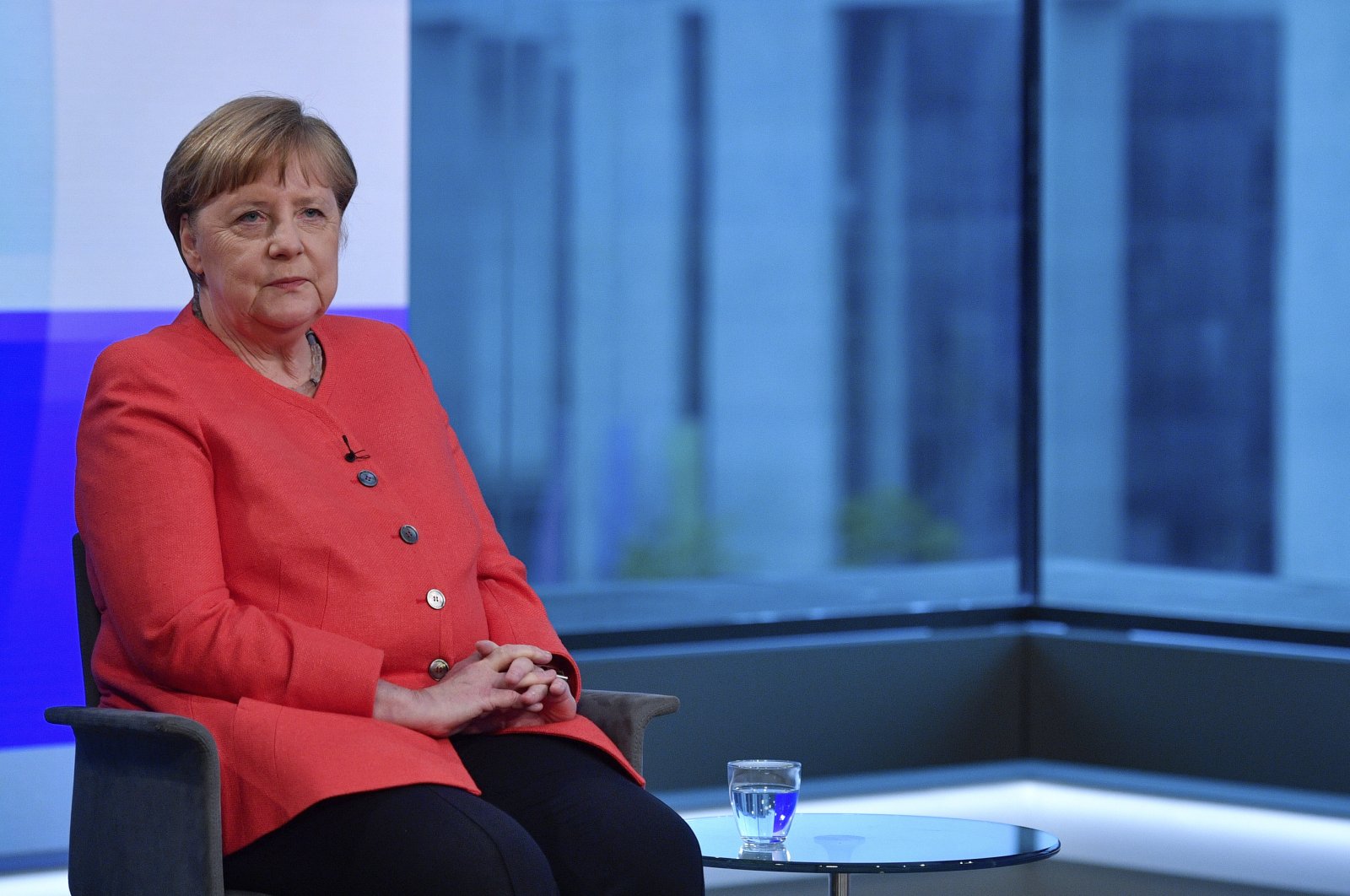 German Chancellor Angela Merkel has again clearly rejected talk about a fifth term in office when asked Thursday about her future plans after more than 14 years in power.

Faced with the question of whether she was considering running for chancellor again in light of the coronavirus crisis, for which she has received widespread praise at home and abroad, the conservative politician answered: "No. Truly not."

At the beginning of May, he had told the Bild am Sonntag tabloid that he had heard this idea more often recently in the halls of power, because of Merkel's leadership during the coronavirus crisis.

Germany has relatively few COVID-19 deaths compared to some other European countries, attributed to early and widespread testing and treatment, a large number of intensive care beds, and the public's willingness to follow the advice of government and health officials.

The 65-year-old chancellor first took office in November 2005. When she announced in October 2018 that she would not seek reelection in 2021 but finish out her term, her star was seen as dimming. She came under intense criticism from some quarters over her handling of the 2015 refugee crisis and, later, her coalition government seemed on the brink of collapse at several moments amid party bickering. But Germany has rallied around Merkel in recent months, and she often ranks as the most popular politician in the country in opinion polls. Germany is expected to hold federal elections in late 2021 with the race to succeed her wide open.