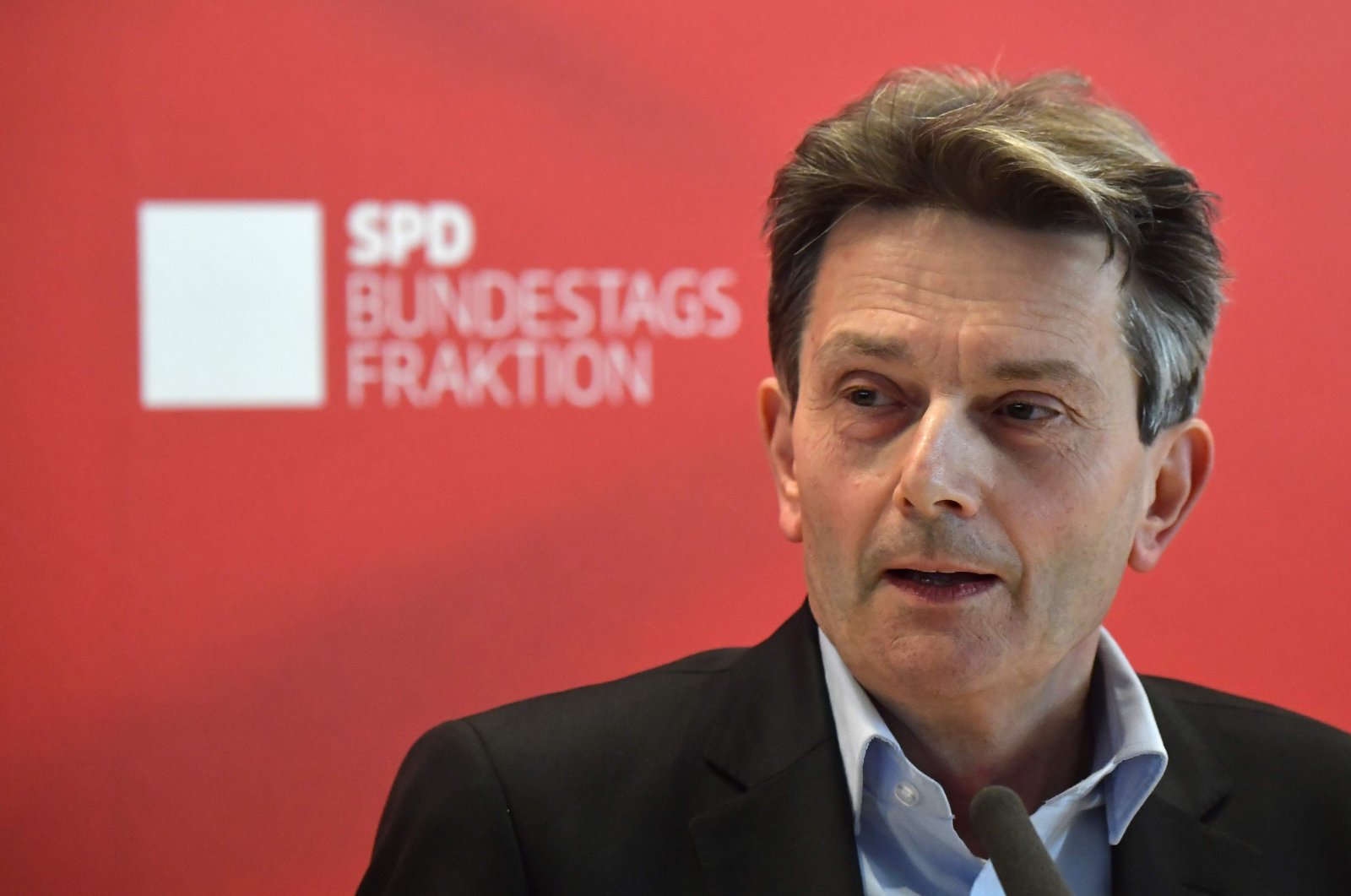 Two senior figures in the Social Democratic Party (SPD), the junior partner in the government coalition, voiced strong opposition to the weapons.

"Nuclear arms on German soil do not strengthen our security, quite the contrary," the SPD's parliamentary leader Rolf Muetzenich told Tagesspiegel daily.

"It is time Germany ruled out them being stationed here in future," he added.

His view was echoed by the party's co-president Norbert Walter-Borjans.

"My position is clear against their being stationed (in Germany), being made available and of course the use of nuclear arms," he told Sunday's Frankfurter Allgemeine newspaper.

After a series of electoral disasters, the SPD has swung further to the left and new leadership, including Walter-Borjans and Muetzenich, has taken over but the party is still languishing at 16% in opinion polls.

The SPD campaign against the weapons comes as Berlin is seeking to replace an aging fleet of Tornado fighter-bombers that can carry the U.S. nuclear arms as part of a NATO deterrence force.

The United States has an estimated 150 nuclear weapons deployed in Belgium, the Netherlands, Italy as well as at the Buechel air base in Germany.

Walter-Borjans said he was against "buying replacement fighters to transport nuclear bombs" – which would tear up Germany's post-war security policy built around the U.S. nuclear umbrella.

The Boeings can carry U.S. nuclear arms that the Airbus-made jets are not designed for.

It needs to remember "that the American nuclear weapons serve above all to protect us."

"Our international partners will doubt Germany's ability to fulfill its future role within the transatlantic security apparatus," he said.

Hundreds of thousands of Germans demonstrated against the deployment of U.S. Pershing intermediate range ballistic missiles in Europe at the height of the Cold War during the 1980s when Moscow had SS20 IRBMs.

The SPD looks to be readying to go into opposition after elections due in late 2021 and is building a pacifist, anti-nuclear platform.

As a result, "the conservatives have pushed back any final decision to replace the Tornados to the next parliament because they know their hands will no longer be tied by the social-democrats," one diplomat said.