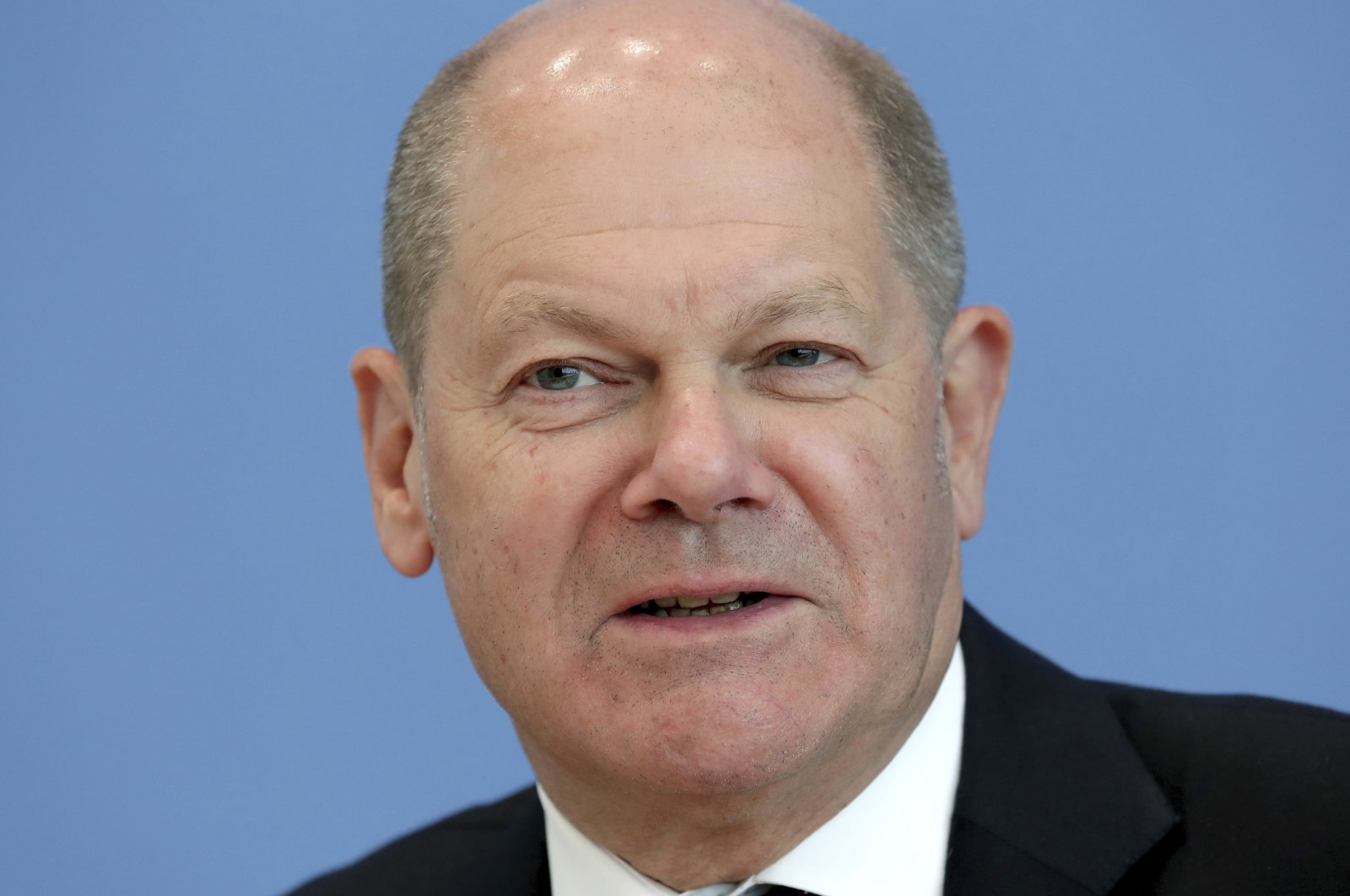 The decision marks a comeback for the former Hamburg mayor, who was last year defeated in the race to lead his party by two left-wing outsiders. Now, Saskia Esken and Norbert Walter-Borjans have nominated their erstwhile rival.

Esken said Monday on Twitter that the decision "represents an unexpected twist for some” but asked for members' trust going forward.

"Now it's official," Scholz wrote on Twitter. "The party leadership have unanimously nominated me as chancellor candidate. I look forward to a fun, fair and successful campaign."

Scholz, 62, who is considered to be on the right of the Social Democrats, will face a candidate yet to be named by Chancellor Angela Merkel's center-right Union bloc. Merkel herself has said she won't run for a fifth term in the 2021 election.

A former mayor of Hamburg, Scholz took on the finance portfolio in Merkel's Cabinet two years ago. He largely continued his conservative predecessor's frugal policies until the coronavirus pandemic forced the German government to loosen the purse strings in a bid to keep the economy afloat.

Support for the SDP has slumped from 20.5% in the 2017 election to around 15% in recent opinion polls. Along with a decline in its traditional working-class support, the party has been overtaken on the left by the environmentalist Green Party.

The party, which for decades vied with Merkel's Christian Democrats to dominate the political scene, has not won a national election since 2002 and now languishes in a distant third in most polls behind the conservatives and the upstart Greens.

In what some saw as a recognition of this reality, party co-leader Walter-Borjans on Sunday conceded what had once been anathema: that alongside the Greens, the party would be open to govern in coalition with the Left party, heirs to the Communist Party of the former East Germany.