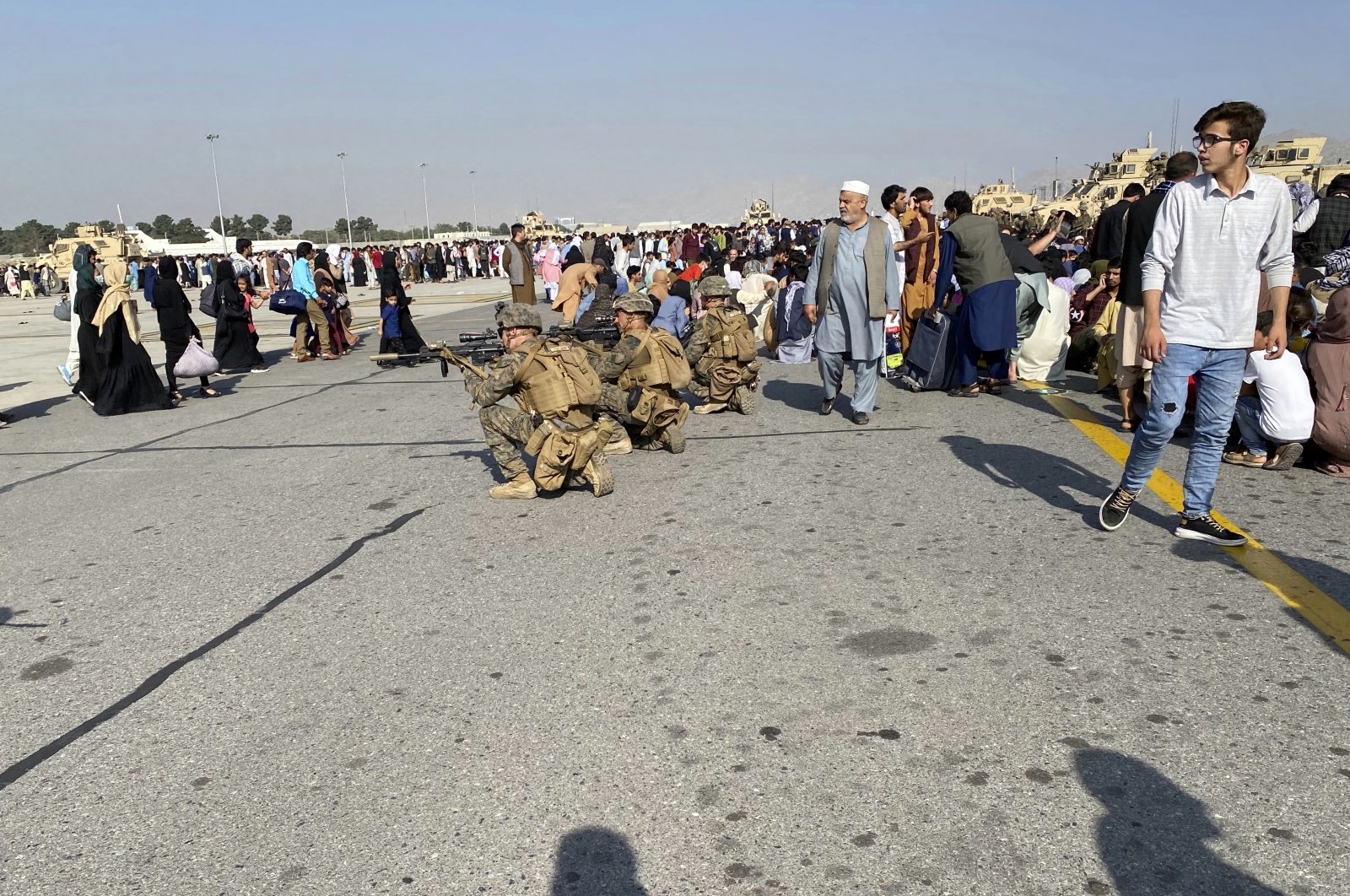 "The images of desperation at Kabul airport are shameful for the political West," Steinmeier said, calling the situation in Afghanistan a "human tragedy for which we share responsibility."

Germany is duty-bound to "do everything it can to bring our people, and all Afghans who stood for years by their side, to safety," said Steinmeier, who was previously foreign minister.

It also has to help those in Afghanistan who are at risk, including "many courageous women," he said.

"The failure of the yearslong efforts to build a stable and viable society in Afghanistan raises fundamental questions for the past and future of our foreign policy and military engagement," he said.

German forces were deployed for almost two decades in Afghanistan as part of the U.S.-led NATO operation.

The 150,000 men and women sent by Germany at various points over the years made it the second biggest contributor of NATO troops there, after the United States.

Germany withdrew its last troops at the end of June following Washington's decision to leave the country.

Germany is sending a second evacuation plane, which is set to take off for Afghanistan.

Military sources have told the Deutsche Presse-Agentur (dpa) that it was scheduled to take off from Tashkent in Uzbekistan en route to Kabul on Tuesday morning.The first evacuation plane, an Airbus A400M, left Kabul late on Monday with just seven people on board – five German nationals, a citizen of another EU country and an Afghan.

A German Foreign Ministry spokesperson blamed "the chaotic circumstances at the airport and regular exchanges of fire at the access point."