Global coronavirus screenings miss more than half of cases 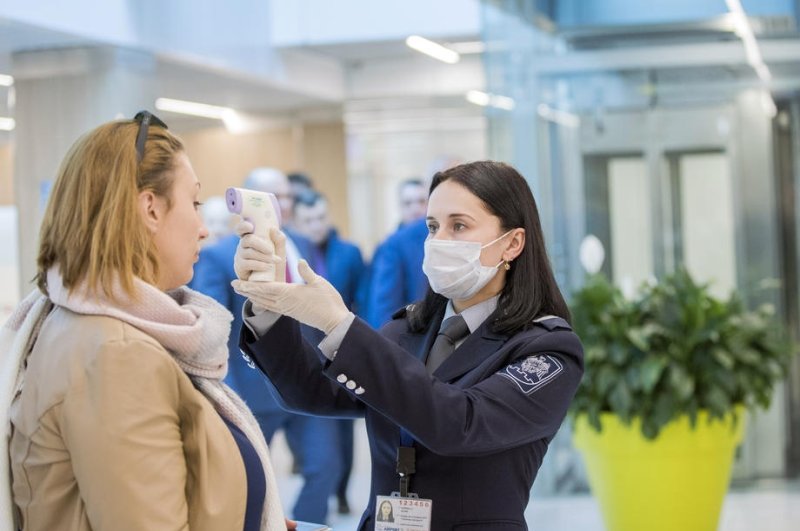 Global screening efforts to prevent the rapid spread of the coronavirus are likely to fail, according to a new research warning that even best-case screenings of air travelers will miss more than half of infected people.

The novel coronavirus has infected more than 80,000 people worldwide since its emergence in central China last month.

Traveler screening using temperature monitors and questionnaires is a key response measure, yet the World Health Organization (WHO) on Wednesday said for the first time the number of new cases outside mainland China exceeded those within it.

Researchers in the U.S. and Britain in a study published in the journal eLife used computer models to predict the impact of screening based on the latest data on how the coronavirus behaves and how long it takes for patients to show symptoms.

Building on similar work in 2015, they found that many cases would inevitably be missed and called for a re-think in how nations screen passengers.

"If someone doesn't realize they have been exposed, and doesn't yet show symptoms, then they are fundamentally undetectable," Katelyn Gostic, a postdoctoral scholar at the University of Chicago and lead author, told AFP. "We estimate that on average, screening will miss about two-thirds of infected travelers." Gostic stressed that these misses were not the result of human error, but rather an inevitable by-product of how the virus behaves.

The WHO says that the typical incubation period – the time between a patient contracting the virus and symptoms showing – is around 10-14 days. This means that patients could be contagious without even knowing it, rendering temperature tests searching for a tell-tale fever and even self-reporting of exposure largely useless. Upon screening, travelers fall into one of four categories: symptomatic but unaware of exposure; aware but asymptomatic; symptomatic and aware; and neither symptomatic nor aware.

Gostic and the team found that the final category was completely undetectable by traditional screening methods, and travelers in the third category could only be caught if they were willing to self-report.

Even assuming a best-case scenario where only one in 20 passengers were "subclinical" – that is, infected but not showing symptoms – the models predicted that 53% of cases would be missed.

"Substantial fractions of the people who have tested positive in quarantine ... did not show any detectable symptoms at the time of diagnosis," said Gostic.

"Some of these people may be true subclinical cases. Others will probably develop symptoms in a few days' time. Either way, these stories illustrate the difficulty of screening, where the goal is to detect cases as early as possible, but where people simply don't show detectable symptoms early in the course of infection," she said.

Gostic warned that the world may be at a "tipping point" where screening and even the kind of quarantine measures seen in the outbreak's epicenter Wuhan are no longer effective. "Governments should be thinking about pandemic mitigation," she said. "But we should recognize the hard work and immense value that on-the-ground containment efforts have brought up until this point, providing time for health care workers and policymakers to prepare."