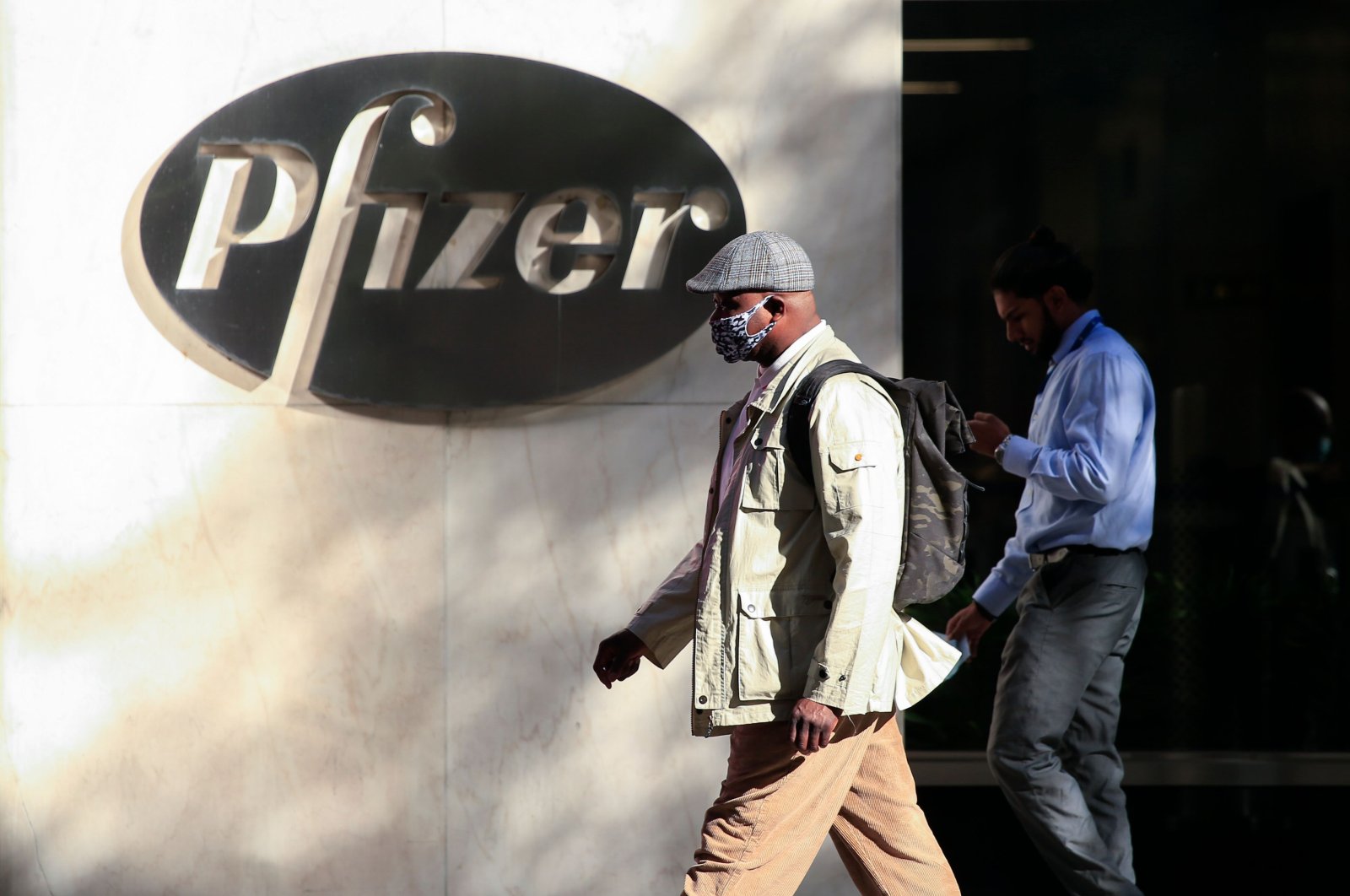 While two major European companies, Sanofi and GSK, delay their COVID-19 vaccine after disappointing trials, Australia abandons homegrown potential vaccine in a blow to global efforts to fight the pandemic

As many countries prepare for their first batches of COVID-19 vaccines, the world sees more failed clinical trials with France's Sanofi and Britain's GlaxoSmithKline (GSK) delaying its potential launch until the end of next year and Australia abandoning homegrown vaccine, in a huge setback in efforts to fight the pandemic.

The news comes as a disappointment for one of a crop of vaccines under development that rely on more conventional proven designs as the shot developed by American pharmaceutical giant Pfizer and its German partner BioNTech using breakthrough technology gets rolled out across Britain. It is also a blow for many governments, including the European Union, the United States, Canada and Britain, which have booked hundreds of millions of doses of the shot as they struggle to tame the virus which has killed more than 1.5 million people and crushed economies. Delays and additional trials are not unusual but the setback highlights the challenges in developing vaccines at record speed. It also underscores why governments have booked lots of different shots so they are not relying on just one.

Sanofi and GSK said the delay in their adjuvanted recombinant protein-based COVID-19 vaccine program was to "improve immune response in older adults." The vaccine's potential availability had been pushed back "from mid-2021 to Q4 2021," they said in a statement, as reported by Agence France-Presse (AFP). Pfizer and BioNTech have said their vaccine had proven 90% effective in preventing COVID-19 infections in ongoing Phase 3 trials involving more than 40,000 people.

The vaccine candidate, developed by Sanofi in partnership with GSK, is based on technology that Sanofi has used to produce seasonal influenza vaccines and on immunological agents developed by GSK. "Phase 1/2 study interim results showed an immune response comparable to patients who recovered from COVID-19 in adults aged 18 to 49 years, but a low immune response in older adults likely due to an insufficient concentration of the antigen," the statement said.

Australia on Friday canceled the production of a COVID-19 vaccine developed by the University of Queensland and using an adjuvant made by biotech firm CSL after trials showed it could interfere with HIV diagnosis. The result prompted the government to ax plans to purchase millions of doses of the candidate vaccine and instead increase orders of alternatives from AstraZeneca and Novax, Prime Minister Scott Morrison said, Agence France-Presse (AFP) reported.

This week, Britain started deploying a vaccine that uses a breakthrough mRNA technology developed by Pfizer and BioNTech, jumping ahead of the rest of the world in the race. Canada gave the green light for the shot, too.

The data comes as a panel of outside advisers to the U.S. Food and Drug Administration on Thursday voted overwhelmingly to endorse emergency use of the Pfizer/BioNTech vaccine.

Rival developers AstraZeneca Plc and Moderna have also reported late-stage data that shows their shots are effective at preventing the virus.

The French group is also working on another vaccine candidate to prevent COVID-19 with U.S. company Translate Bio which will rely on a different technology called mRNA, similar to that developed by Pfizer and Moderna.

Both Russia and China have already begun inoculation campaigns with domestically produced vaccines despite far less vetting as several other vaccines are being developed in the West.