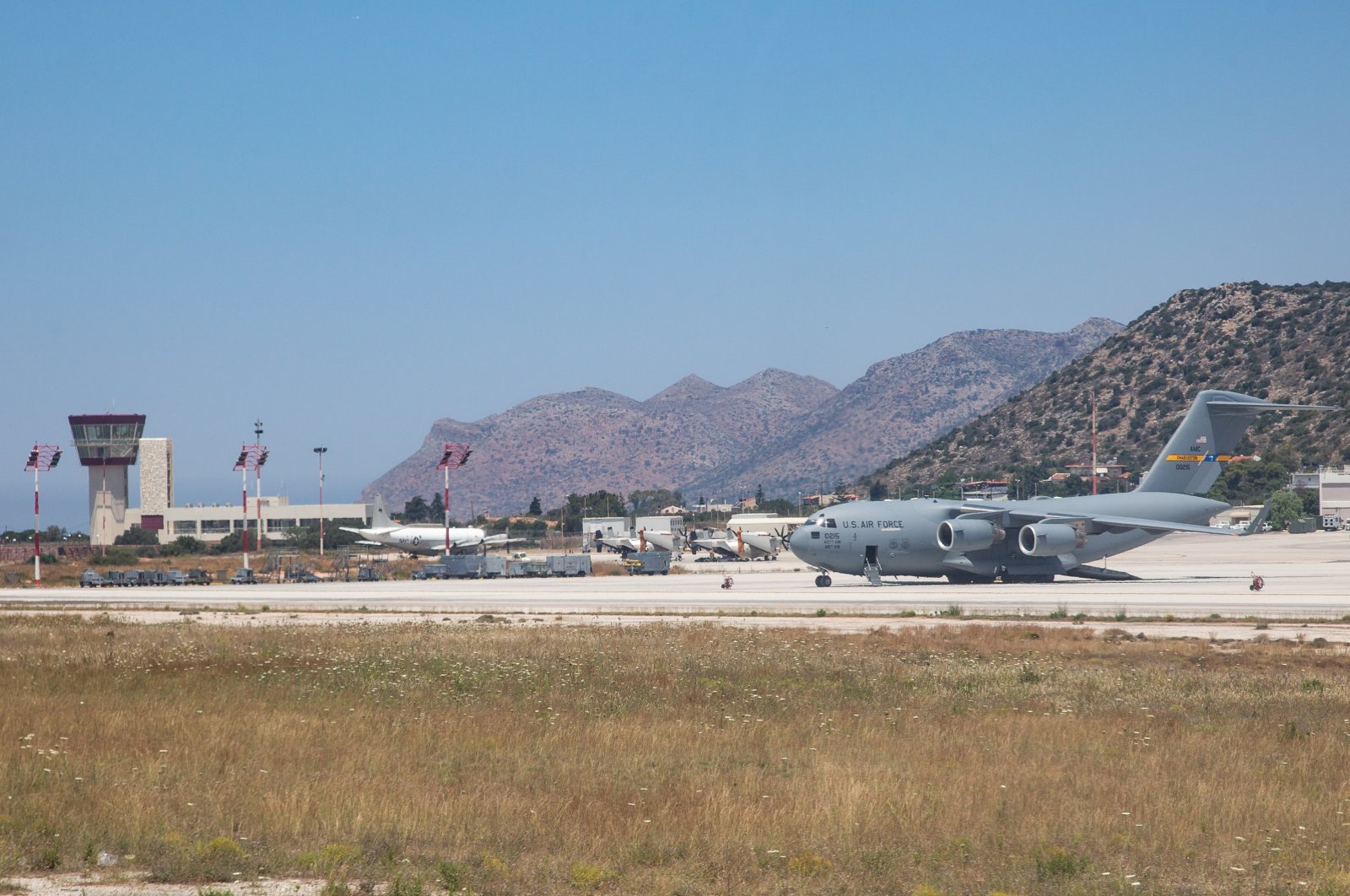 Four investors bid last month to acquire the 85-acre plot in Gournes, outside the city of Heraklion, and turn it into a seaside tourist resort with an entertainment park.

The HRADF said that after short-listing three of them, it unsealed their financial offers.

In line with the tender's rules, which stipulate that a bidder's offer can fall short of the highest one within a certain range, the HRADF asked two bidders, Greek developers Dimand and Reds, to improve their offers separately via an e-auction due on Dec. 6, it said.

The eurozone's most indebted country has raised more than 7 billion euros ($7.85 billion) from state asset sales since the HRADF was set up in 2011.