Athens, Washington to invest in existing military bases in Greece 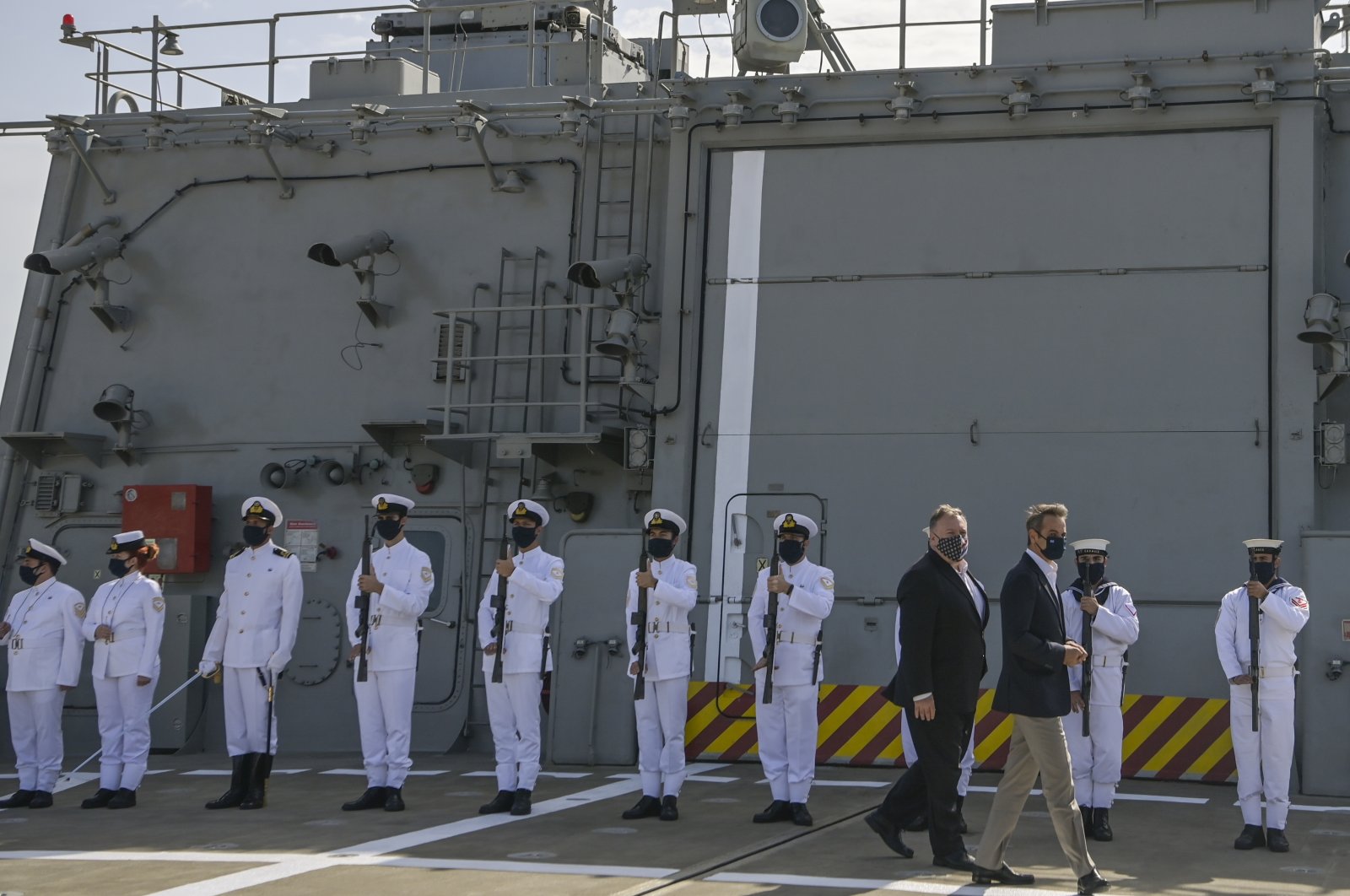 Greece and the U.S. will likely deepen investment in existing military bases being used by U.S. forces in the country rather than expand to more locations through the renewal of the Mutual Defense Cooperation Agreement (MDCA), Greek Defense Minister Nikos Penagiotopoulos said.

Penagiotopoulos told Ta New daily on Saturday that the two countries have chosen to invest in the existing four bases in Greece.

“I believe that, at this stage, the deepening of the cooperation is more important than expanding in other locations. This position obviously expresses both sides,” he said.

U.S. forces in Greece have a rotating presence in several locations, including Stefanovikeio, the port of Alexandroupoli and Larissa air base, beside the Souda Bay naval base on the island of Crete.

Last year, Republican Sen. Ron John said the country was making plans to leave the strategic Incirlik air base in Turkey’s southern Adana province and relocate it to the Greek islands.

“We don’t know what’s going to happen to Incirlik. We hope for the best, but we have to plan for the worst,” Johnson, the chair of the Senate Foreign Relations subcommittee for Europe, told the Washington Examiner on Sept. 11, 2020.

Greece and Turkey, which are both NATO members, have been at odds over various issues.

Last month, Athens announced that it would purchase three new Belharra frigates from France with the option for one more, despite saying it has no intention of entering into an arms race with its neighbor and NATO ally Turkey.

Greece has often been embroiled in tensions with Turkey over a range of issues, from competing claims over hydrocarbon resources in the Aegean Sea to the demilitarization of islands. Greece's burgeoning arms program is designed to counter Turkish challenges in the Eastern Mediterranean, against which France is among the few European Union states to have offered public support in past months.

The announced boosting of military ties with France comes after Defense Minister Hulusi Akar stated recently that secondhand French Rafale jets will not change the power balance in the region.