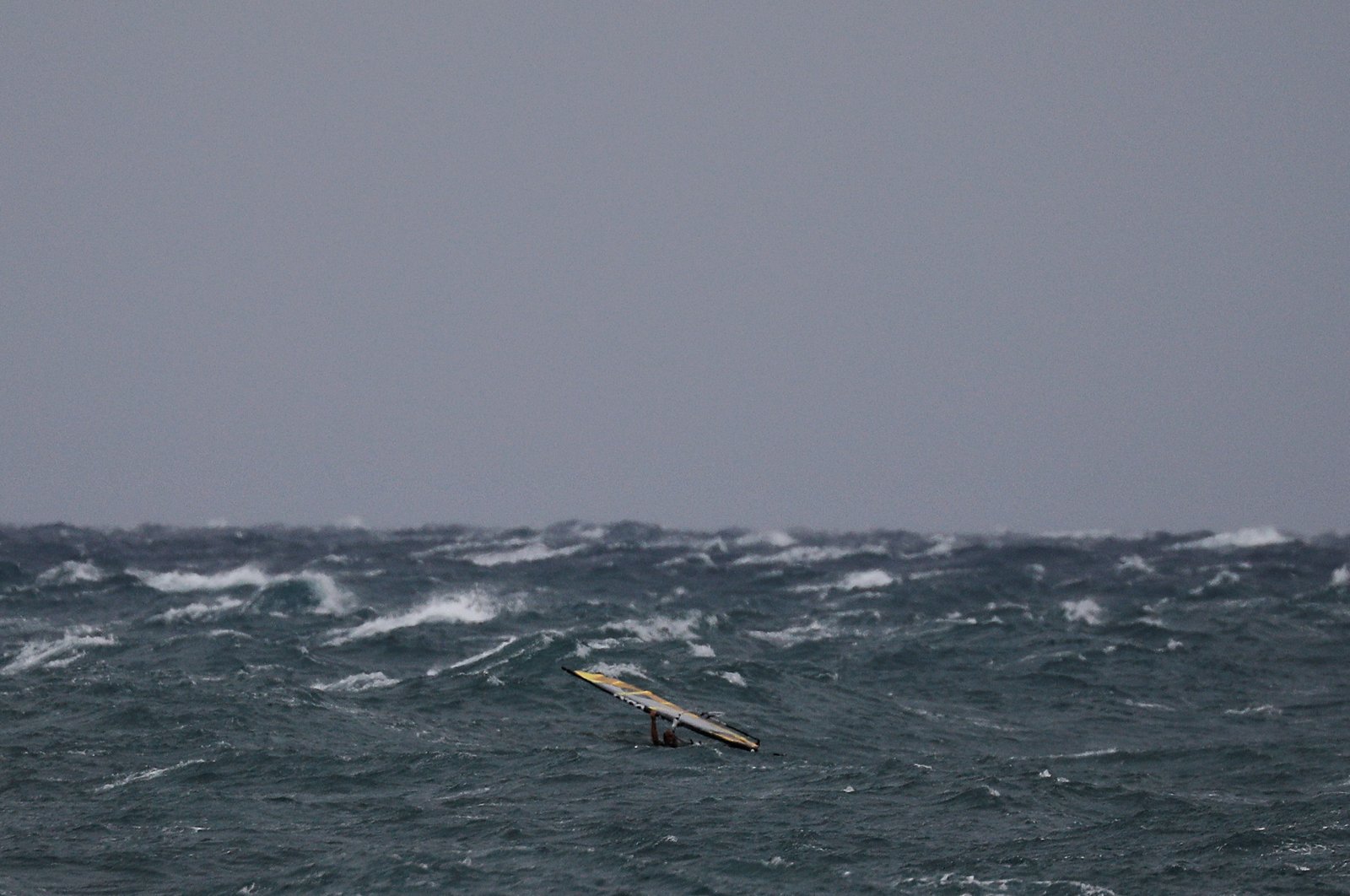 At least two flights were rerouted in Greece early Friday as the country braced for a hurricane-like storm lashing the Ionian Sea.

Two Ryanair flights to the Ionian island of Cephalonia were unable to land at the local airport and were rerouted to Athens.

The Mediterranean hurricane, or "medicane," named Ianos was packing violent winds of over 100 kilometers (62 miles) per hour, according to the Greek civil protection agency.

After lashing the Ionian islands and parts of the western Greek mainland, the storm is later expected to move over the Peloponnese peninsula.

A sailing boat moored off the island of Ithaki was carried away by waves but its two passengers managed to make it to shore, state news agency ANA said.

The civil protection agency has urged those in the storm's path to refrain from non-essential travel and avoid basements.

"We had crews out earlier to clear roads, but we are now pulling them back," the mayor of Cephalonia's capital Argostoli, Dionysis Minetos, told state TV ERT.

"It would be good for residents to stay indoors," he said.

The civil protection agency on Thursday said it had relocated rescue teams with tracked vehicles to high-risk areas. Three rescue helicopters are also on standby.

In 2017, flash floods west of Athens left over 20 people dead in one of Greece's worst natural disasters.