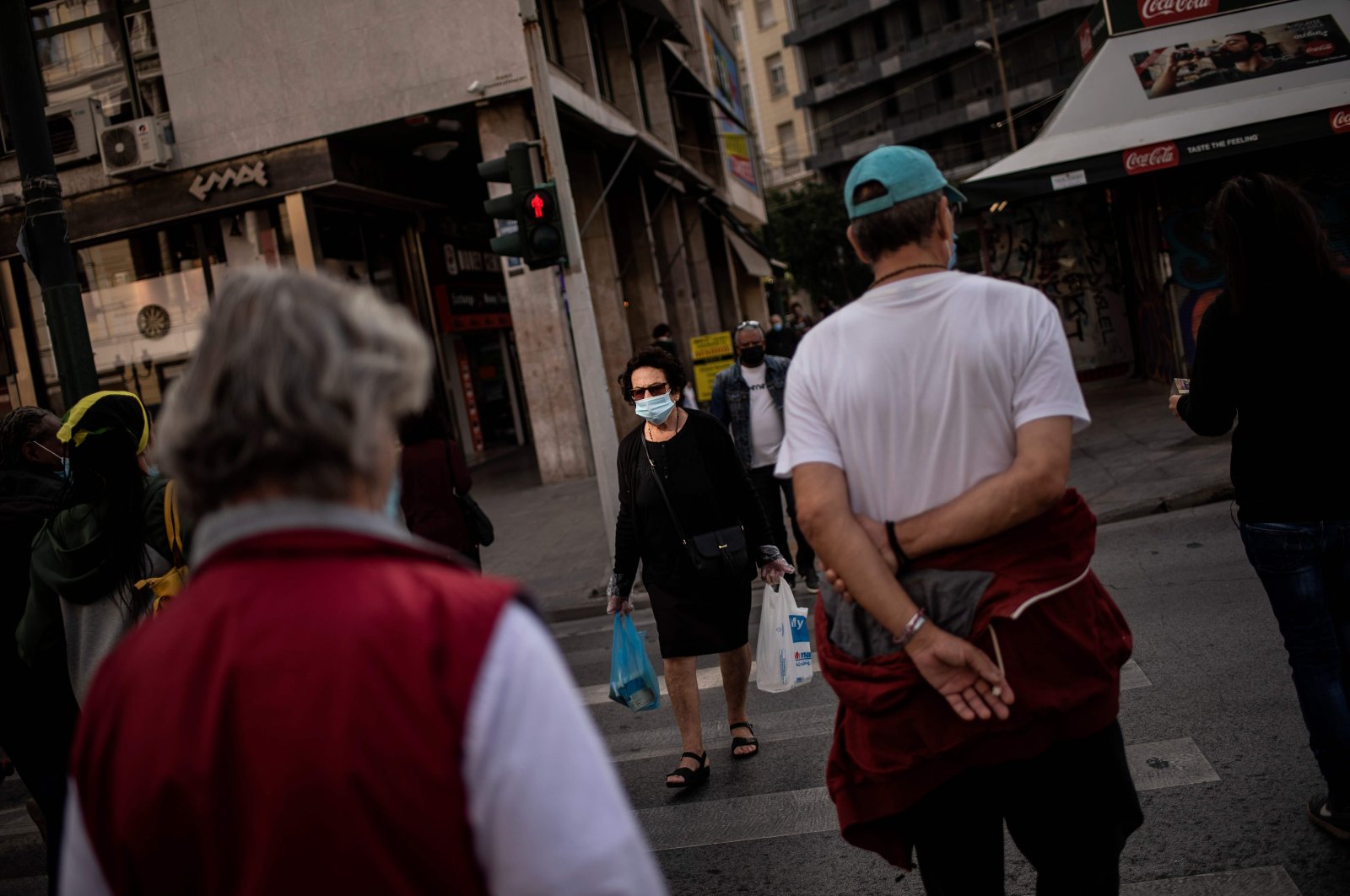 Greek Prime Minister Kyriakos Mitsotakis on Saturday declared a one-month partial coronavirus lockdown, shutting restaurants and other leisure activities in Athens and other major cities from next week.

"We must act now, before intensive care units buckle under the strain of lives in danger," Mitsotakis said in a televised address.

"The virus is attacking in waves, and we need to quickly adapt."

Greece has registered over 37,000 coronavirus cases since February, including nearly 1,700 on Friday. Accelerating from August onwards, the virus has caused 620 deaths to date.

Another 128 people are in intensive care.

The prime minister said eateries, cafes, clubs, cinemas, museums and gyms in worst-hit areas would close down from Tuesday, but retail businesses and schools would remain open, to soften the blow to the economy.

Hotels, hair salons and food delivery will also be allowed to operate.

University classes will be held remotely, and half the workforce in the private and public sectors will work from home.

"A total lockdown would hurt the economy and society," Mitsotakis said.

In addition to the capital, the toughest restrictions apply to most major cities in northern Greece including Thessaloniki, Larissa and Ioannina.

The rest of the country will have to abide by an overnight curfew from midnight to 5 a.m., in addition to the compulsory use of masks even outdoors, Mitsotakis said.

But in contrast to a nationwide lockdown imposed in March, movement between regions is not restricted, for now, he added.

Mitsotakis said the measures were similar to those adopted in France and Germany and were aimed at saving the Christmas shopping season.

"I wanted to avoid this message. But conditions demand it," he said.

The government has earmarked nearly 1.5 billion euros ($1.8 billion) in support for businesses during the latest lockdown, the PM said.

The government had already declared a night curfew from 12:30 a.m. to 5 a.m. in Athens, Thessaloniki and other areas on Oct. 22.

That followed localized lockdowns in the northern regions of Kozani and Kastoria earlier this month.

Greece's March lockdown succeeded in slowing the spread of the virus to single digits daily, but the economy gradually reopened from May onwards to salvage part of the summer tourism season that is vital to the country's economy.