Greece extends military service to 12 months amid row with Turkey 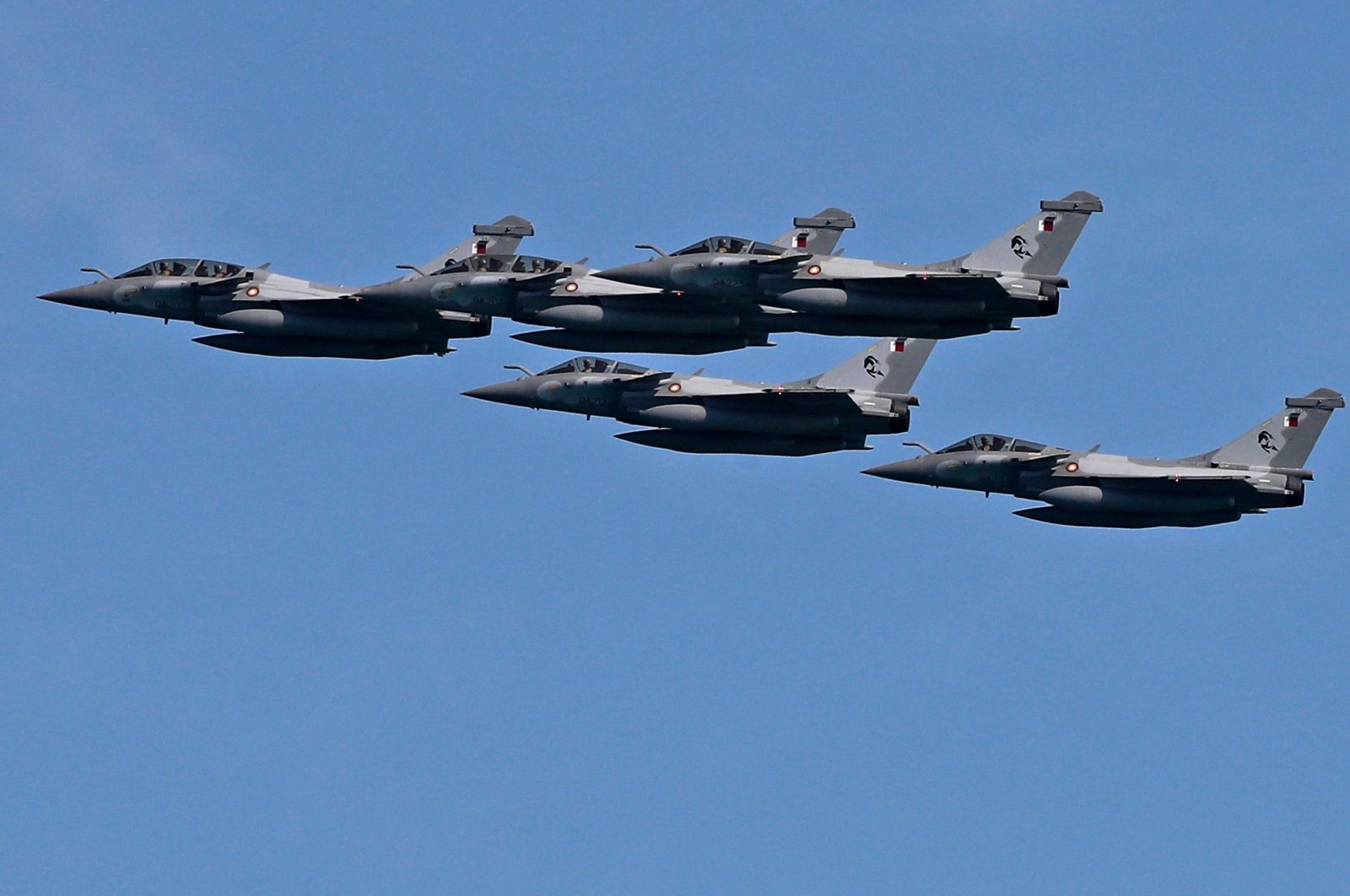 Greece will introduce an increase in military service for conscripts serving in the army from nine to 12 months, starting in May, as part of a program to boost the armed forces amid tension with neighbor Turkey.

The decision made public Friday will bring army service in line with the length of conscription to the navy and air force.

The nine-month term will only remain for army conscripts who volunteer to join special forces services or serve in border areas for their entire term in uniform.

Greece last year began a major military modernization program that will include the upgrade of its aging F-16 fighter jet fleet as well as the purchase of new-generation, French-built Rafale jets and a planned frigate order that has drawn keen interest from competing U.S. and European arms makers.

Greece and neighboring Turkey are at odds over sea boundaries and mineral rights in the Aegean Sea and the Eastern Mediterranean, causing a tense naval buildup in the region last year.