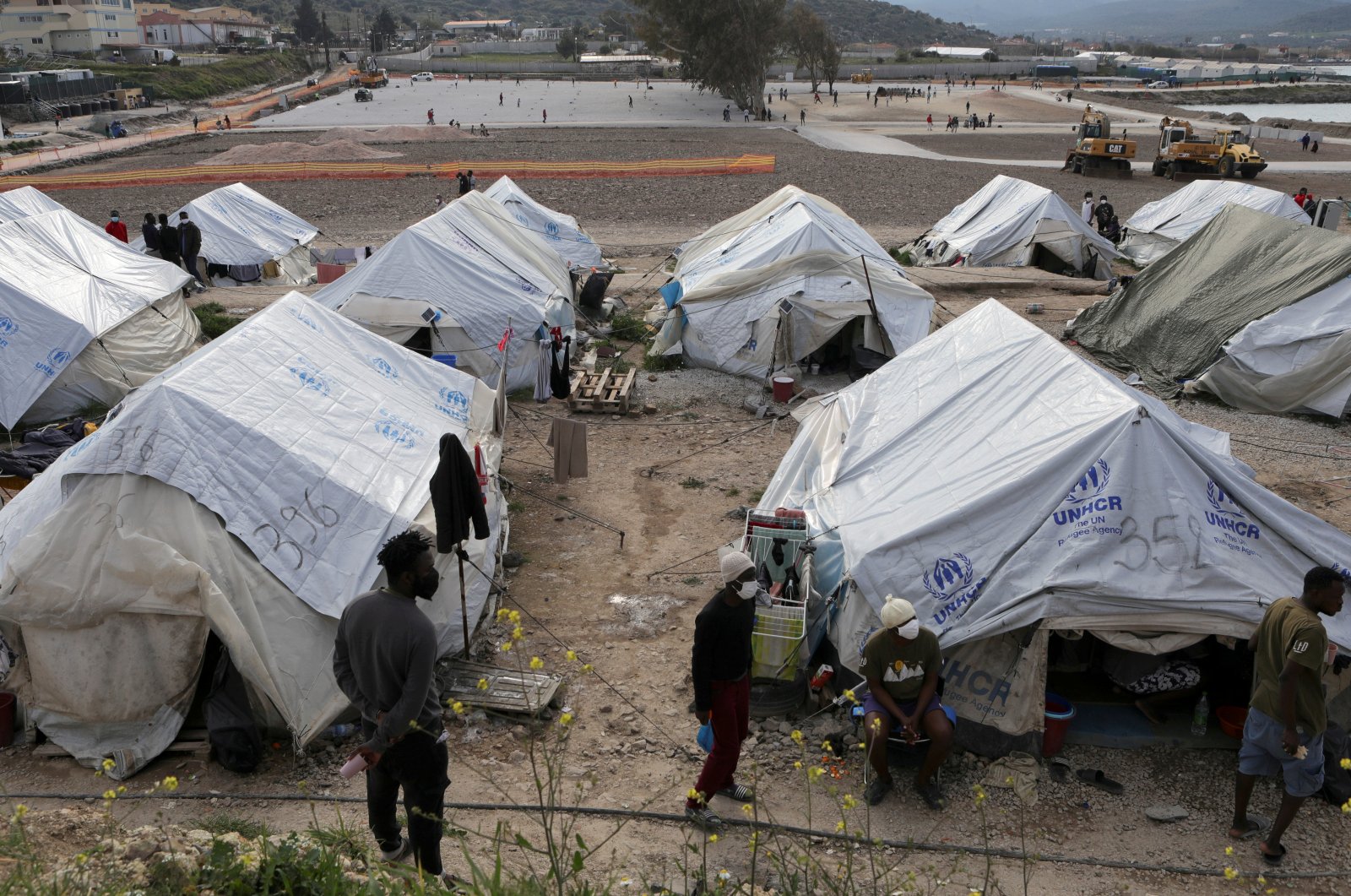 Athens has started a European Union-wide tender for the construction of two closed-type facilities replacing migrant camps on its islands, a move that has been criticized by a leading human rights advocate.

The conservative government first announced in late 2019 its plan to move asylum-seekers to closed holding centers as part of a tougher policy for managing migrant flows.

The new facilities on Lesbos and Chios islands would be completed within eight months, the migration ministry said in a statement announcing the tender Friday.

It said the so-called "Closed Controlled Structures" would improve living conditions for asylum-seekers and alleviate the burden of the migration crisis on local communities.

However, the Council of Europe's Human Rights Commissioner Dunja Mijatovic earlier this month wrote to Greek ministers, urging them to reconsider the closed nature of the facilities.

"I am concerned that this will lead to large-scale and long-term deprivation of liberty ... which has very harmful effects on their mental health, especially on children," Mijatovic wrote.

The migrant camps were set up by the previous left-wing government on five islands close to Turkey with the aim of swiftly identifying asylum-seekers and managing the huge flow of arrivals, mainly from Syria, Iraq and Afghanistan.

They had little success in handling the numbers and quickly mushroomed to two to three times their capacity. The camps on Lesbos and Chios spilled over into olive groves with flimsy tents and poor, often dangerous living conditions.

The government said this month the number of asylum-seekers on its islands had fallen below 10,000 for the first time since Europe's migration crisis began in 2015, and down from nearly 20,000 people at its worst point in November 2018.

The camps were originally designed to hold around 6,000 people.