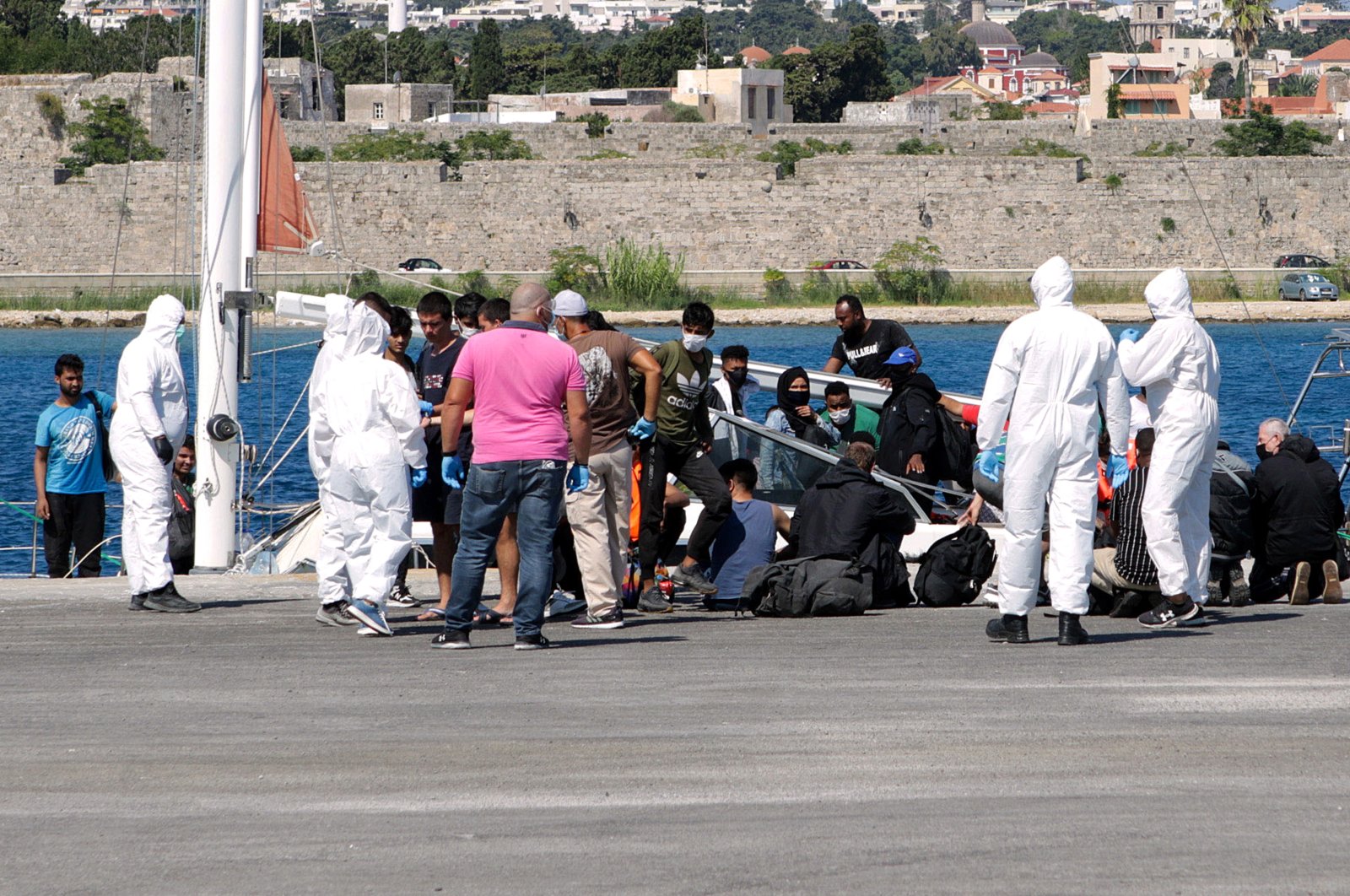 Two high ranking UN Refugee Agency officials on Friday ended a visit to Greece calling for a drastic improvement in the living conditions of refugees in camps.

In addition they looked at alternatives to detention, refugee integration, accommodation transition, and cash programs from the Greek state's refugee agency.

While they praised Greece for showing "solidarity and compassion with thousands of refugees and asylum-seekers" despite challenges including a severe economic crisis and now the COVID-19 pandemic, they raised questions.

"There are critical gaps and issues that must be addressed, including the urgent need to drastically improve living conditions and reduce overcrowding at the reception facilities on the Aegean Islands, as well as ensuring the full inclusion of refugees and asylum seekers in the COVID-19 response," they said.

More than one million refugees and migrants arrived in Europe through Greece since 2015, said UNHCR.

While the numbers of those arriving since have significantly dropped over the past five years, there are still people who continue to arrive in need of protection.

"We reiterate our calls to the authorities to ensure access to territory and protection against refoulement for those in need of protection and also for long-term solutions to help refugees integrate into the country," the officials said.

The officials proposed "concrete measures" to the Greek authorities to help with refugee self-reliance and integration programs, saying they are ready to support them.

"Effective access to social protection and integration schemes are key, and they stand to benefit refugees, their local communities, and wider society," said Triggs.

They said they consulted with refugees, including refugee women survivors of sexual and gender-based violence and unaccompanied children, in need of safe homes or reunification with family members abroad.

During their visit, they also met with families departing to Germany as part of a relocation project supported and funded by the European Commission.