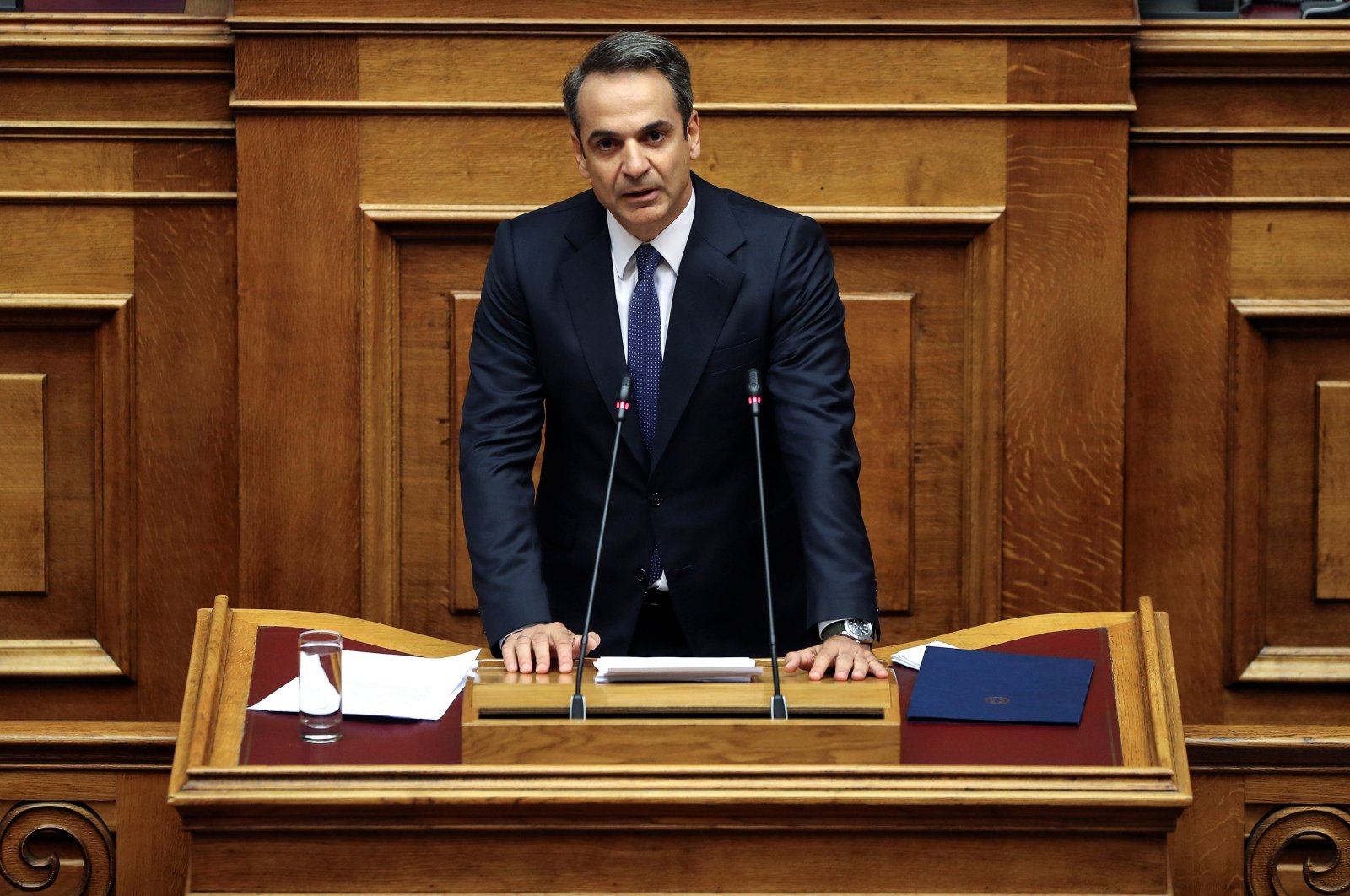 The move was an "operational improvement" to the government, the premier's spokesman Stelios Petsas said on television.

Among the goals of the revamp was the "management of increased EU funds" and the "organizational reinforcement" of the health ministry, Petsas said.

Greece has seen COVID-19 infections increase this month to levels last seen in April, with officials blaming overcrowding in clubs and social events.

Since July 1 there have been over 340 confirmed infections among nearly 1.3 million incoming travelers, according to the civil protection agency.

A dozen people overall were either brought into the government, or had their posts upgraded.

Two officials were upgraded to oversee EU funding, and another to handle tourism.

Mitsotakis also had to fill the post of the deputy environment minister who recently resigned to take up an EU position.

A reshuffle had been expected since June, when Mitsotakis dropped a hint about "corrective moves" in the government during a visit to Israel.

Just over a year after coming to power, Mitsotakis' New Democracy party leads in opinion polls by at least 14%.

The economy is expected to contract by 5.8% this year according to the Bank of Greece, partly because of the impact of the coronavirus pandemic on tourism revenue.