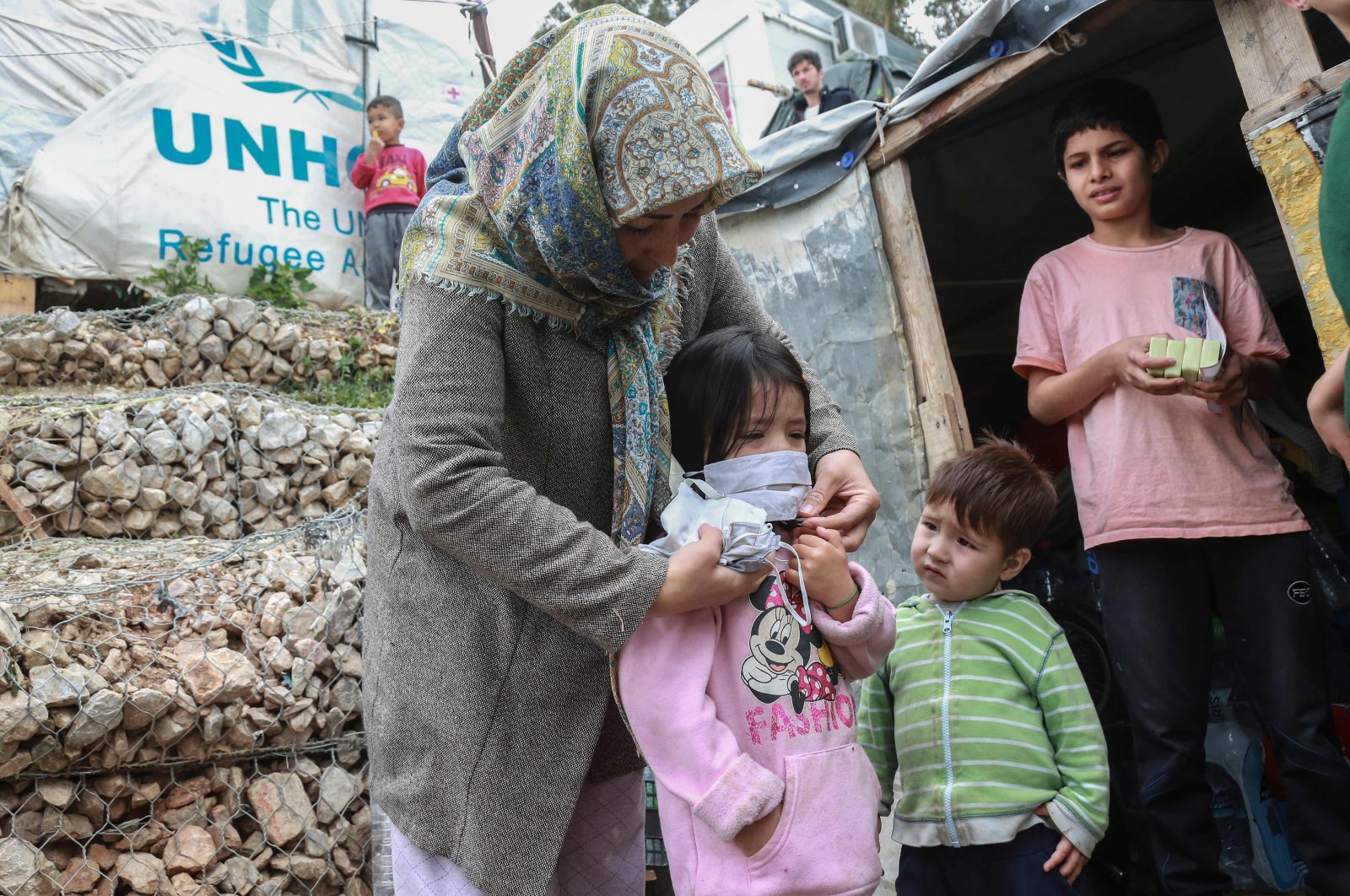 Tests on 63 people were conducted after a 19-year-old female migrant who gave birth in a hospital in Athens was found infected, becoming the first recorded case among thousands of asylum-seekers kept in overcrowded migrant camps across the country.

None of the confirmed cases had any symptoms, the ministry said. It said it was continuing its tests.

Any movement in and out of the Ritsona camp, which is 75 kilometers (45 miles) northeast of Athens and hosts up to 2,500 people, will be restricted for 14 days, the ministry said, adding that police would monitor the implementation of the measures.

Earlier this week, authorities were trying to trace where the woman had become infected and looking at the possibility it may have been at the hospital.

The camp has an isolation area for coronavirus patients should the need arise, ministry sources said.

Greece, which recorded its first coronavirus case at the end of February, has reported 1,415 cases so far. Fifty people have died.

The country is a gateway for migrants and asylum-seekers fleeing war and poverty in the Middle East and beyond, with more than 1 million having passed through the country in 2015-2016.

More than 40,000 asylum-seekers are stuck in overcrowded refugee camps on the country's outlying islands, in conditions aid organizations say are appalling and which the government itself has described as a "ticking health bomb."