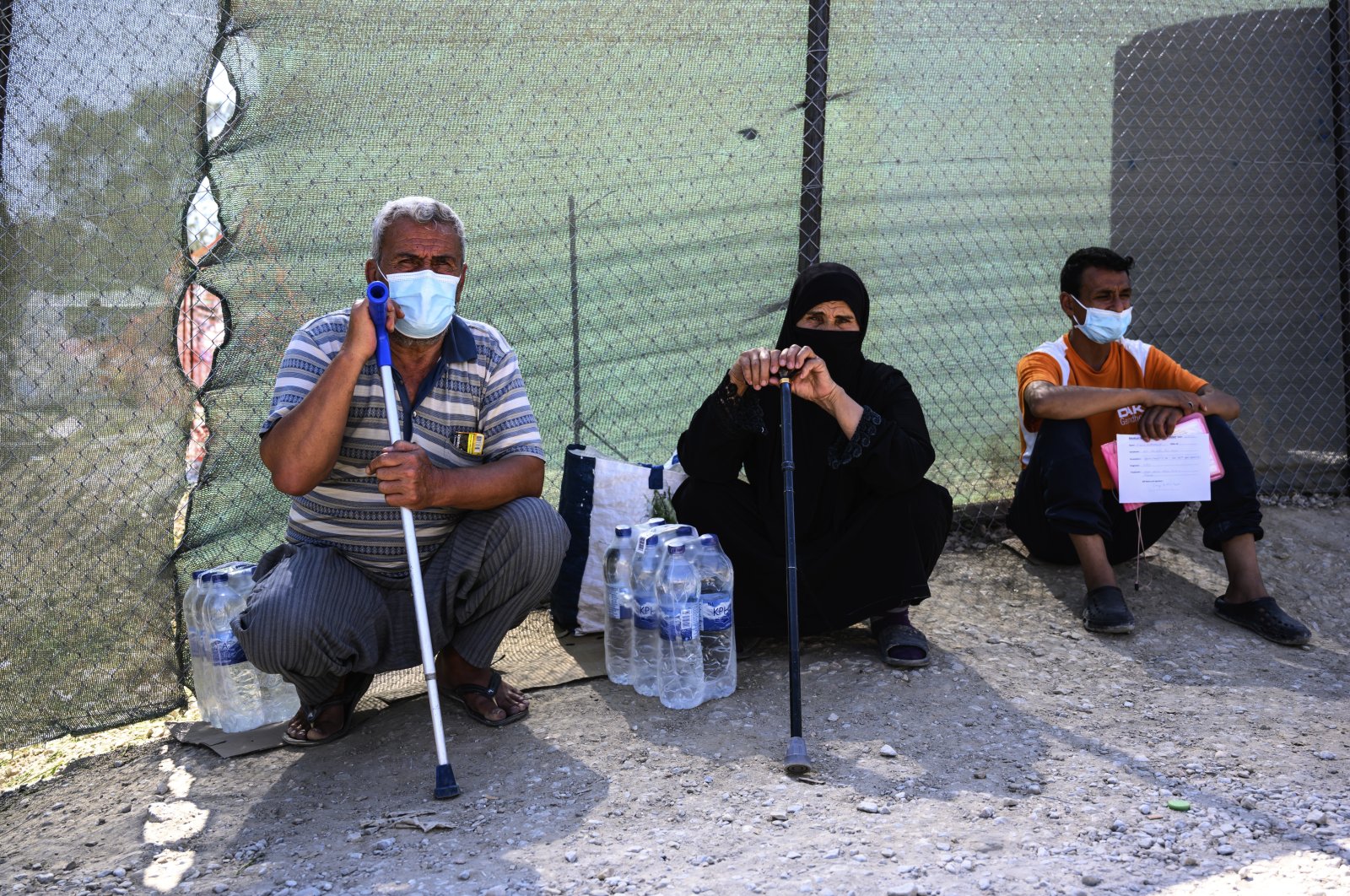 Greek officials on Sunday announced the first coronavirus death of a migrant living in a camp in Greece.

The victim was a 61-year-old father-of-two from Afghanistan who had been living in the Malakassa camp near Athens, the asylum ministry said. He died while being treated in a hospital in Athens.

Malakassa, along with Schisto and Elaionas camps that are near Athens, was placed in quarantine in early September as concerns mounted over the spread of COVID-19 among thousands of asylum-seekers living in squalid conditions in Greece.

Greece's migrant camps have technically been under lockdown since March, with restrictions on who can leave and enter, prompting criticism from rights groups.

On Lesbos, following the destruction of the Moria camp in fires earlier this month, more than 240 asylum-seekers who transferred to a temporary camp have contracted the coronavirus.

Greek authorities on Sunday announced 218 new coronavirus cases and three deaths including that of the migrant.

Since the start of the pandemic, 379 people have died of the virus in Greece, with an average age of 78. Sixty-eight people are currently in intensive care.