Greece to build new camp on Lesbos by summer 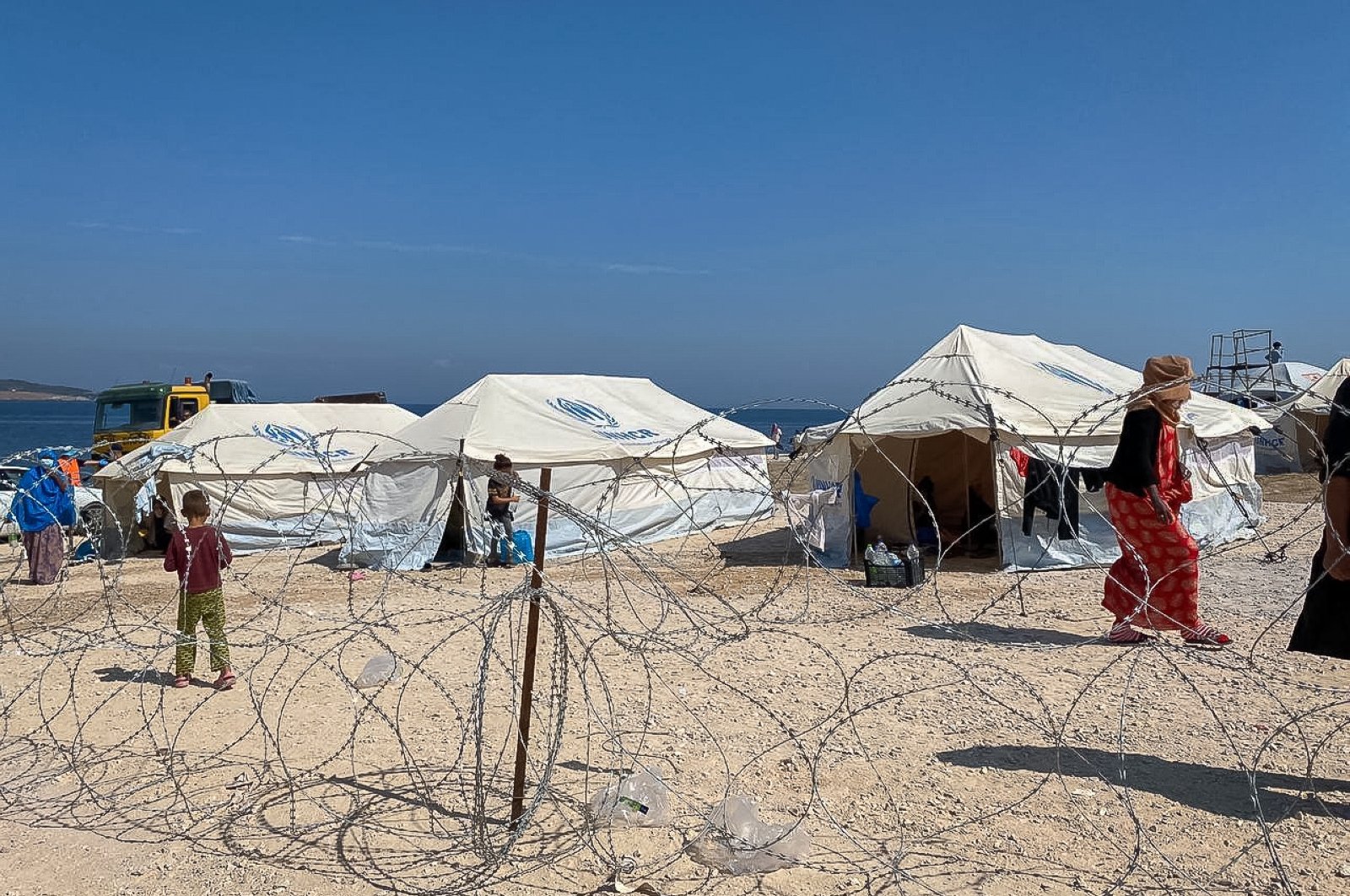 Greece will build a new permanent camp on the island of Lesbos next year to replace the facility that burned down last month, the migration minister said Monday. Contractors have also been selected for new camps on the islands of Samos, Kos and Leros, Migration Minister Notis Mitarachi told reporters.

"Our goal is to have the permanent facility operating in the summer of 2021" on Lesbos, he said. "We are moving forward with an ambitious, EU-funded program for closed camps... facilities where entry will be controlled... (camps) with NATO-style double enclosure." The minister added that the camps would have fire protection systems and "dignified" living conditions.

A tent camp on Lesbos was hastily put together after the sprawling and notoriously unsanitary camp of Moria, Europe's largest, was destroyed in a Sept. 8 fire. On Thursday, a sudden downpour flooded part of it and 80 tents had to be replaced.

Mitarachi said the makeshift facility on Lesbos currently houses 7,400 people but the population could be brought down to below 5,000 by summer. Many camp residents have complained that the new Kara Tepe facility, created on a former military firing range, has basic bedding and no electricity or running water.

The minister said nearly 7,500 migrants had left Greece since the start of the year, with nearly 3,200 additional departures pending. To discourage further migration, Greece has scaled back monetary and accommodation benefits. Mitarachi has announced that all hotel accommodations for refugees will be eliminated by the end of the year. There are also plans to shut a smaller camp on the island for vulnerable asylum seeker families, over the objection of rights groups.