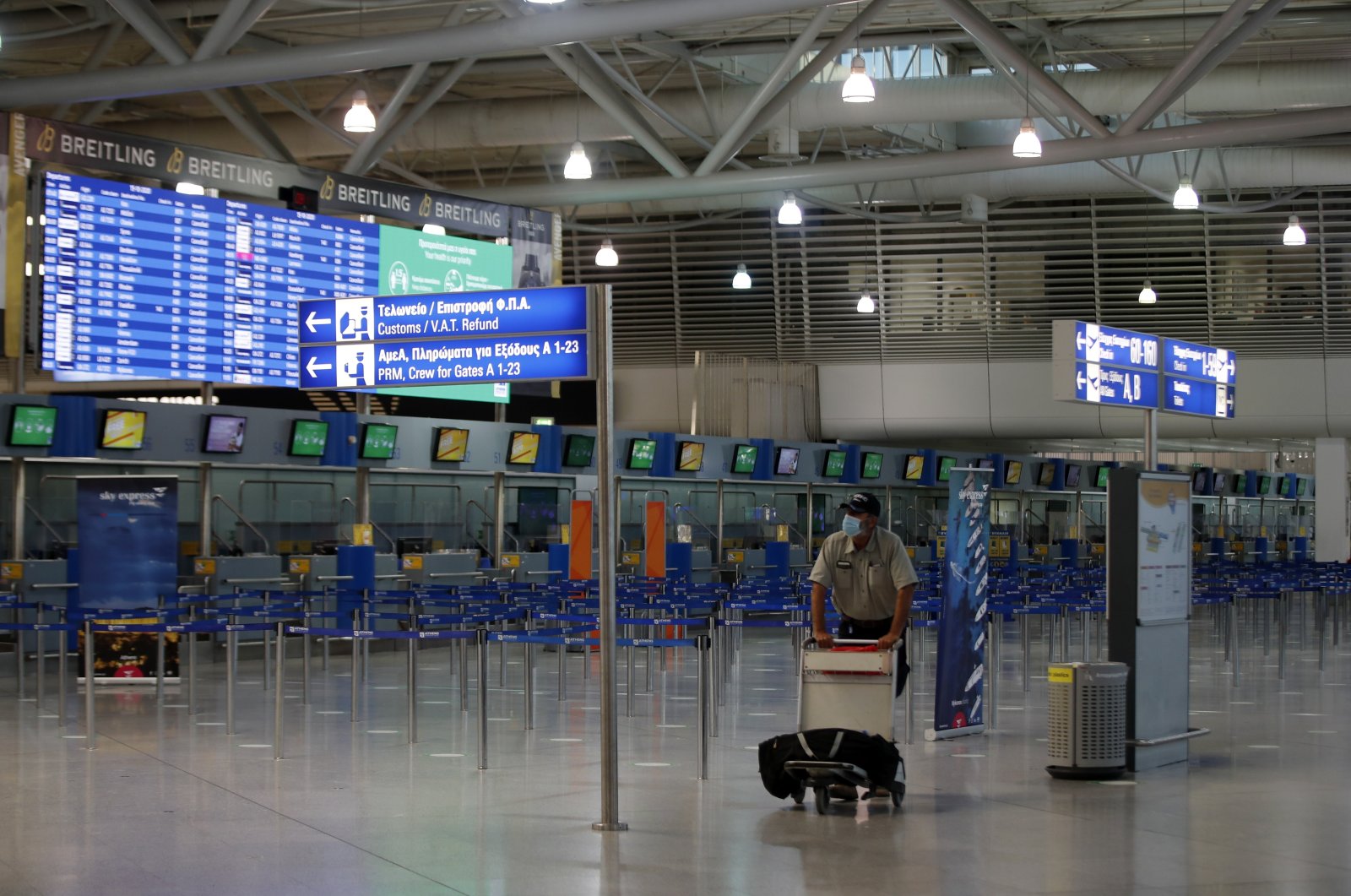 Greek civil servants walked off the job in a 24-hour strike Thursday over demands that include better pay for health and education workers and more hiring during the coronavirus pandemic. Limited clashes with police broke out at the end of a protest march in central Athens.

The strike shut down public services across the country, while the participation of air traffic controllers forced airlines to cancel or reschedule flights until 8 a.m. Friday.

Two separate demonstrations were held in central Athens, organized by labor unions. At the end of the main march, youths threw stones and petrol bombs at police, who dispersed them using tear gas and stun grenades. No injuries were reported, while police detained about 10 suspected rioters.

The country’s main civil servants’ union, ADEDY, called the strike over a series of demands, including an increase in health spending, more intensive care unit beds and new permanent hirings in education to allow for school classes to be limited to 15 pupils.

The union also called for the abolition of some taxes for civil servants and a reduction of the consumer tax to 15% from the current 24%, as well as changes to a recent law on demonstrations and a repeal of privatizations.

Greece has been experiencing a resurgence in the coronavirus pandemic that has increased pressure on the health system. The government has increased the number of intensive care unit beds available for coronavirus patients and has pledged to add more ICU beds overall by the end of the year.

The country of around 11 million people has seen new daily coronavirus cases hovering around the 300 to 400 mark. It currently has a total of 23,495 confirmed cases, with 469 deaths and 86 people intubated in ICUs across Greece.