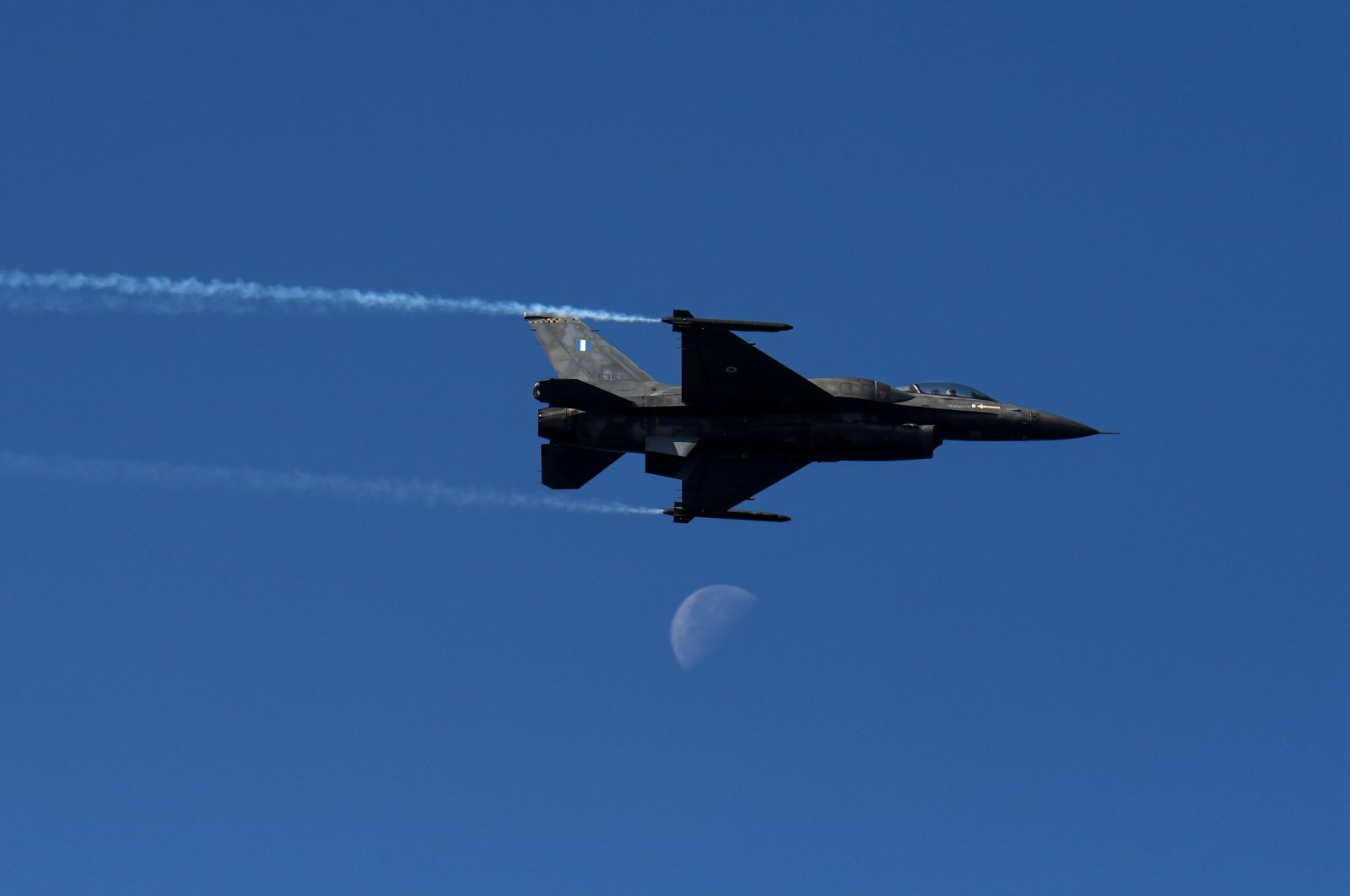 A Greek F-16 fighter jet crashed while attempting to land on Thursday, according to the Greek Air Force.

The jet, stationed at the Andravida air base in southwestern Greece, veered off the runway during the landing, with the pilot successfully ejecting from the plane, the said a statement by the country's Air Force.

The pilot of the aircraft was transferred to a military hospital in the capital Athens for precautionary checks, it added.

Apart from French-made 40 Mirage 2000 warplanes, Greece operates a large number of American-made warplanes including over 150 F-16 jets and more than 30 updated F-4s.